Zendaya Maree Stoermer Coleman is an American actress and singer. She has received various accolades, including a Primetime Emmy Award. Time magazine named her one of the 100 most influential people in the world on its annual list in 2022.

Born and raised in Oakland, California, Zendaya began her career as a child model and backup dancer. She made her television debut as Rocky Blue on the Disney Channel sitcom Shake It Up (2010–2013) and starred as the titular character in the sitcom K.C. Undercover (2015–2018), for the channel. Her feature film debut came in 2017 with the superhero film Spider-Man: Homecoming, which she went on to star in its sequels. Zendaya’s role as Rue Bennett, a struggling drug addicted teenager, in the HBO teen drama series Euphoria (2019–present) made her the youngest recipient of the Primetime Emmy Award for Outstanding Lead Actress in a Drama Series. Her film roles include the musical drama The Greatest Showman (2017), the romantic drama Malcolm & Marie (2021), and the science fiction epic Dune (2021). 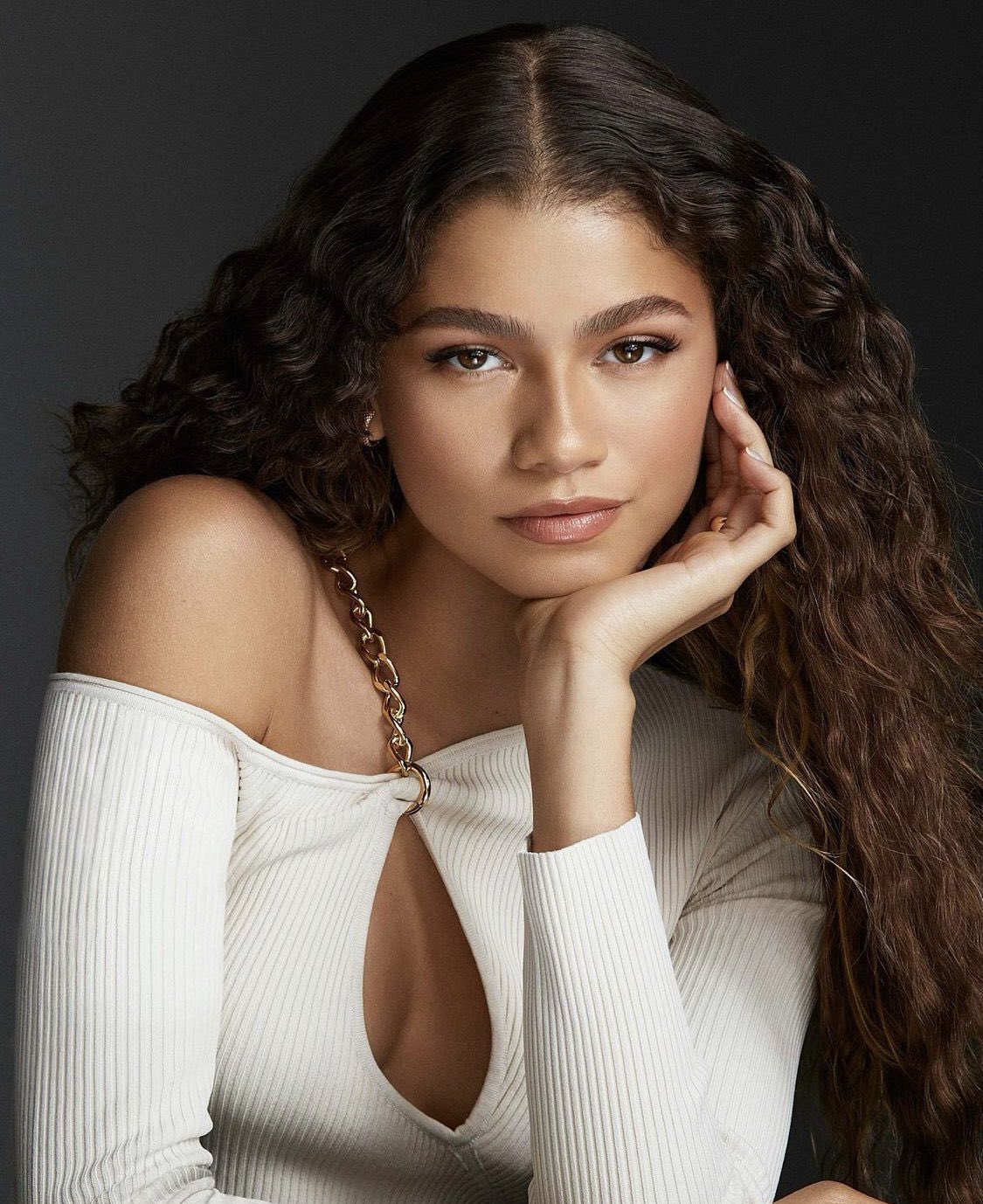 In addition to her acting career, Zendaya has ventured into music. In 2011, she released the singles “Swag It Out” and “Watch Me”, the latter a collaboration with Bella Thorne. She signed with Hollywood Records in 2012 and subsequently released her debut single, “Replay”, which reached the top 40 on the U.S. Billboard Hot 100 chart. She released her eponymous debut studio album in 2013 to moderate success and critical acclaim. Her biggest commercial success as a musician came with her Zac Efron collaboration, “Rewrite the Stars”, from The Greatest Showman soundtrack in 2018. The single reached within the top 20 of several record charts and has received multi-platinum sales certifications globally.

At 25, Zendaya is now the youngest woman ever nominated for producing at the Emmys, in addition to being the youngest two-time lead acting nominee ever. She nabbed four noms in total with today’s haul. 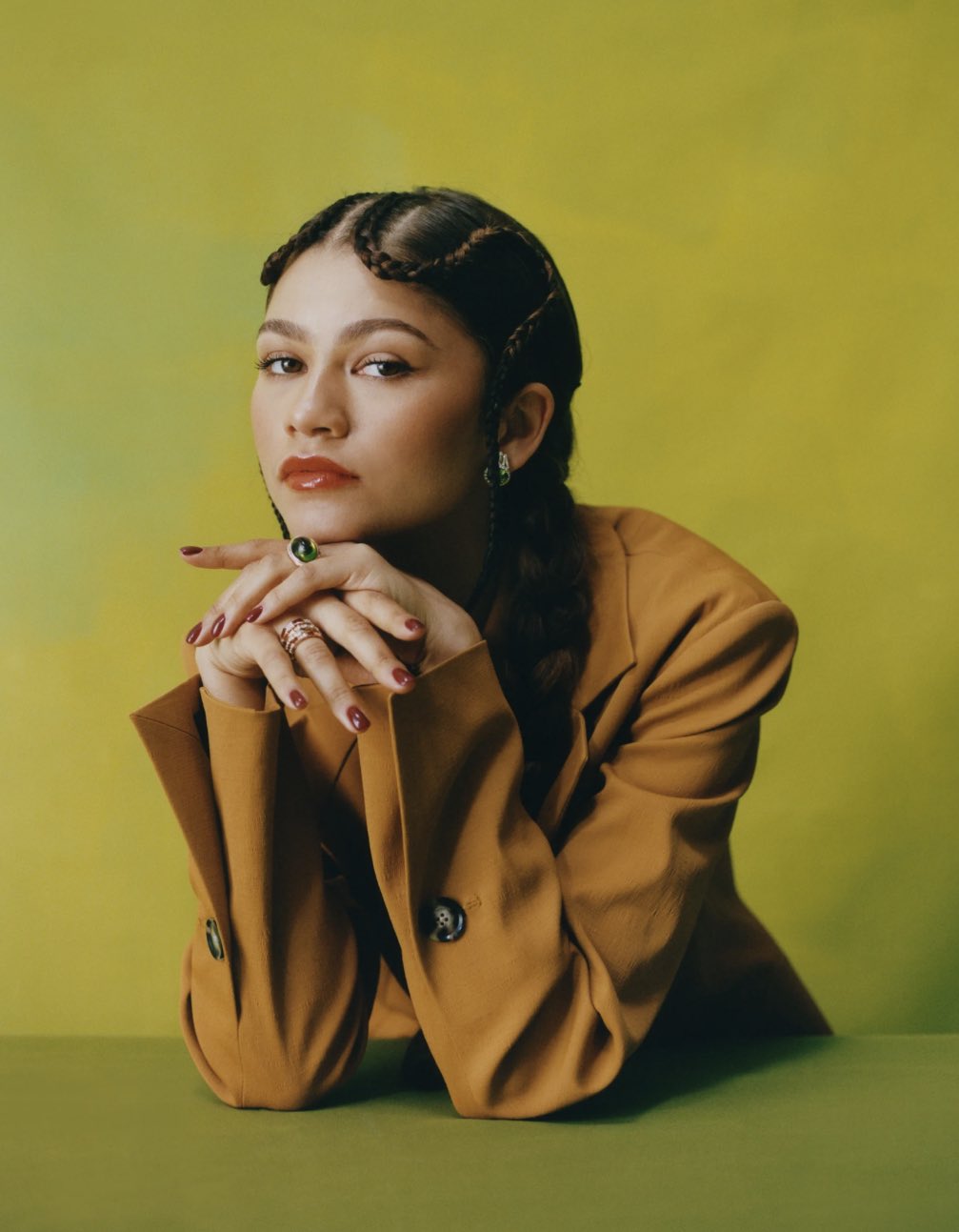 For her role as Rue in HBO’s “Euphoria,” she already made history in 2020 by becoming the youngest lead actress drama winner (24 at the time), and only the second-ever Black woman to win the category, following Viola Davis for “How to Get Away With Murder.”