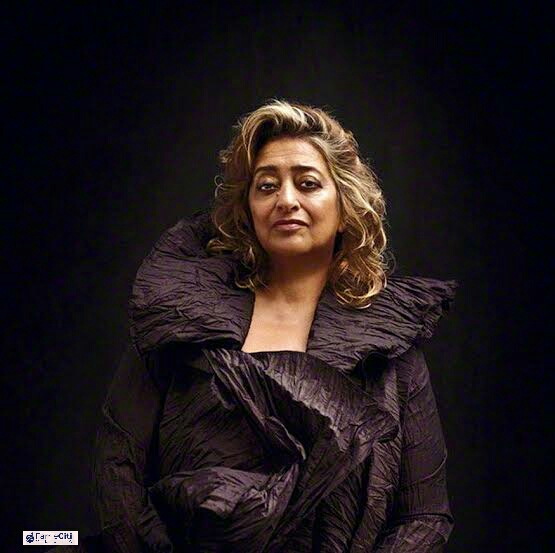 Zaha Hadid, Extraordinary Deconstructivist Designer. The Iraqi-born British architect known for her radical deconstructivist designs was born October 31, 1950, Baghdad, Iraq—died March 31, 2016, Miami, Florida, U.S. She became the first woman to be awarded the Pritzker Architecture Prize in 2004. She graduated from American University in Beirut, Lebanon, receiving a bachelor’s degree in mathematics. She traveled to London in 1972 to study at the Architectural Association, a major centre of progressive architectural thought during the 1970s. She met architects Elia Zenghelis and Rem Koolhaas, with whom she collaborates with as partner at the Office of Metropolitan Architecture. 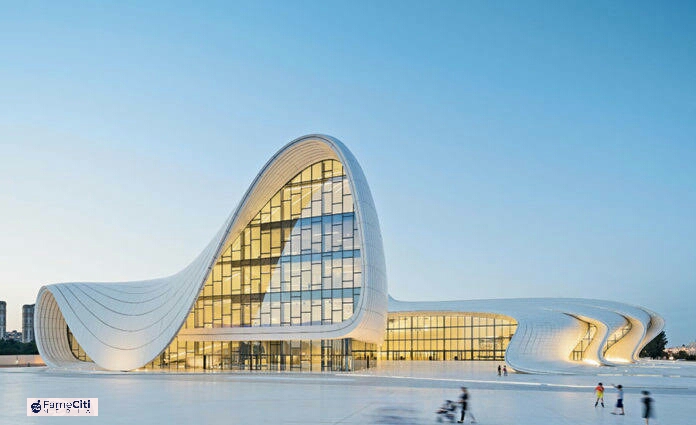 In 1979,Zaha Hadid extraordinary deconstructivist designer established her own firm based in London, Zaha Hadid Architects. Zaha Hadid gained international recognition with her competition – winning entry for The Peak, a leisure and recreational centre in Hong Kong, in 1983.
The Vitra Fire Station (1989–93) was Hadid’s first major project in Weil am Rhein, Germany. Composed of a series of sharply angled planes, the structure resembles a bird in flight. 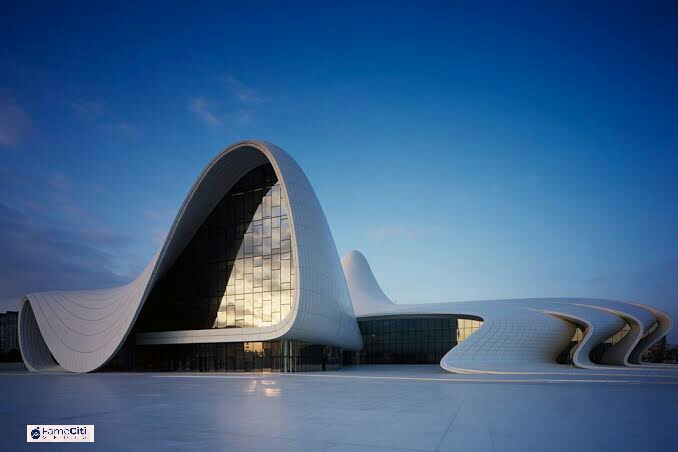 She is such a great and extravagant architect with lots of design.
Hadid taught architecture at many places during her lifetime, including the Architectural Association, Harvard University, Yale University and the University of Chicago. She also worked as a furniture designer, a designer of interior spaces such as restaurants, and a set designer, notably for the 2014 Los Angeles Philharmonic production of Mozart’s Così fan tutte. Her extraordinary accomplishments were all the more remarkable considering she was working in an industry largely dominated by men. She was a member of the Encyclopædia Britannica Editorial Board of Advisors (2005–06).

In addition to the Pritzker Prize and the Stirling Prize, her numerous awards included the Japan Art Association’s Praemium Imperiale prize for architecture (2009) and the Royal Gold Medal for Architecture (2016), RIBA’s highest honour. Zaha Hadid was made a Dame Commander of the Order of the British Empire (DBE) in 2012.
At her sudden death from a heart attack while being treated for bronchitis in 2016, Hadid left 36 unfinished projects, the Antwerp Port House (2016), the King Abdullah Petroleum Studies and Research Center (2017; KAPSARC) in Riyadh, Saudi Arabia and including the 2022 World Cup stadium.
Patrik Schumacher, her business partner assumed leadership of her firm, assuring the completion of existing commissions and the procurement of new ones.

Floyd Mayweather picks on Manny Pacquiao With Yet Another Diss

Floyd Mayweather picks on Manny Pacquiao With Yet Another Diss, He is one of the most amazing warriors in boxing history, regardless of whether...
Read more