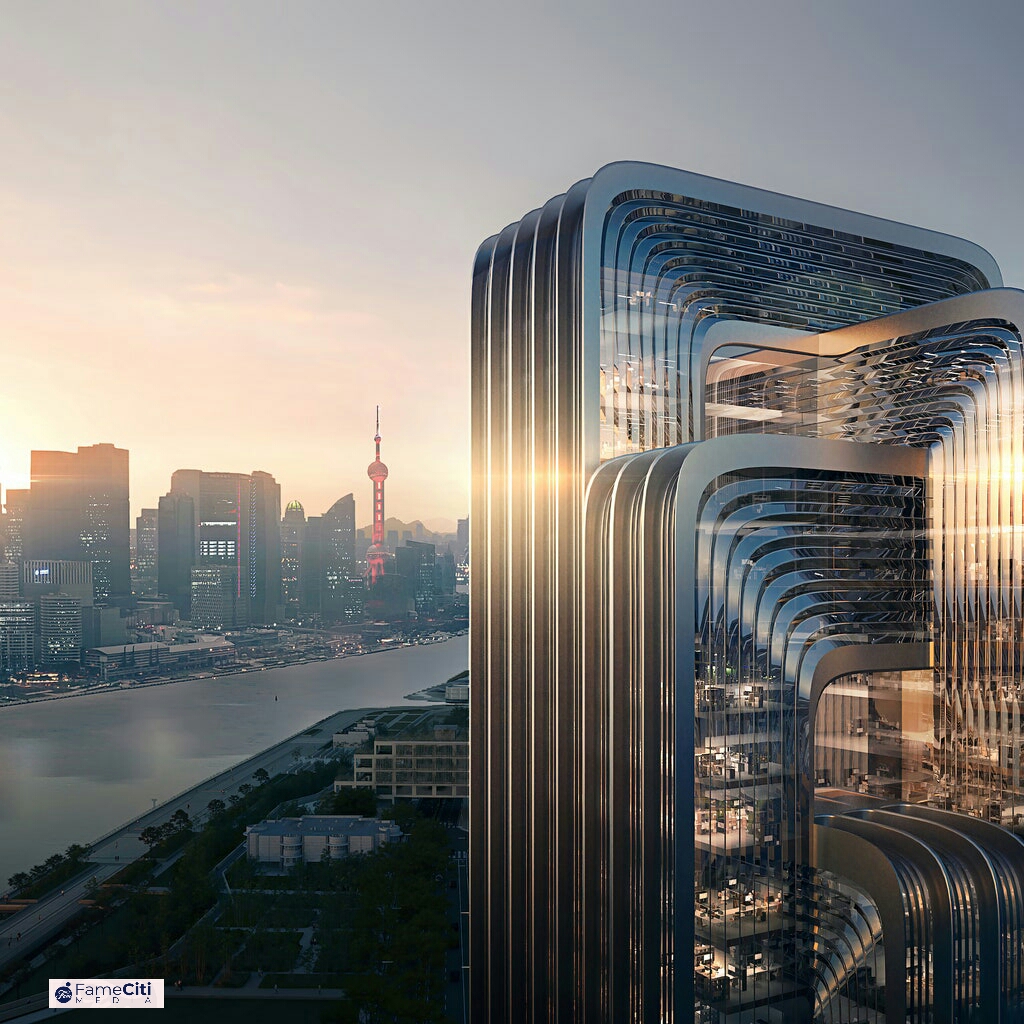 Zaha Hadid Architects Set to Design Shanghai’s ‘Greenest’ Building. Zaha Hadid, in full Dame Zaha Hadid, (born October 31, 1950, Baghdad, Iraq—died March 31, 2016, Miami, Florida, U.S.), Iraqi-born British architect known for her radical deconstructivist designs. Innovative buildings in China like Galaxy SOHO and the Guangzhou Opera House were designed by Zaha Hadid Architects. Zaha Hadid Architects had been chosen for the project to build the new headquarters of the China Energy Conservation and Environmental Protection Group (CECEP). CECEP is a company that funds project that focus on renewable energy, so it’s only natural that the new headquarter will incorporate sustainability into the contribution process and each element of the structure. “The client brief asked for Shanghai’s greenest building and we have responded to it by putting sustainability as the foundation of our proposal,” says Michele Pasca di Magliano, ZHA project director. ” Some in-house tools to study the best massing and orientation of the buildings to make sure the passive design is extremely efficient, reducing solar heat gain and the facade to floor ratios have been developed. We worked also carefully on shading solutions that allows views toward the river while cutting out direct solar radiation.” 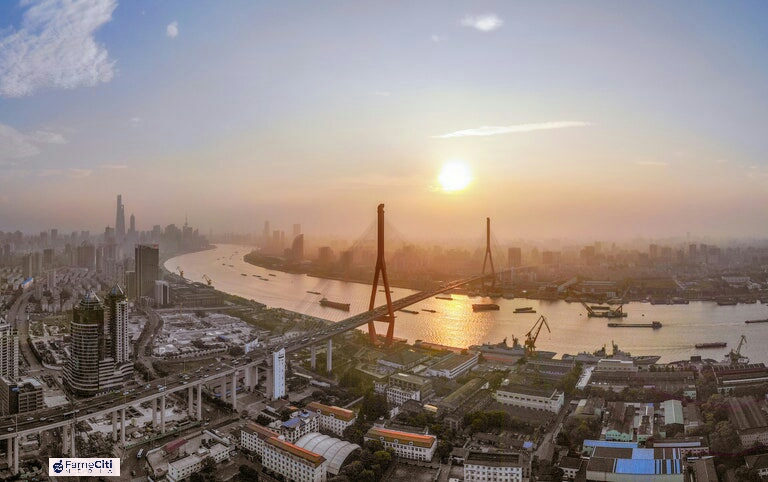 The building which is 2,300,000-square foot complex is located near the Bridge of Yangpu on the Huangpu River and will consist of three office towers, dinning, as well as shopping and leisure facilities. ” The company campus has a privileged riverfront position adjacent to the main bridge joining the Pudong Airport which is the city main airport,” says Pasca di Magliano.

Zaha Hadid Architects Set to Design Shanghai’s ‘Greenest’ Building, The towers will house headquarters the CECEP as well as a number of other innovative companies. An industrial building currently on the site will be repurposed as part of the complex. “This heritage building is a former sugar factory constructed by a Japanese company in 1930 which will form a significant part of the legacy of the project. The ground floor and the podium will connect with the park and also house retail and F&B outlets for the office workers and the wider community,” he says further.

A public park connects all the elements of the campus and links it to the city beyond. Rainwater harvesting will be used for irrigating the landscaping

, which is just one of the sustainable features of the design. Each building’s integrated thermal mass will reduce heating and cooling consumption, a crucial consideration given the large difference between the day and night temperatures in the city. The cooling systems will also use non-potable water as well as thermal ice storage, a technology which has not been used by ZHA to this extent before. Pasca di Magliano says “We are utilizing ice storage to continue to produce ice during the night that is then used for cooling to reduce energy demand during peak daytime hours”.

The façade and roof will be outfitted with photovoltaics, which will be link to a micro grid and battery storage. “This is something we have employed previously in horizontal surfaces but never as an exterior cladding,” Pasca di Magliano says of the façade’s photovoltaics. The energy produced from the solar panels will minimize the complex’s energy usage by 25%. A management system that can react to environmental changes, such as the air quality, amount of daylight, and number or occupants, and will optimize energy usage based on the data will be provided to monitor the buildings environment.

The design plan, which was chosen from an international design competition, is set to achieve more than 90 credits in China’s Three Star Green Building Rating system—the highest score ever achieved in Shanghai. Construction is expected to begin at the end of the year and will be completed in about three years.

Boris Johnson: UK ‘coming to end’ of phase one of COVID-19 response