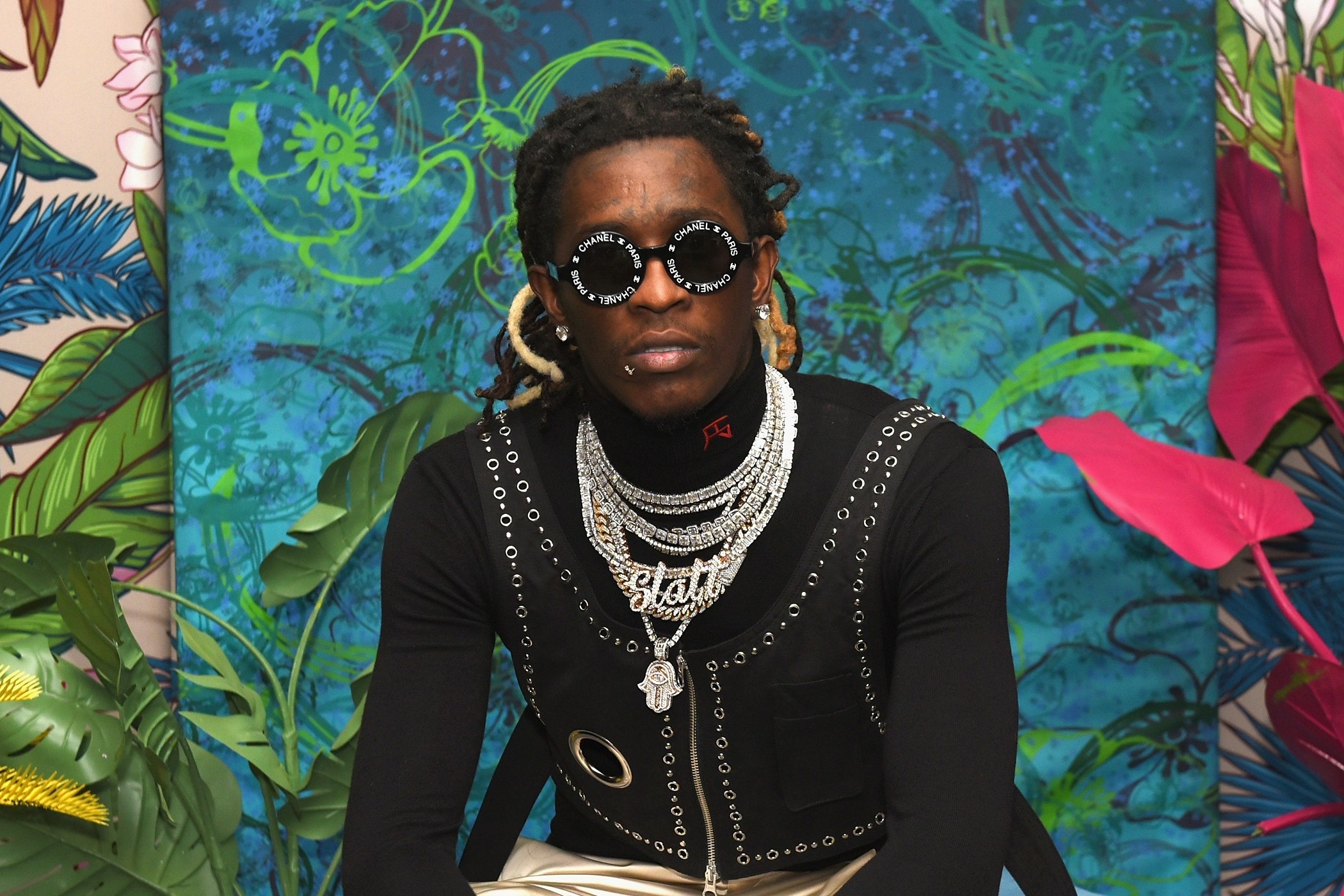 Young Thug Announces “Punk” Album Release Date, A welcome addition to Thugger’s discography, the extensive project was among his most cohesive and well structured, finding additional success through YSL anthem “Hot.” Yet the album also found Thug veering away from his hip-hop traditionalism, known in some circles as “BARS.” A surprising development in a way, given J. Cole’s role in the developmental stages. Perhaps the subversion of expectation is what makes So Much Fun live up to its name in the first place.

Luckily, however, Young Thug has another one tucked away in the stash. He originally announced Punk shortly after So Much Fun, teasing that the album would be “more like Tupac” in its approach to honesty. “Punk is me letting them in on my real life,” he explained. “Me letting them know all the situations I’ve been through. Opening up, letting the fans in, I feel like I never let em.”

MOST READ POST: Post Malone, Juice WRLD & Lil Nas X Each Have One Of The Most Streamed Songs Of The Decade

it certainly sounds promising, dare I say the album many Thug fans have been anticipating. And they won’t have to wait much longer. A few days ago, Thugger confirmed that Punk was arriving in February of 2020, though delays have been known to happen.