Wardell Stephen “Steph” Curry was born March 14, 1988. He is an American professional basketball player for the Golden State Warriors of the National Basketball Association (NBA). Widely regarded as one of the greatest basketball players of all time, and as the greatest shooter in NBA history. Curry is credited with revolutionizing the sport by inspiring teams and players to routinely utilize the three-point shot. An eight-time NBA All-Star and eight-time All-NBA selection, including four times on the first team, he has been named the NBA Most Valuable Player (MVP) twice and has won three NBA championships.

Golden State Warriors star Stephen Curry was injured in a loose-ball scramble in the closing minutes of Game 3 in the NBA finals, similar to a regular-season injury incurred against Boston Celtics that cost him 12 games. When the Warriors played the Celtics at Chase Center on March 16, Curry suffered a sprained ligament and bone bruise in his left foot on a similar play. In that meeting, Marcus Smart dove on Curry’s leg while battling for a loose ball, which resulted in an injury that led to Curry missing the final 12 games of the regular season. Golden State went 6-6 over that stretch. 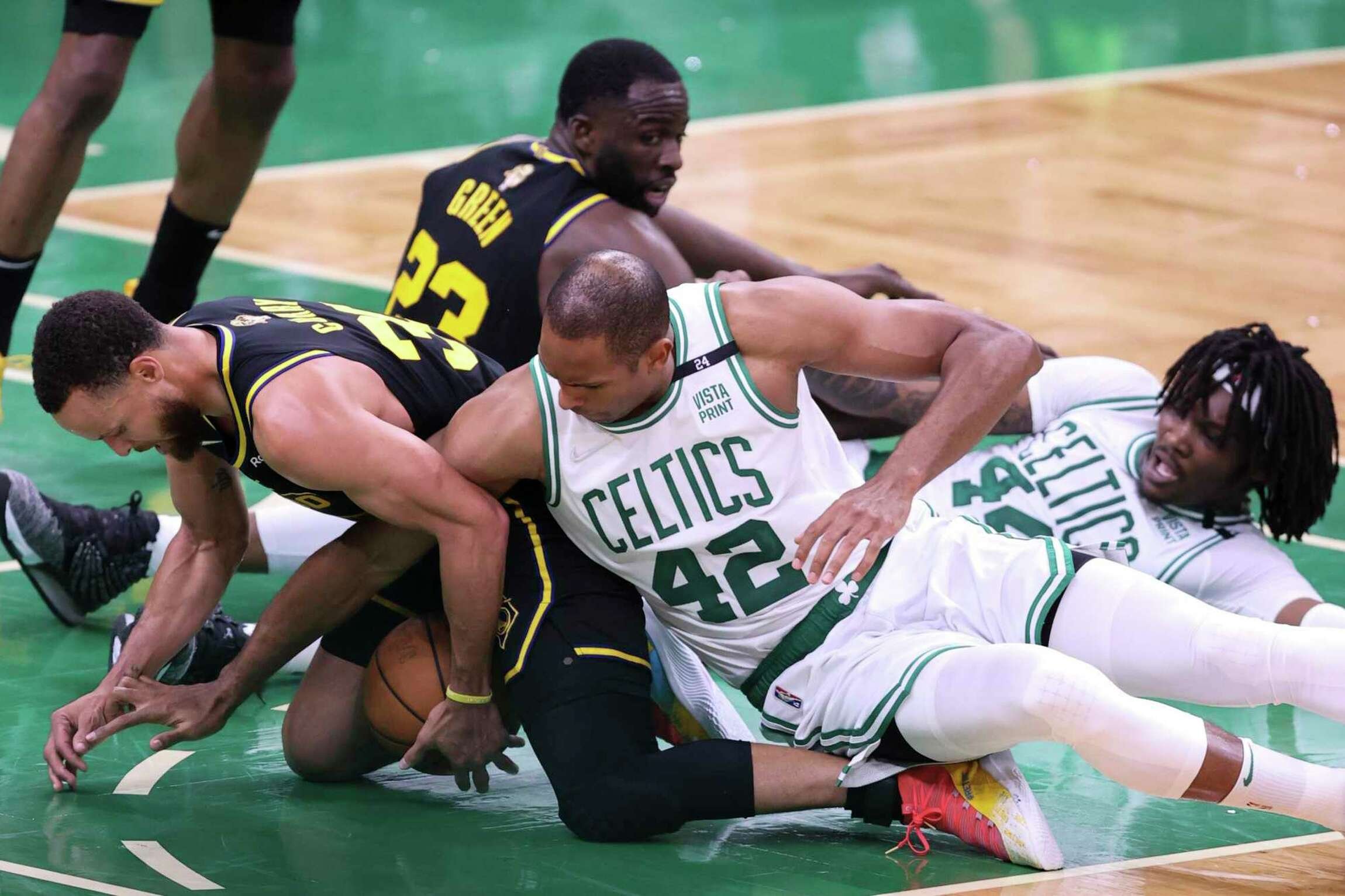 Golden State Warriors fans collectively gave a dead silence as Stephen Curry hobbled off the court in the final minutes of Game 3 of the NBA Finals on Wednesday night at TD Garden.

Warriors and Celtics players were scrambling for a loose ball with 4:12 left in the fourth quarter when Boston’s Al Horford landed on Curry’s left leg, leaving the Warriors star in noticeable pain.

Curry’s health will be the Warriors’ top priority in the coming days has he was injured, because the team’s championship odds will decrease dramatically without him. They really need him to win the match. Curry scored a team-best 31 points in the Game 3 loss.

Amber Heard resumes testifying in Johnny Depp's defamation  Amber Heard is back on the witness stand in Virginia on Monday for cross examination in a...
Read more

Halsey Goes Nude To Get Attention On Earth Day

With a group of people all over the world, this was probably the most humane Earth Day we've had in decades. Speaking of the...
Read more