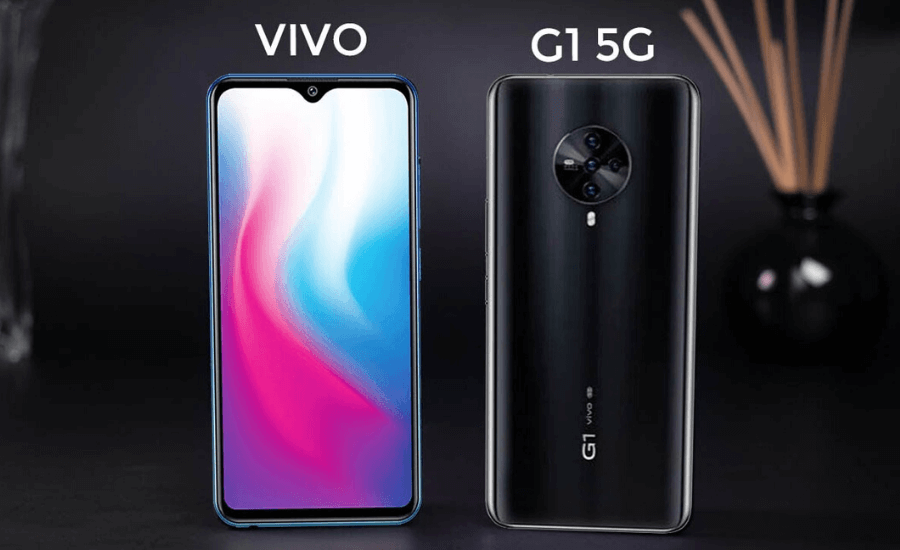 Vivo G1 Leaks Before Public Release, Vivo S6 5 G Based, a forthcoming Vivo smartphone, has leaked ahead of its official launch. This smartphone is going to China and looks like a Vivo S6 5 G rebranded version introduced earlier this month. This latest smartphone was spotted on China’s Ministry of Industry and Information Technology’s official web site. The upcoming smartphone’s listing also unveils its architecture and key specifications. This would surprisingly be the first smartphone to be part of the new Vivo G series. 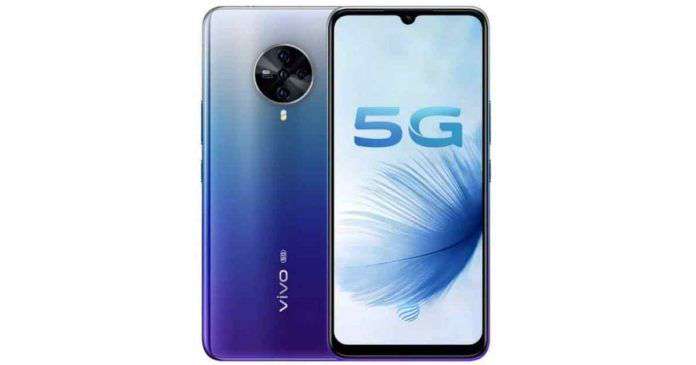 The upcoming Vivo G1 will be powered by a Samsung Exynos 980 SoC according to the article, and is said to support 5 G connectivity. The G1 is also said to be packing in a 4,500mAh battery with 18W fast charging support. 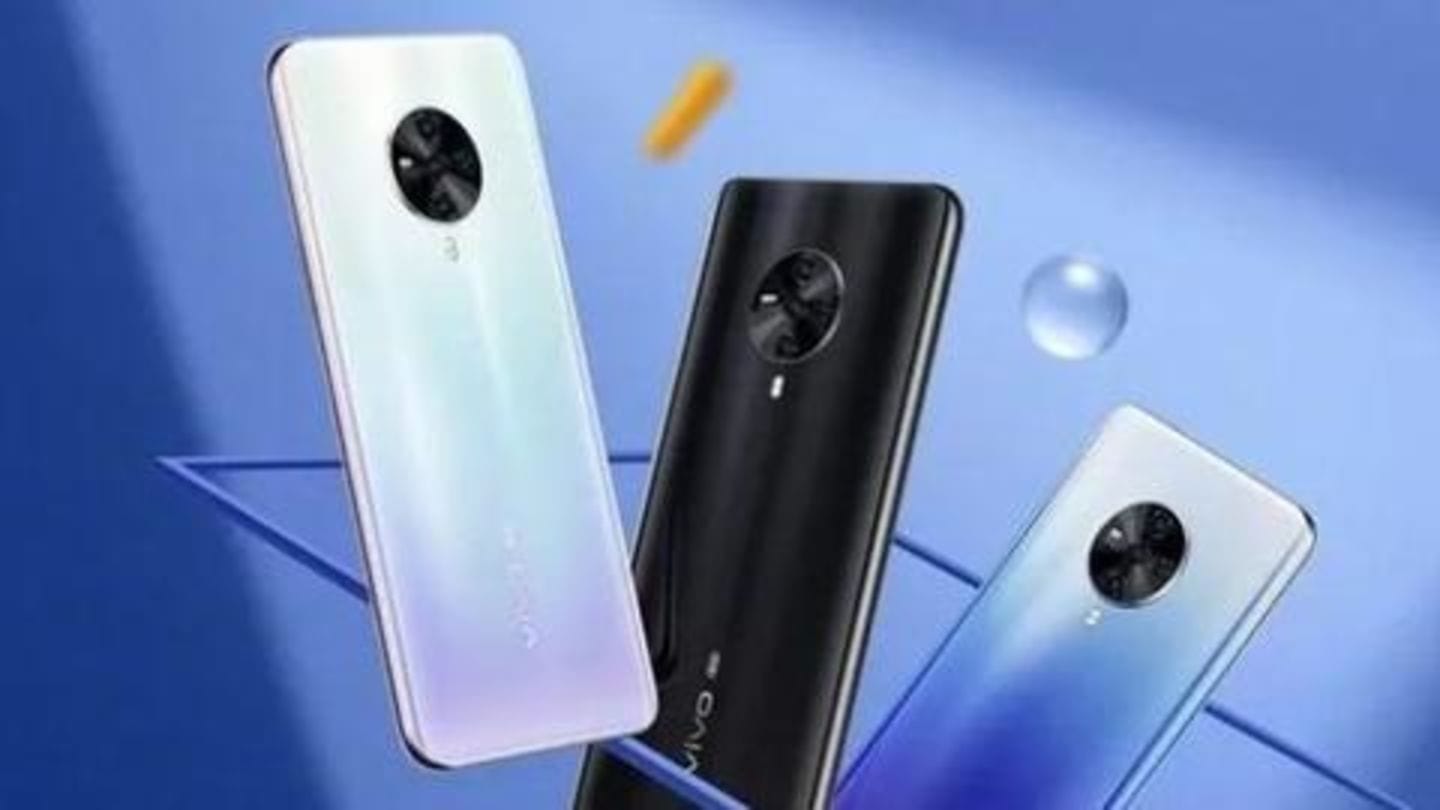 RAM and storage specifications are not currently available but if it is actually based on the Vivo S6 we should expect it to sport 8 GB of RAM and 256 GB of storage. The study suggests starting the new Vivo G1 at CNY 3,000 (around 32,000 rs.). Right now, no news on whether Vivo would carry the phone to India.

50 Cent ensure La Anthony is enduring this isolation after she posted an image of herself laying in the water. All through this isolate, 50...
Read more