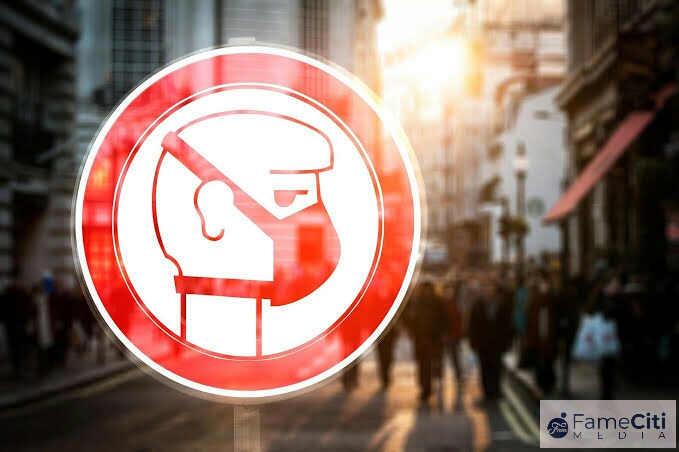 With fatalities accelerating in Latin America, Europe emerges from its lockdown after trying to bring the deadly virus under control; however, the death toll from pandemic globally passed 400,000 on Sunday.

Virus deaths top 400,000 as Latin America infections rise, Since the novel of the virus almost seven millions infections has been registered, forcing the whole world into lockdown and crashing the world’s economy towards it worst recession since the Great Depression.

European countries to reopen buniseness and borders, and countries throughout Asia and Africa to slowly return back to their normal life as the fear of a second wave of the deadly virus have given way to grave worries to the countries economy.

Pope Francis, addressing Catholics in Saint Peter’s Square on Sunday for the first time since the coronavirus pandemic began, said the worst was over in Italy and expressed sympathy for those in Latin American countries who are hardly hit by the deadly virus.

Francis said as the Vatican confirmed it had no more cases of COVID-19 that “your presence in the square is a sign that in Italy the acute phase of the epidemic is over.” 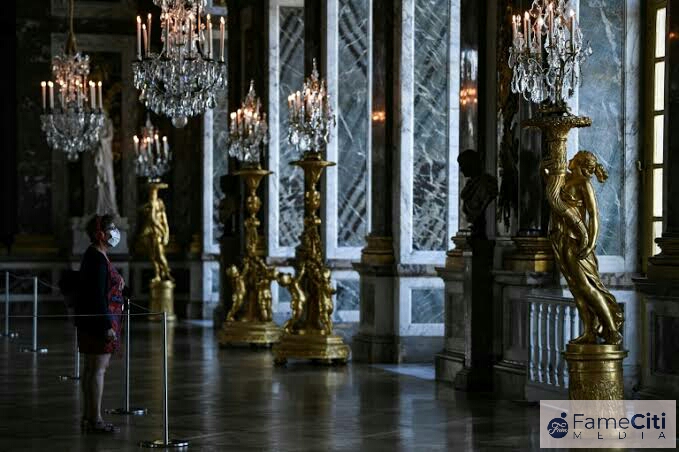 Brazil has the world’s third-highest toll with almost 36,000 dead but President Jair Bolsonaro has criticised stay-at-home measures enforced by local officials and has threatened to leave the World Health Organization.

Death tolls in Mexico, Peru and Ecuador are also rising sharply, while deaths have risen in the past week in Chile by more than 50 percent.

As of 1900 GMT, according to an AFP tally using official figures, total of 400,581 deaths have now been recorded worldwide which has doubled in the past month and a half.

United States remains the hardest-hit nation with 110,037 deaths, while almost half of the deaths have been recorded in Europe, followed by Britain with 40,542.
The number of coronavirus cases in Saudi Arabia on Sunday is more than 100,000, the health ministry said, after a new case reported.

With the number of daily cases exceeding 3,000 for the second day in a row on Sunday, the kingdom has seen infections spike as lockdown measures was eased.
In Europe, countries are working slowly towards a post-pandemic normal, and trying to revive key tourist sectors in time for the summer and return to their businesses.

On Sunday, the UK government said it would reopen places of worship for individual prayer on June 15 as it looks to speed up easing measures and save jobs.

But British Airways and the low-cost carriers Ryanair and EasyJet launched legal action against government plans to force foreigners arriving in Britain to self-isolate for two weeks.

They said in a joint statement that the measures “will have a devastating effect on UK’s tourism industry and will destroy (even more) thousands of jobs in this unprecedented crisis.”
On Saturday, OPEC agreed to extend an April deal to reduce production through July, aiming to foster a recovery in oil prices after they were pummelled by slumps in demand.
China disclosed shortfall in foreign trade on the back of subdued consumer demand and weakness in key overseas markets. But gloomy data from Asia’s two powerhouse economies highlighted the long road to recovery.

In India, factories are also struggling to reopen because of labour shortages, as the country slowly emerges from a strict lockdown that sent millions of migrant workers back to their distant home villages.
A senior executive with Aqualite Industries, Sanjeev Kharbanda, which owns a footwear factory asked, “sixty percent of our workers have gone back. How can we run a production unit with just one-third of our workforce.”

Zoom doesn't have up to 300 million daily users as claimed, The organization clarifies that it has 300 million regular meeting attendees, which counts...
Read more

Texas National guard soldiers drowns and got missing after sucide attempt A Texas Army National Guard soldier who was said to be 22years of age...
Read more