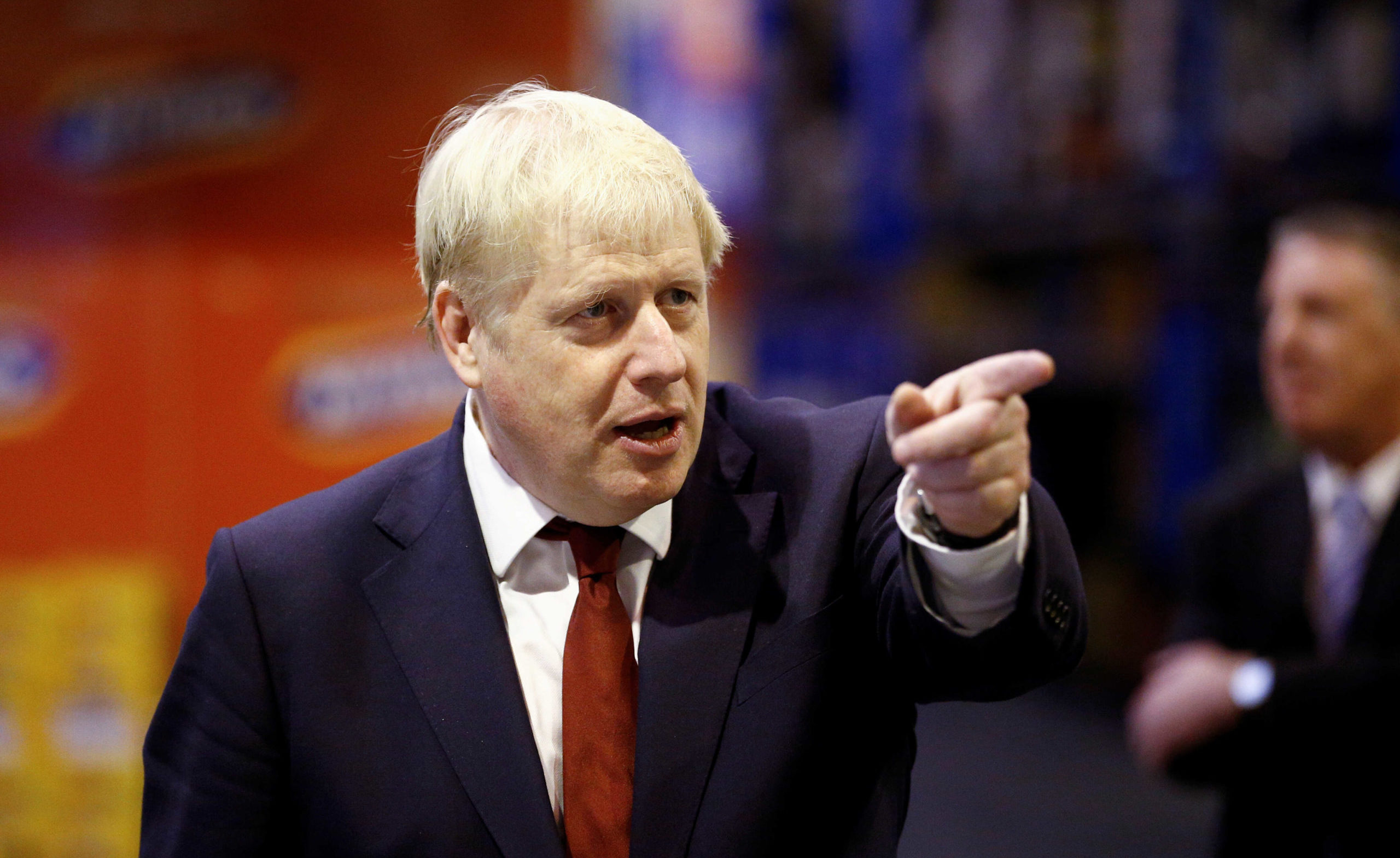 K.U. In an interview on Saturday, Prime Minister Boris Johnson said doctors were starting to consider how to announce his death when he was being treated for coronavirus last month.

The prime minister told the British newspaper The Sun it took “liters and liters of oxygen” to keep him alive during his week-long stay at a hospital in London, including three nights in the intensive care unit.

“It was a rough old moment, I am not going to deny it,” he said. “They had a plan for coping with a ‘Stalin-type death scenario.”

Johnson, 55, said he was conscious that doctors were placing plans in place in case his health took a turn for the worse.

“But when it was 50-50 that the poor moment came when they would have to insert a tube down my windpipe,” he said. “It was when it got a little … they started talking about how to do it presentationally.” 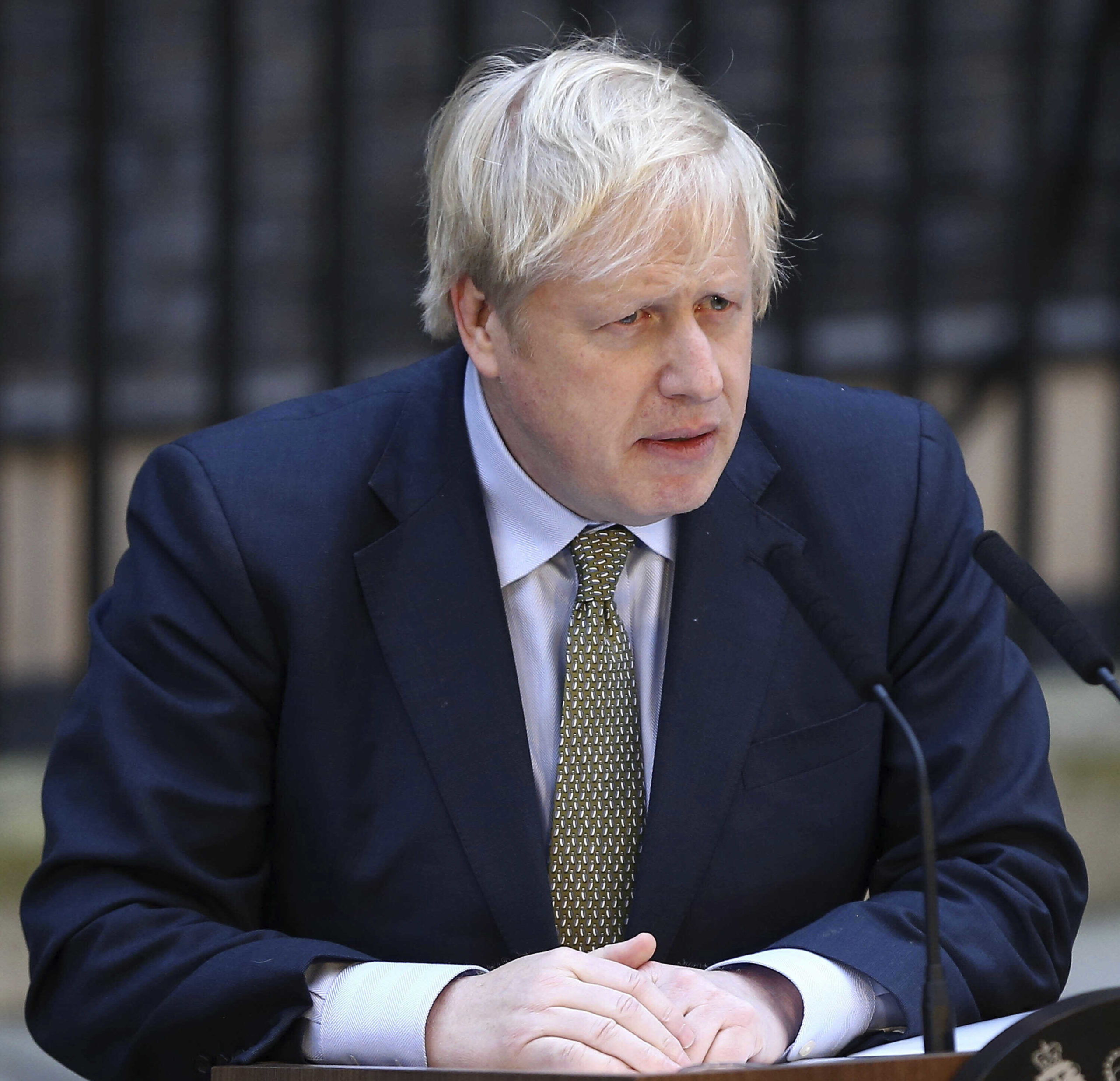 The prime minister expressed disappointment that “the bloody measures have kept going in the wrong direction” and said he was speaking to himself about how the virus had no cure.

“It was hard to believe my health had deteriorated to this degree in just a few days,” he said. “I remember feeling depressed. I couldn’t understand why I didn’t get better.” Johnson commended the nurses and doctors who helped save his life, including in a video released shortly after his discharge from hospital.

The prime minister and his fiancee Carrie Symonds called their son Wilfred Lawrie Nicholas Johnson, who was born Wednesday after ICU physicians Nick Price and Nick Hart who handled the prime minister.

After his fight with coronavirus, Johnson returned to work April 27.

Macron announces measures for France's culture sector, French president Emmanuel Macron said on Wednesday that budgetary aid funds ought to be made for the...
Read more

Tour a Serene Design Oasis Inspired by Japanese Modernism, Designer Sandra Weingort and her client Joaquín Mollá had a symbiotic vision for this light-filled...
Read more