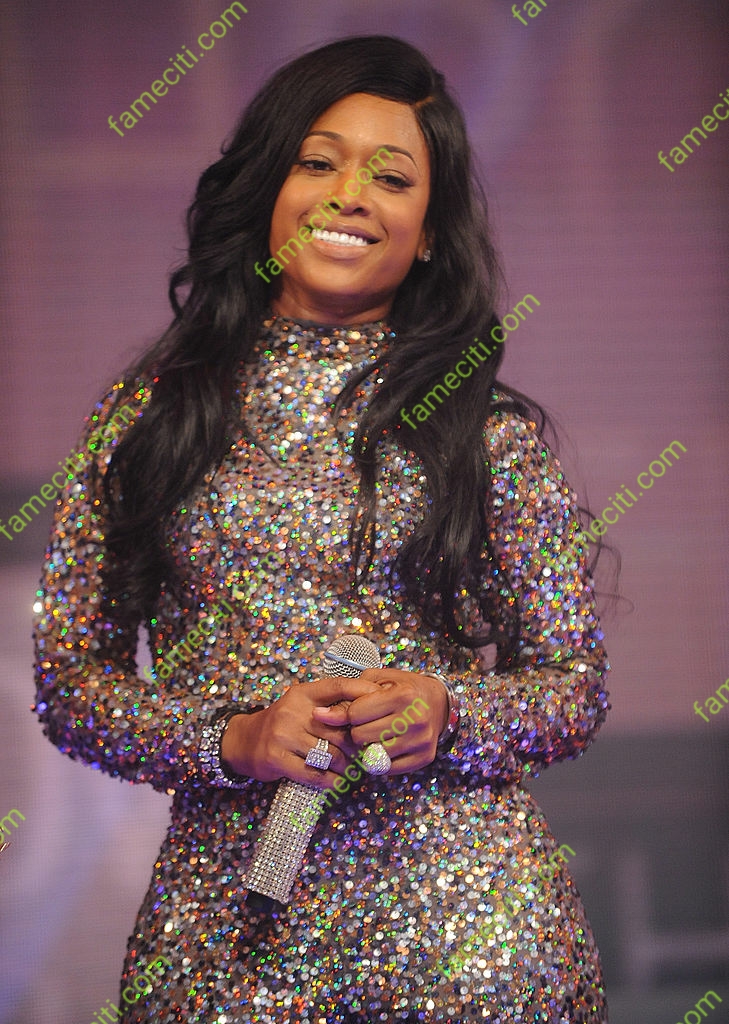 American popular reality show star who is also an on air personality, Trina on her radio show referred to protesters as “Animals”, the reality star who was with Trick Daddy on her regular radio show this morning lambasted protesters.

The love and hip hop star who of late have been announcing her radio show with her former partner Trick Daddy seems to have chewed more than she can bite and might end up not having total support for her radio show any longer.

While speaking on the protest earlier this morning on her radio show, Trina states that the curfew which has been in order since the beginning of the protests should rather start earlier in Atlanta so that her friends stores would be protected.

Trina also referred to protesters as animals which has got lot of people who supports the #blacklivematters movement upset and lot of people have taken it upon themselves to speak against the improper use of word against protesters.

She has tweeted trying to justify all what she said via her radio show but a lot of fans seems not to be having it with her.

Some of y’all are plain fuckN ignorant and nothing nobody do will help period.

what trina said was indefensible. i’m not even gonna try to make sense of it, she can go. pic.twitter.com/NiuJhylAe5

Trina called people on the streets every night risking their bodies animals and said she isn’t scared of the police when she gets pulled over because she has a license and registration. pic.twitter.com/aKBIGeGPdO

Trina: I have a valid drivers license, insurance, and registration!

To refer to your own as "animals" is so despicable. Thank you for the memories, Trina, but good riddance to you and Black celebrities like you. Y'all are failing us.

Trina: “I have my license and registration! I know my rights”

Two of the UK's most adored fares, Adele and Harry Styles, have been spotted out traveling together in Anguilla and Twitter is justifiably stumbling....
Read more