A man was alleged to shoot and killed two female victims, including killed himself, in a parking lot outside Ames’ Cornerstone Church Thursday night, according to police and officials at the church.

“We are grieving deeply,” said a statement from Mark Vance, with the Salt Company youth ministry at Cornerstone Church. “Tonight, a tragic shooting occurred involving two young members of our Cornerstone Church community. It is believed that an adult male shot these two victims and then took his own life.”

The shooter appeared to have then shot himself but his death is still being investigated, Lennie said. The church where this incident happened is near Interstate 35, about 30 miles (48.28 kilometers) north of Des Moines.

Story County Sheriff Capt. Nicholas Lennie said that the suspected shooter appeared to have died from a self-inflicted gunshot wound. The ages of the female victims were not immediately known.

Read Also : Outbreak of Monkeypox in US and Europe

He also said several 911 calls came in at 6:51 p.m. as a program was going on at church. The church hosts a regular Thursday evening event for the Salt Company. 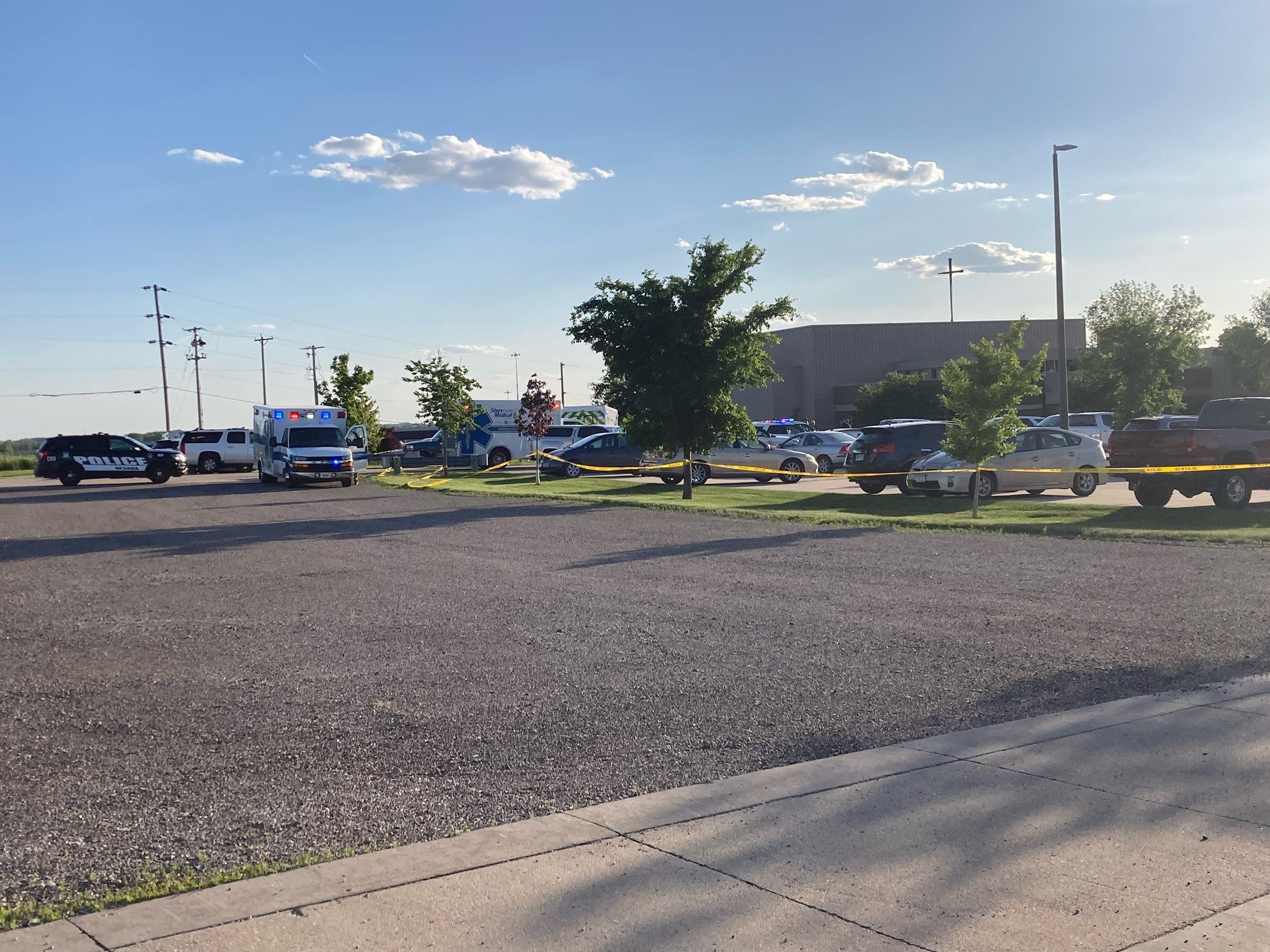 A spokesperson for Cornerstone Church released the following statement: “Tonight, a tragic shooting occurred involving two young members of our Cornerstone Church community… Our hearts break for all involved, and we are praying for everyone affected, especially the family of the victims.”

The sheriff’s office didn’t identify those killed or give details about what led to the shooting. A news conference is planned for Friday morning.

AND : 963 Americans banned by Russian including Biden, Harris and Morgan Freeman