Singapore will finally discriminalise s*x between men,its prime minister announced yesterday. But legalising same sex-marriage is not on the cards, as the government wants to enshrine a ban within its Constitution. Singapore will not allow same-s*x marriages even as it moves to repeal a law that criminalizes s*x between gay men, Prime Minister Lee Hsien Loong announced Sunday. The government plans to amend the country’s constitution to limit its definition of marriage to between a man and a woman, and protect that definition from court challenge. Lee Hsien Loong announced its move and said repealing the rarely enforced Section 377A of the penal code – which dates from colonial times – “was the right thing to do”. 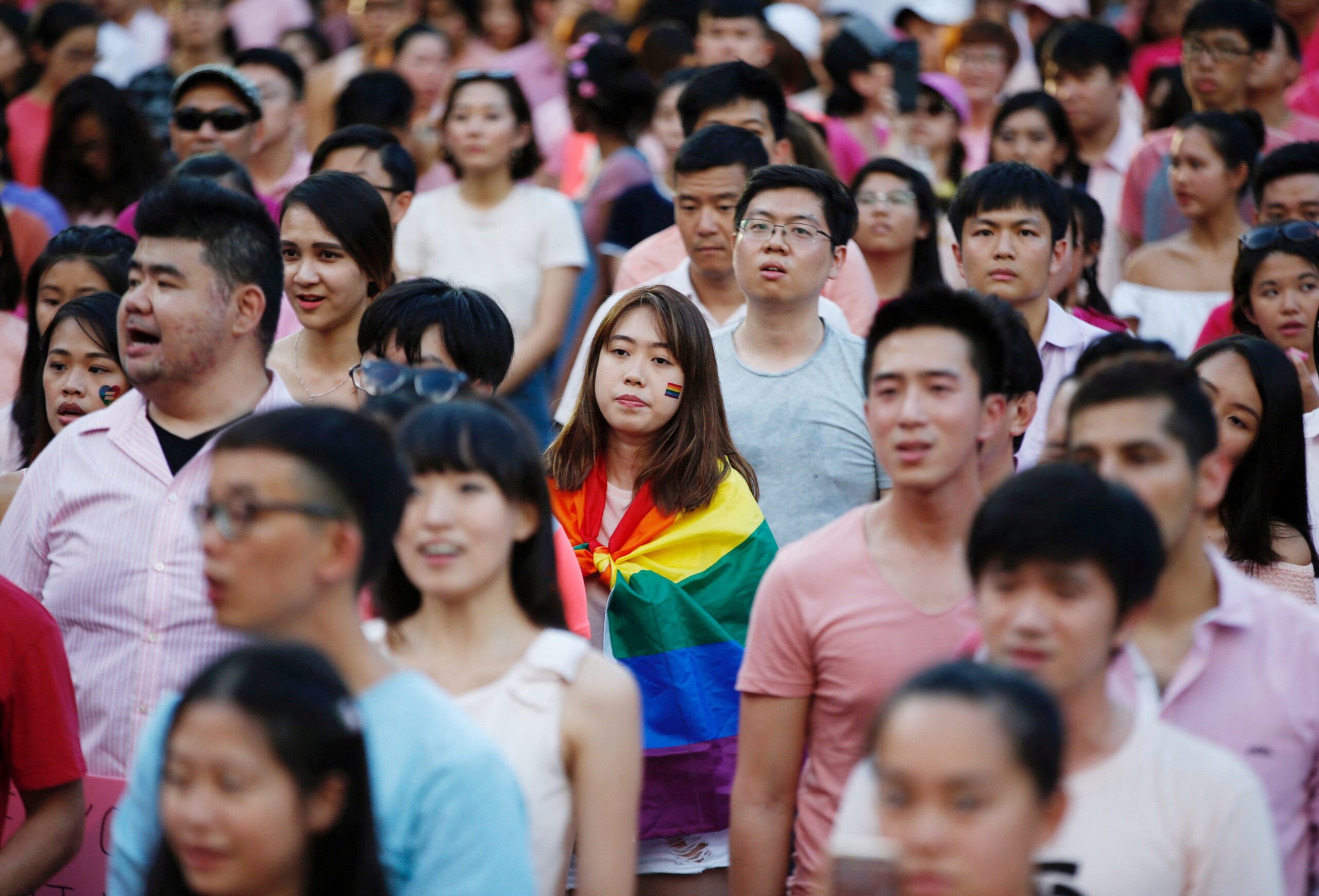 Singapore is now the latest place in Asia to move on LGBT rights, after India, Taiwan and Thailand. The government’s previous stance was to keep 377A – which bans s*x between men, but it also promised not to enforce the law in an effort to appease both sides. Yesterday night, Mr Lee said now they would abolish the law as he believed “this is the right thing to do, and something that most Singaporeans will accept”. Mr Lee also noted that “gay people are now better accepted” and scrapping 377A would bring the country’s laws in line with “current social mores, and I hope, provide some relief to gay Singaporeans”.

Also read: QUANDO RONDO HAS REPORTEDLY BEEN SHOT IN GEORGIA.

“We finally did it, and we’re ecstatic that this discriminatory, antiquated law is finally going to be off the books. There’s a sense that maybe it took a little too long, but it had to happen, you know. Gay activist Johnson Ong said “today we are very, very happy,”. A coalition of LGBT rights groups called it a “hard-won victory and a triumph of love over fear”, adding it was the first step towards full equality. But they also expressed concern over another announcement Mr Lee made in the same speech. He had said the government would ensure better legal protection for the definition of marriage as one between a man and a woman. This would effectively make it harder for gay marriage to be legalised.

1⃣ What does the current law say?

🚨 Under the colonial-era Section 377A, acts of "gross indecency" between men "in public or private" can be punished with up to two years in prison.

🧑‍⚖️ However, there have been no known convictions for decades. pic.twitter.com/TxVSvuAnQU

Cardi B explains why her Vogue cover was not hard to do     Cardi B pulled in one more achievement when the "Cash" rapper secured Vogue...
Read more

Facebook Set To Open Moderation Center With Few Workers, The private organization took the choice to send its staffs home in March to ensure...
Read more