The police patrolling the area saw multiple parties exchanging gunfire and numerous people fleeing the area. Police Chief Celeste Murphy said officers downtown were monitoring several large groups of unchaperoned teens when they heard gunshots around 11 p.m. They saw multiple people shooting and crowds of people running away. Officers began helping those who had been shot and getting others to safety. 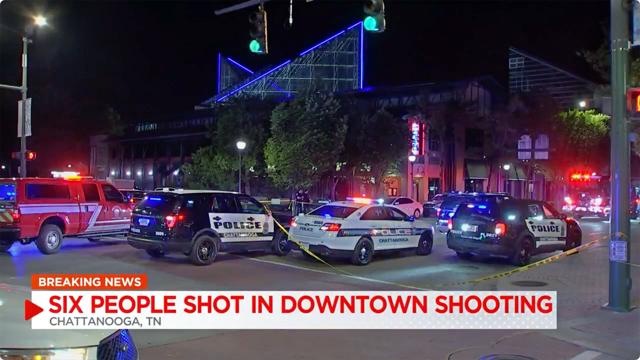 Four of the victims sustained non-life-threatening injuries, but two are critical. Investigators believe there was an altercation between two groups, and not all the people shot were intended targets, the police said.

Police detained a person of interest at the scene, but they were later ruled out as a suspect. 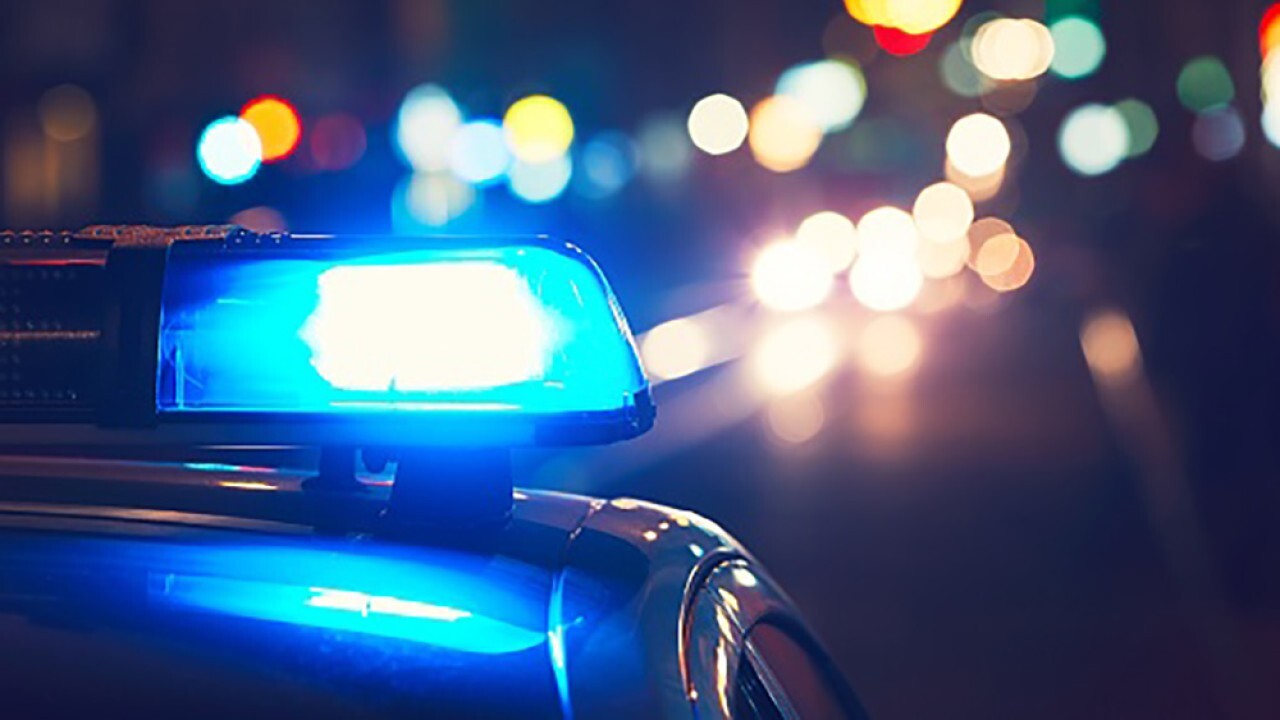 Mayor Tim Kelly later expressed anger and frustration over the shooting and urged parents to be aware of their child’s whereabouts.

“First, I am heartbroken for the families and the victims whose lives were upended last night by gunfire,” Kelly said. “No parent should ever have to get that call.”

Kelly added that it’s ridiculous that she even needed to publicly state that guns have no place in the hands of our kids and that children shouldn’t be wandering around in the middle of the night without supervision.”

Anyone that travelled downtown this weekend must have seen the police Market Street up to Cherry Street blocked as the investigation continues.

Police said there is no ongoing threat to the Chattanooga community.