The North Atlantic Treaty Organization, also called the North Atlantic Alliance, is an intergovernmental military alliance between 30 member states, of which 28 are in Europe and the other 2 in North America.

NATO constitutes a system of collective security, whereby its independent member states agree to mutual defense in response to an attack by any external party. It was established during the cold war in response to the threat posed by the soviet union.

The alliance has remained in place since the dissolution of soviet Union. It has been involved in military operations in the Balkans, the Middle East, South Asia, and Africa.

The NATO headquarters  is located in Brussels , Belgium , while the headquarters of Allied Command Operations near Mons, Belgium. The organization’s motto is “animus in consulendo liber ” (Latin for “A mind unfettered in deliberation

Russia has made a “massive strategic blunder” as Finland and Sweden look poised to join Nato as early as the summer, according to officials.

Finland shares a 1,340km (830 miles) long border with Russia and has been rattled by the invasion of Ukraine. Sweden’s ruling Social Democratic party, which has traditionally opposed Nato membership, said it is rethinking this position in light of Russia’s attack on its western neighbour. Party secretary Tobias Baudin told local media that the Nato review should be complete within the next few months.

Both countries (Finland and Sweden)have received public assurances from the Nato secretary general, Jens Stoltenberg. He said that their applications would be welcome, as well as expressions of support from several members including the US, UK, Germany, France and Turkey.

But the move would almost certainly be seen as a provocation by the Kremlin, whose spokesperson, Dmitry Peskov, said on Monday that the alliance was “a tool geared towards confrontation” and that their possible accession “will not bring stability to the European continent”. 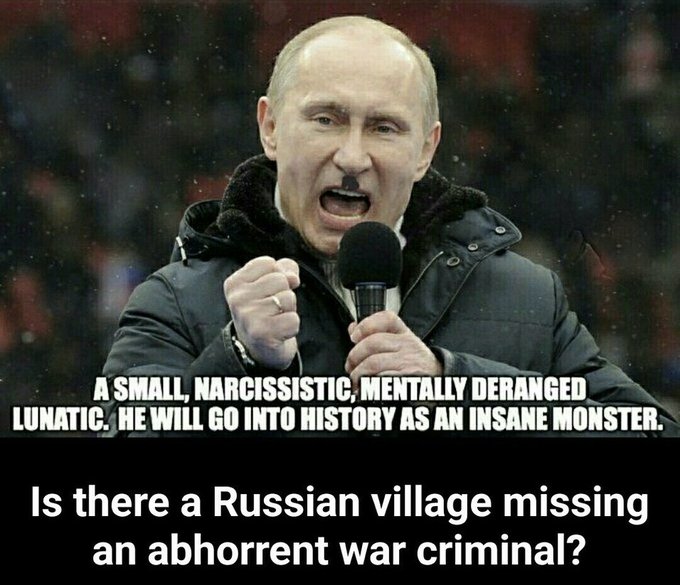 Russia warned Finland and Sweden against joining Nato, arguing the move would not bring stability to Europe.

Don’t forget to leave comments in the comment section below 🤗😊

Kendrick Perkins explains why The Blazers have been floundering this season

Kendrick Perkins explains why The Blazers have been floundering this season, This season hasn't been exceptionally kind to the Portland Trail Blazers. Beside the...
Read more

On Friday, The President of the United States said he's terminating the country's relationship with the World Health Organization, claiming that China has dominance...
Read more

Shaggy Reviews He Turned down Collaboration With Rihanna For “R9”

Despite everything we're looking out for the appearance of Rihanna's R9, a collection that is by all accounts put on hold inconclusively now. While...
Read more