Tione Jayden Merritt, known professionally as Lil Tjay, is an American rapper and singer. He rose to prominence in 2018 with his song “Resume,” and signed to Columbia Records later that year. His stage name is derived from the first letter of his first name and first three letters of his middle name. Lil Tjay’s debut studio album, True 2 Myself, was released in 2019. The following year, he released the mixtape State of Emergency that features only drill artists from New York City. True 2 Myself debuted at number 5 on the Billboard 200, marking the album his first charted release. His second studio album, Destined 2 Win, was released in 2021 and included the single “Calling My Phone”, a collaboration with American singer 6lack, his highest-charting song yet. 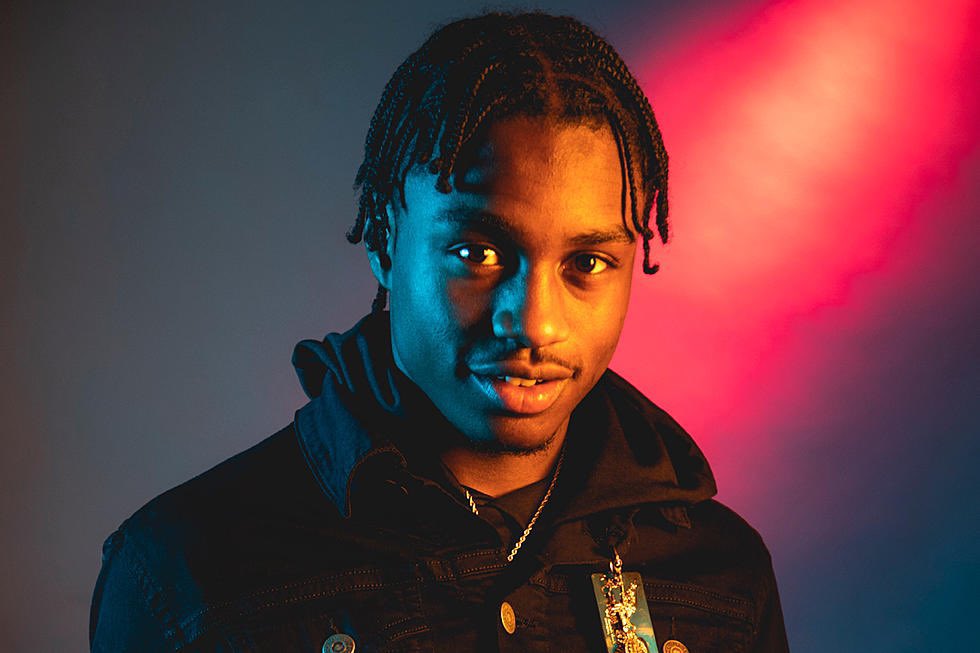 Lil Tjay was reportedly shot overnight in the Edgewater area of New Jersey.

According to TMZ, it was cited the “law enforcement sources,” 21-year-old Tjay was set to undergo emergency surgery following the alleged shooting. The report alleged that the incident was comprised of one shooting at a local Chipotle, as well as another shooting at a gas station. Tjay was shot just after midnight in Edgewater, NJ. It was said that at the time of this post the rapper is in surgery. The extent of his wounds and his condition have not been revealed. The report also includes mention of a second victim, additional information had not been made public at the time of this writing.

The suspect or suspects are still at large and police are on the hunt. So far, the motive is still  not known. The incident went down in the middle of the night Wednesday in Edgewater, New Jersey.

Friends and fans are already sending prayers and wishing him a speedy recovery.

Chris Cuomo And Wife Are Out Of Isolation After Diagnosed By COVID-19, Chris said he'd been looking for the second time he'd be brought...
Read more

Rich The Kid posses as batman in a new picture with Post Malone, Rich The Kid satisfies his (rapper) name in his most recent...
Read more