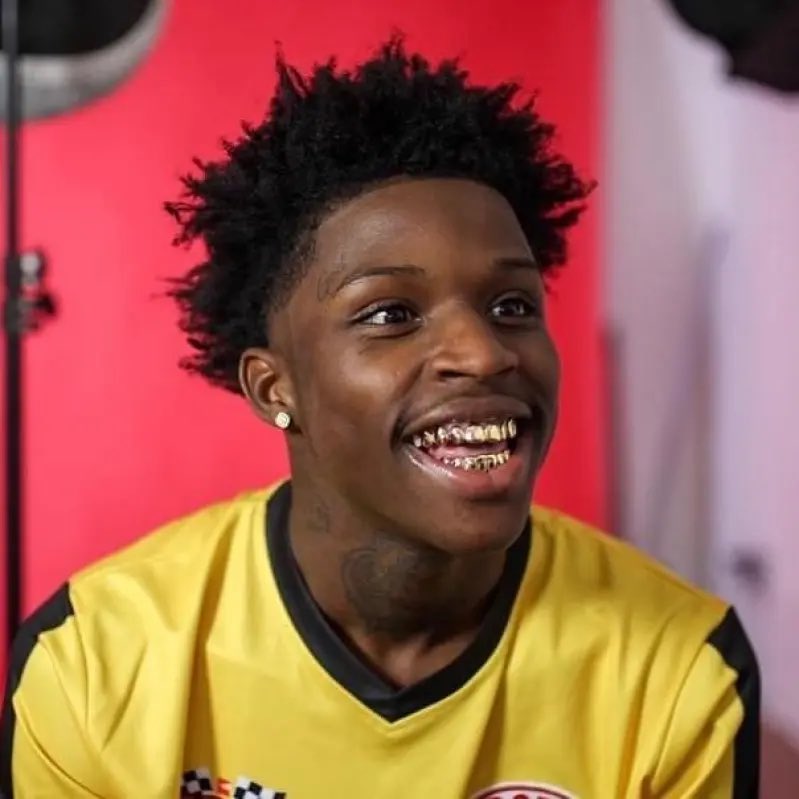 On August 19, 2022, Bowman was reportedly shot in Georgia, United States. He was taken to the hospital, and reported to be in stable condition. Bowman’s friend, who went by the name Lul Pab, was killed in the shooting.

Quando Rondo was involved in a deadly shooting in LA at a Gas station. One pronounced dead and police confirm it was targeted hit! 😳#quandorondo #NBAYoungBoy #Kingvon #LilDurk #OTF #LulPab pic.twitter.com/mWKYamxeH2

A woman identified to be his aunt shared an update on her Instagram Stories around 11:30 p.m. local time and insisted he’s going to survive. As she explained, “I love everyone but please give my family time to call me. You guys are clogging my line. We’re fine. Maybe I should reword it, he’s fine. I spoke with him myself.” Fifteen minutes later, it seemed her patience had run out. She added: “I know y’all are concerned but please stop calling me!!! Please understand I can’t talk to him [and] not none of the people I need to be talkin’ to for him if y’all keep calling!! I just kept answering because I think y’all him! Please stopppppp.”

Quando Rondo has been the target of a shooting before. In May 2021, he narrowly escaped injury when he was caught in a “hail of gunfire” at a local convenience store. Law enforcement officials believe someone started firing from across the street as Quando Rondo and his crew made a pitstop at the store.

Africa Coronavirus Cases And Death increases rapidly, the quantity of coronavirus cases in African countries are now up to 49,121, with about 1,956 deaths,...
Read more

Decision On International Flights, Gyms to be made in India after First 2 Phases Of Lockdown, Based on the situation of the first two...
Read more

Kanye West & Kim Kardashian Gifted themselves North Michael Jackson's Jacket For Christmas In the event that you were wanting to get lucky on Michael...
Read more