Roe v. Wade, was a landmark decision of the U.S. Supreme Court in which the Court ruled that the Constitution of the United States generally protects a pregnant woman’s liberty to choose to have an abortion. The decision, which struck down many U.S. federal and state abortion laws, fueled an ongoing debate in the United States about whether, or to what extent, abortion should be legal, who should decide the legality of abortion, and what the role of moral and religious views in the political sphere should be. It also shaped debate concerning which methods the Supreme Court should use in constitutional adjudication. 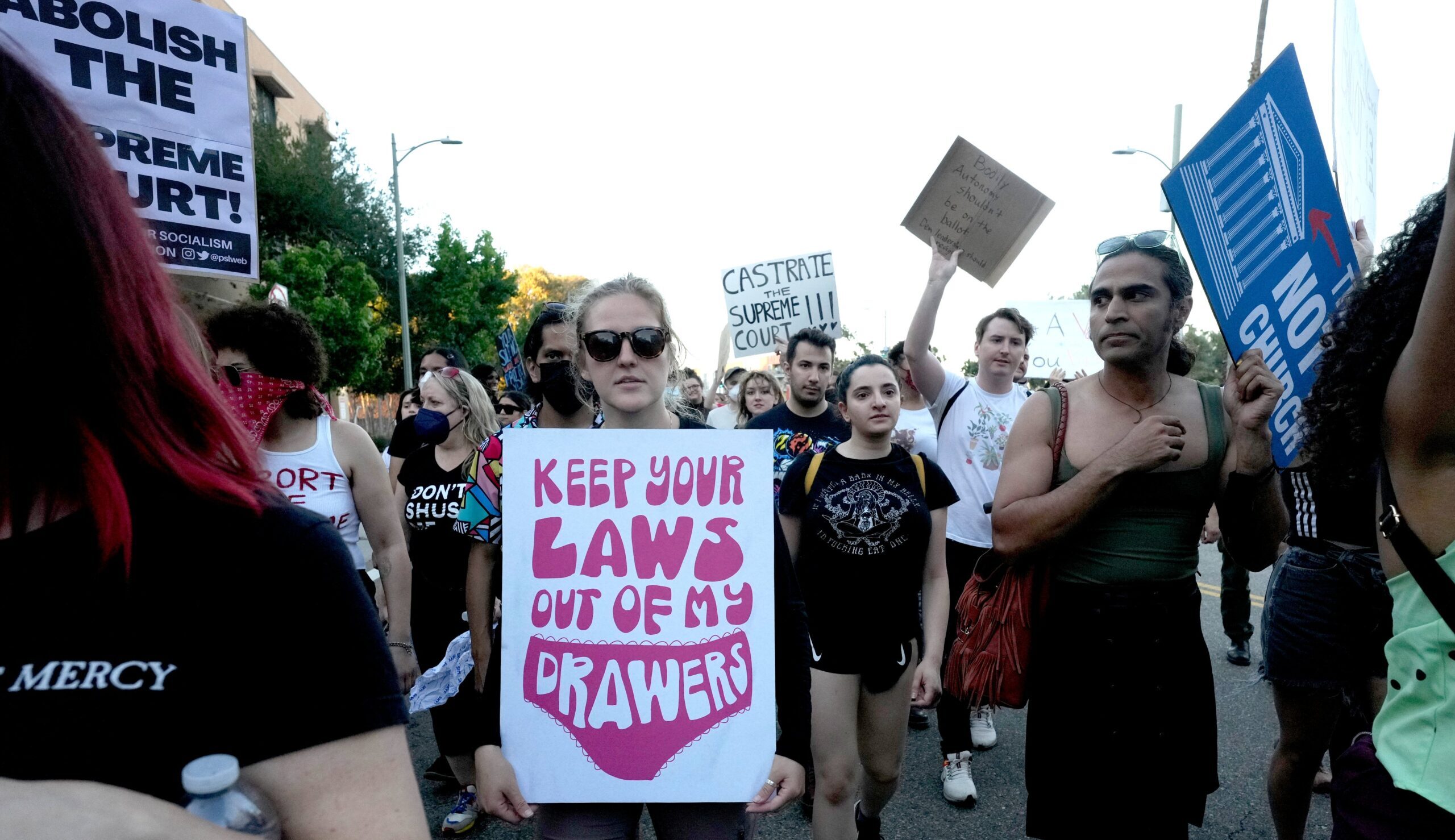 The case was brought by Norma McCorvey—known by the legal pseudonym “Jane Roe”—who in 1969 became pregnant with her third child. McCorvey wanted an abortion but lived in Texas, where abortion was illegal except when necessary to save the mother’s life. Her attorneys, Sarah Weddington and Linda Coffee, filed a lawsuit on her behalf in U.S. federal court against her local district attorney, Henry Wade, alleging that Texas’s abortion laws were unconstitutional. A three-judge panel of the U.S. District Court for the Northern District of Texas ruled in her favor and declared the relevant Texas abortion statutes unconstitutional. The parties appealed this ruling to the Supreme Court of the United States.

On June 24, 2022, the final opinion of Dobbs v. Jackson overturned both Casey and Roe, holding “the Constitution does not confer a right to abortion” and that “the authority to regulate abortion is returned to the people and their elected representatives. Demonstrators from both sides of the abortion issue gathered outside the U.S. Supreme Court on Friday after the court overturned the constitutional right to an abortion that was guaranteed nearly 50 years ago by Roe v. Wade. Signs reading “Rise up for abortion rights” were juxtaposed to those saying “I’m the post-Roe generation.” 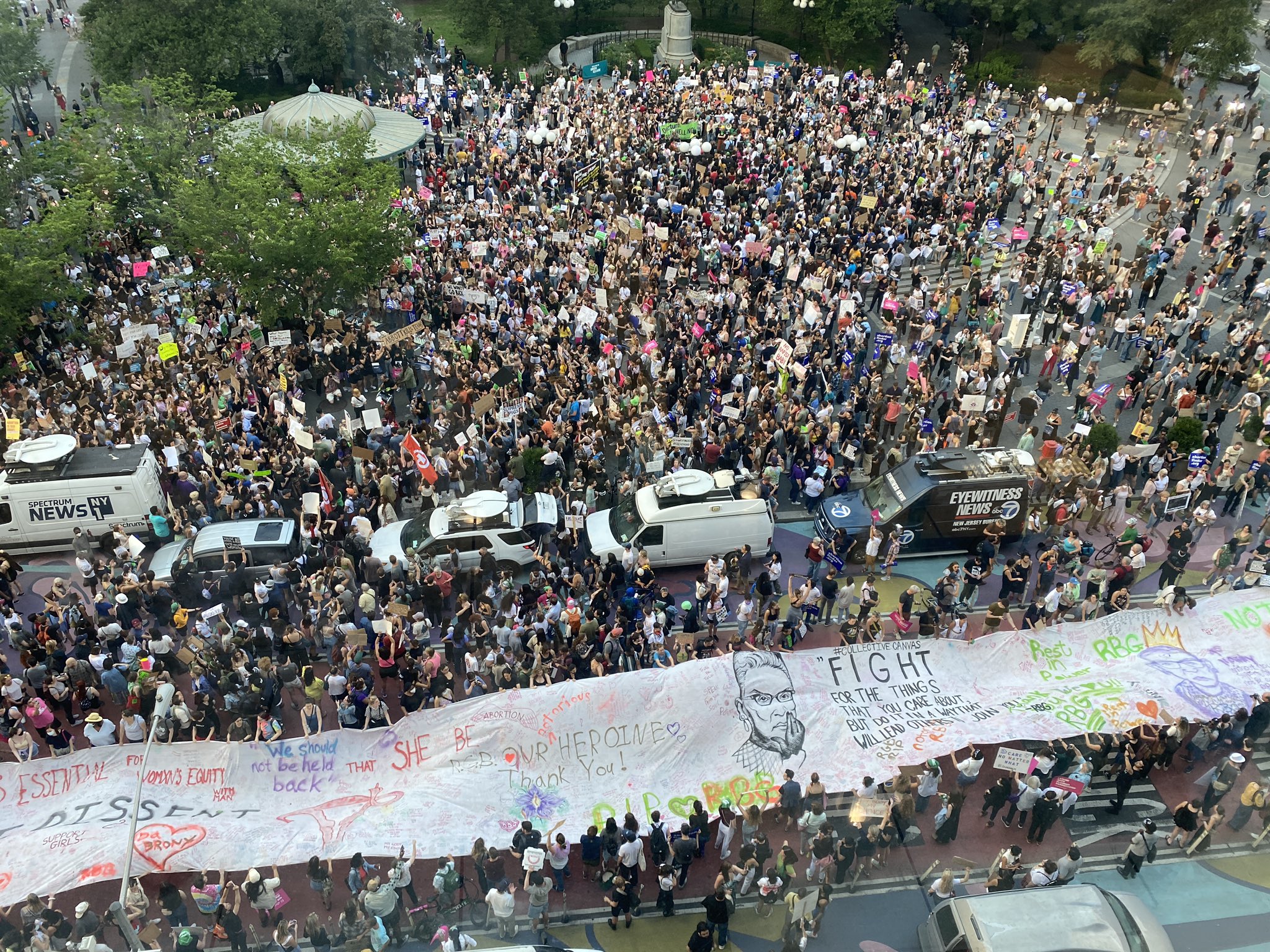 Jennifer Lopez recounts relationship with Diddy     As you go over Jennifer Lopez's dating history, you'll see that is she's had a couple of prominent connections....
Read more