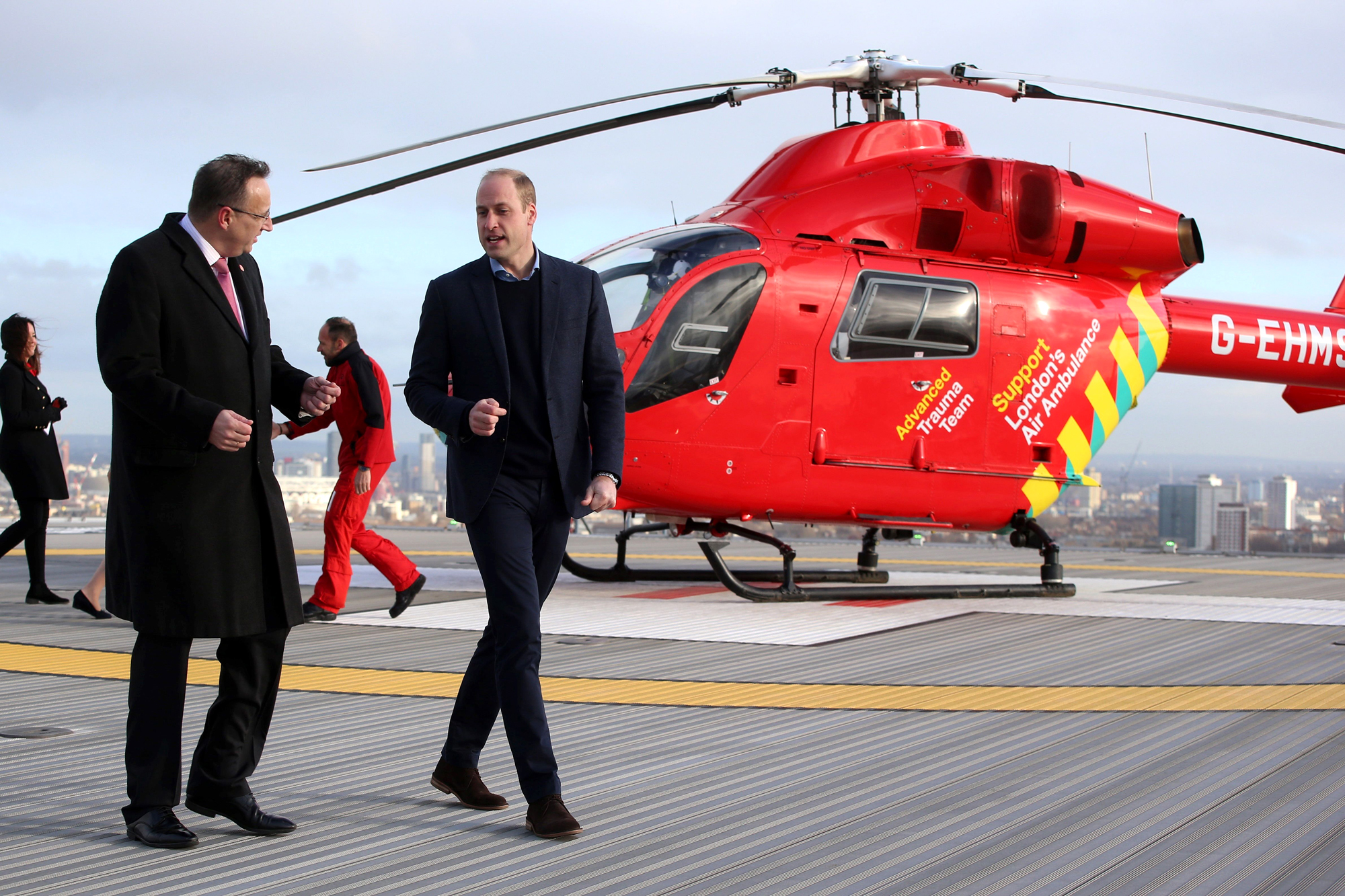 It is thought that Prince William’s plan, who is a former pilot and became patron of the London Air Ambulance Charity in March, will save helicopters 45-mile round trips to Watford’s nearest fuel base.

Apartment 1A in Kensington Palace is the official London residence of the Duke and Duchess of Cambridge but the couple stayed during the lockout at their Norfolk home, Anmer Hall.

Over the years the LAAC has been close to the heart of the Duke, having served for over two years as an air ambulance pilot for East Anglian Air Ambulance. Kensington Palace said in a statement revealing his current patronage: “His Royal Highness has seen firsthand the effect these first responders have on the lives of seriously wounded patients. 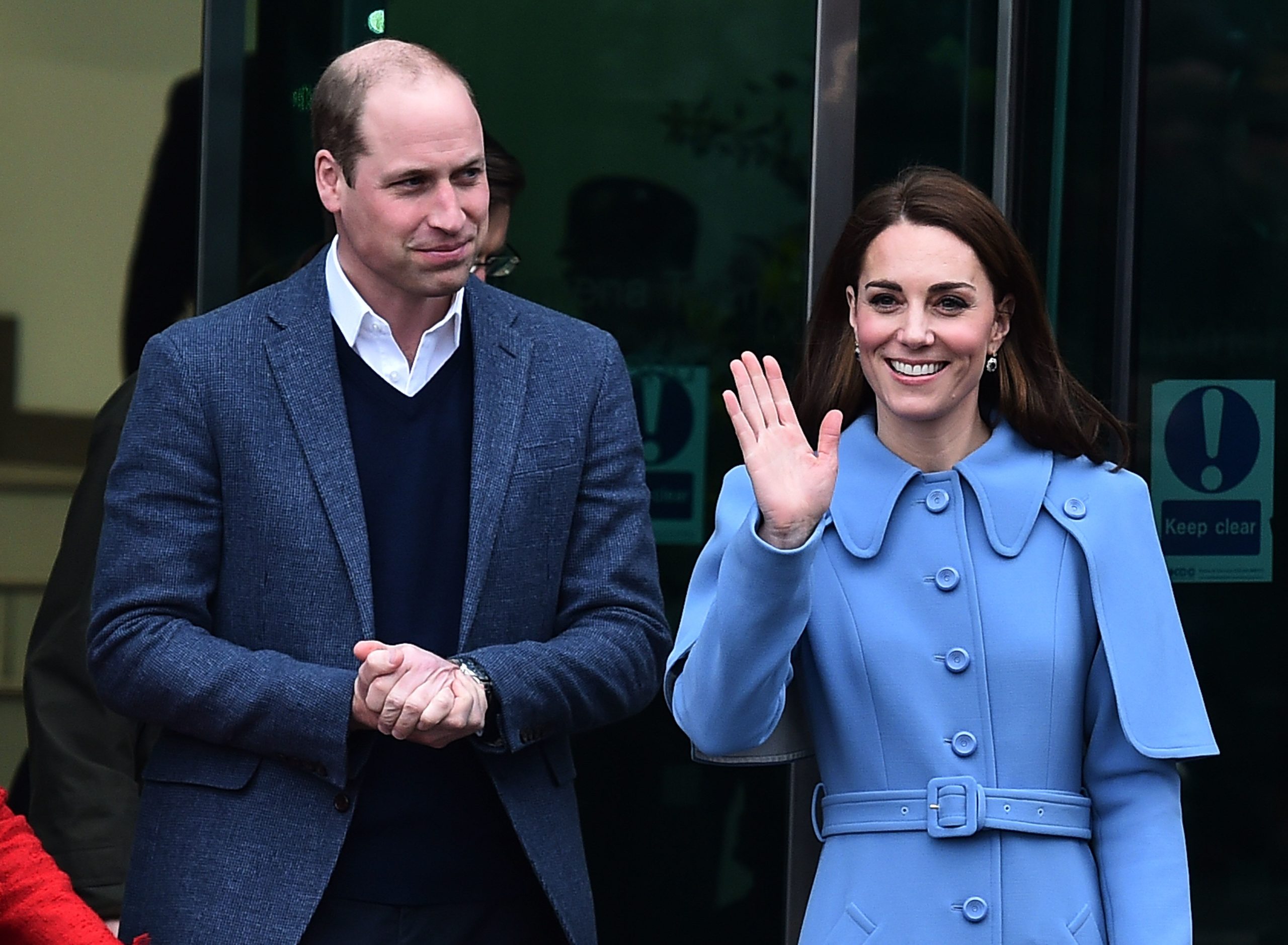 One of the eight charities included in the King’s Cup sailing regatta on the Isle of Wight in August 2019 was the 30th anniversary initiative of the LAAC, in which the Duke and Duchess of Cambridge competed.

With the introduction of Our Frontline, which provides mental health assistance round the clock, William and Kate have been helping key staff during the coronavirus crisis.

Egypt sends aid to US amid COVID-19 pandemic