Political parties in Nigeria are holding primary elections ahead of 2023 General elections until June 9. Eligible delegates are expected to participate in direct and indirect primary elections for the nomination of party candidate for state and federal elected positions. The official presidential and national assembly campaign season begins in September.

What you need to know:

The Peoples Democratic Party, PDP, presidential candidate, Atiku Abubakar, has issued a challenge to the All Progressives Congress, APC, ahead of the 2023 general elections. He noted that the next general elections would be a referendum against APC’s failed policies.

NEWS UPDATE: Neve Campbell won’t be back for “scream 6” due to failed Salary Negotiations

APC is currently conducting its presidential primary at the Eagles Square in Abuja. Bola Tinubu and Vice President Yemi Osinbajo are leading the pack of other Presidential aspirants jostling for the party’s ticket.

The ruling All Progressives Congress (APC) is set for its special convention to elect its presidential candidate for the 2023 elections. 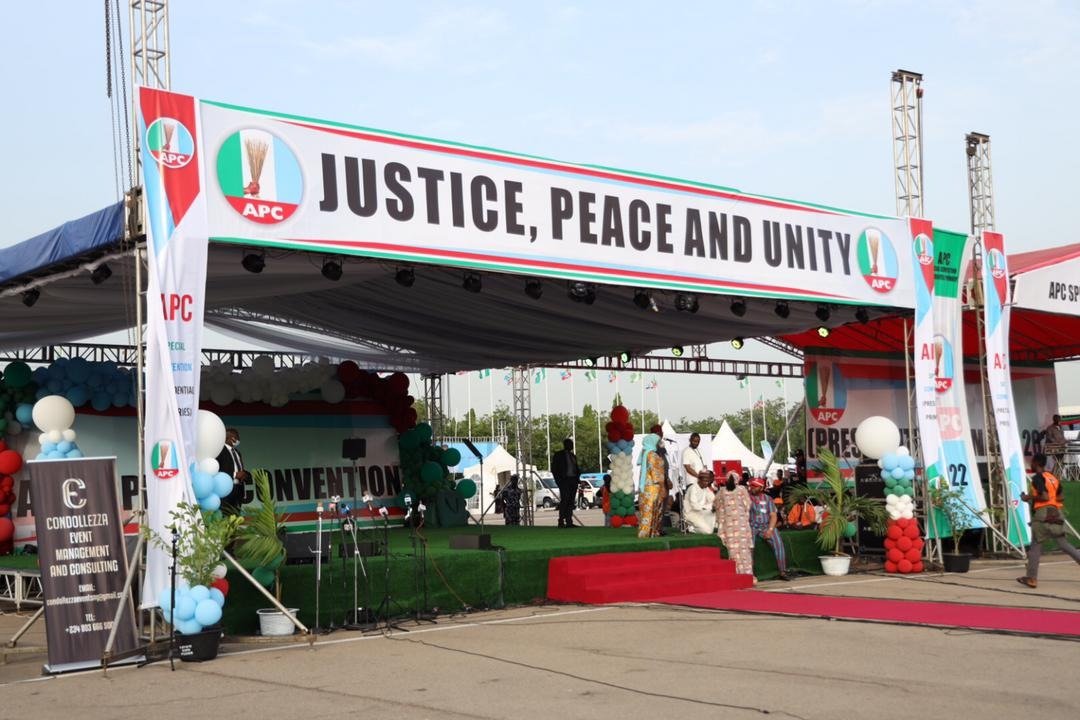 The convention will be holding for the next three days June 6-8 at the Eagle Square in the nation’s capital, Abuja.

It was initially scheduled for May 29 and 30 but was postponed after the Independent National Electoral Commission (INEC) shifted the deadline for political parties to pick their candidates for the general elections from June 3 to June 9.

A total of 2,322 ad-hoc delegates were drawn from the 36 states and FCT are expected to participate in the primary to elect the APC flag bearer out of the 23 aspirants jostling for the ticket.

Explore more on twitter as the primary elections is happening live :

Lil Baby Set To Drop New Single Today, he stated on his Instagram page that his new single "All In," will be released the...
Read more