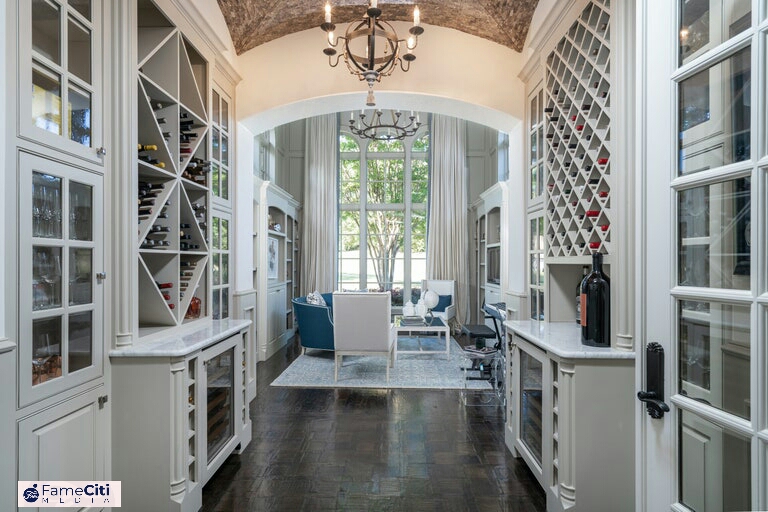 Christopher Jason Witten (born May 6, 1982) is an American football tight end for the Las Vegas Raiders of the National Football League (NFL).

NFL Player Jason Witten Lists Texas Home After Leaving Dallas Cowboys, He officially headed for Las Vegas. Witten was a former Dallas Cowboys before signing a contract with the Las Vegas Raiders, he listed his longtime Westlake, Texas, home. Jason Witten and his wife, Michelle Witten, are seeking $4.685 million for the sprawling estate, which sits on 1.2 acres at the end of a cul de sac in a housing estate. 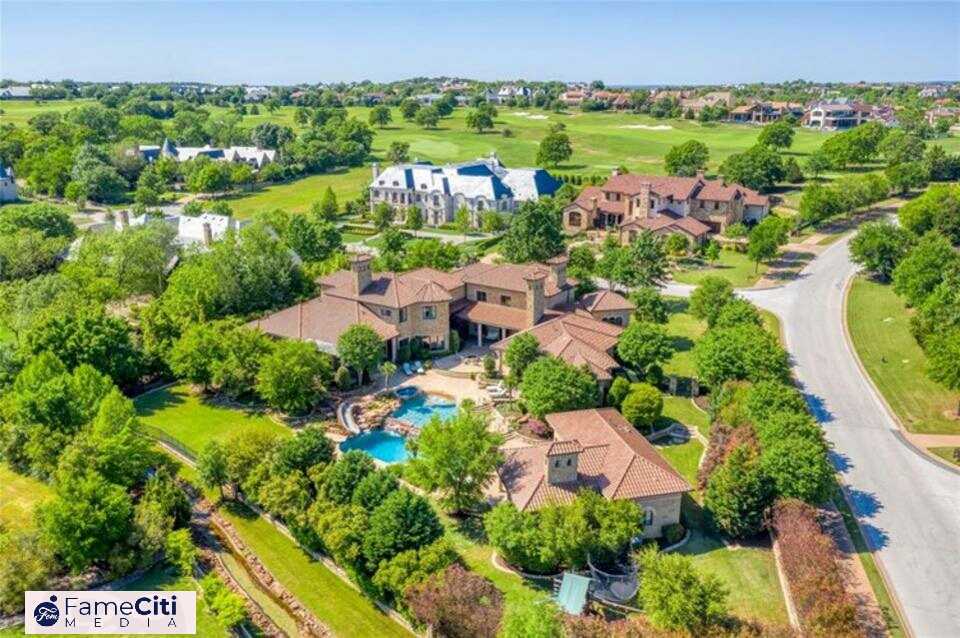 The kitchen is brighten up, with off-white marble countertops and white cabinetry standing in stark contrast to dark hardwood floors and exposed wood beams on the ceiling. The nearby wine cellar boasts floor-to-ceiling wine storage, and is directly linked to a sitting room. 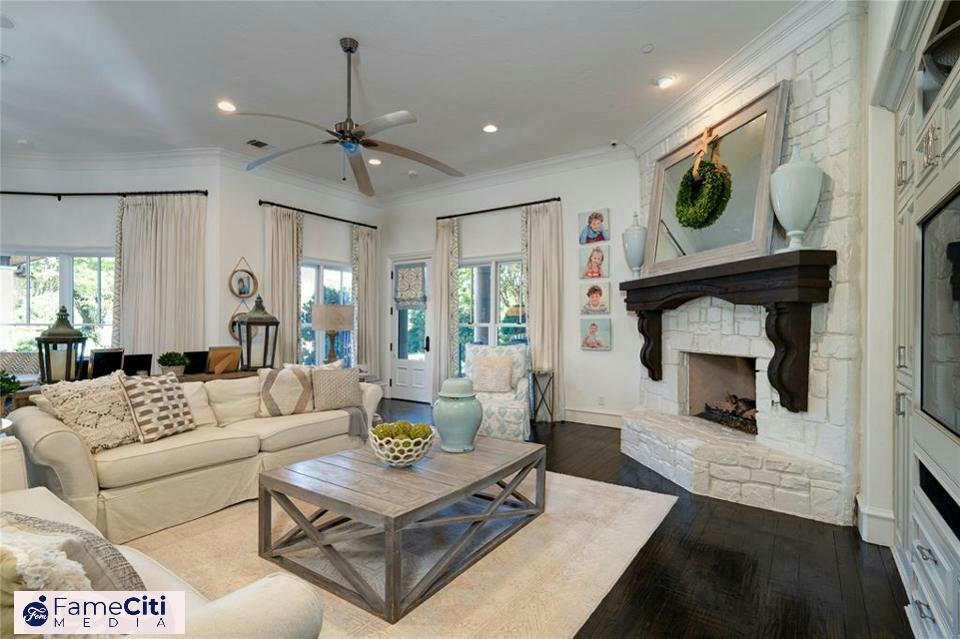 With an upstairs master suite which is majestic in scale, with a separate sitting area, has its own fireplace, and a marble bathroom featuring a free-standing deep-soaking tub set on an elevated platform in the middle of the room. The entertainment rooms have its own game room with its own minibar with a wooden ceiling and a screening room with carved stone walls. 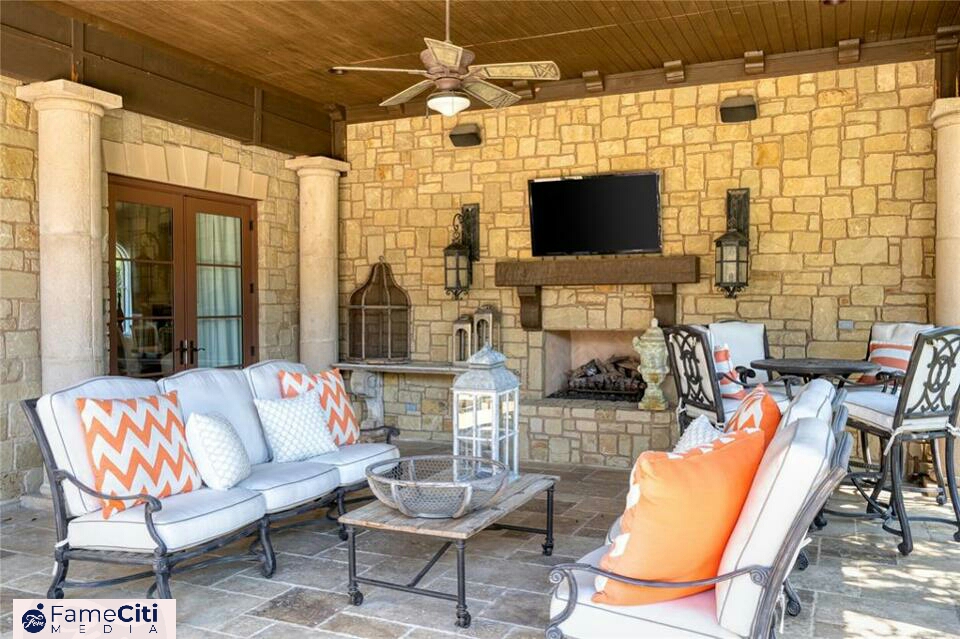 Outdoors, the home features a covered deck with a built-in grill and areas for lounging and dining, with a large pool with a built-in slide.
The new home owners will also be able to enjoy amenities offered up to the housing estate, including club facilities and, perhaps rather uncommon, with an automatic entry for children in grades K-12 into a charter school called Westlake Academy.