Neve Adrianne Campbell is a Canadian actress. Campbell is recognized for her work in the drama and horror genres, and is regarded as a sex symbol and scream queen. She has appeared on People magazine’s list of “50 Most Beautiful People” twice.

Following a series of minor appearances, Campbell played a starring role in the Canadian drama series Catwalk (1992–1994) and the television film. The Canterville Ghost (1996), the latter winning her a Family Film Award for Best Actress.

She subsequently relocated to the United States to play the role of Julia Salinger in the Fox teen drama series Party of Five (1994–2000), which was her breakthrough role, earning her recognition as a teen idol and a nomination for the Teen Choice Award for Choice TV Actress. While on the show, she starred in her first American feature film, headlining the supernatural blockbuster The Craft (1996). 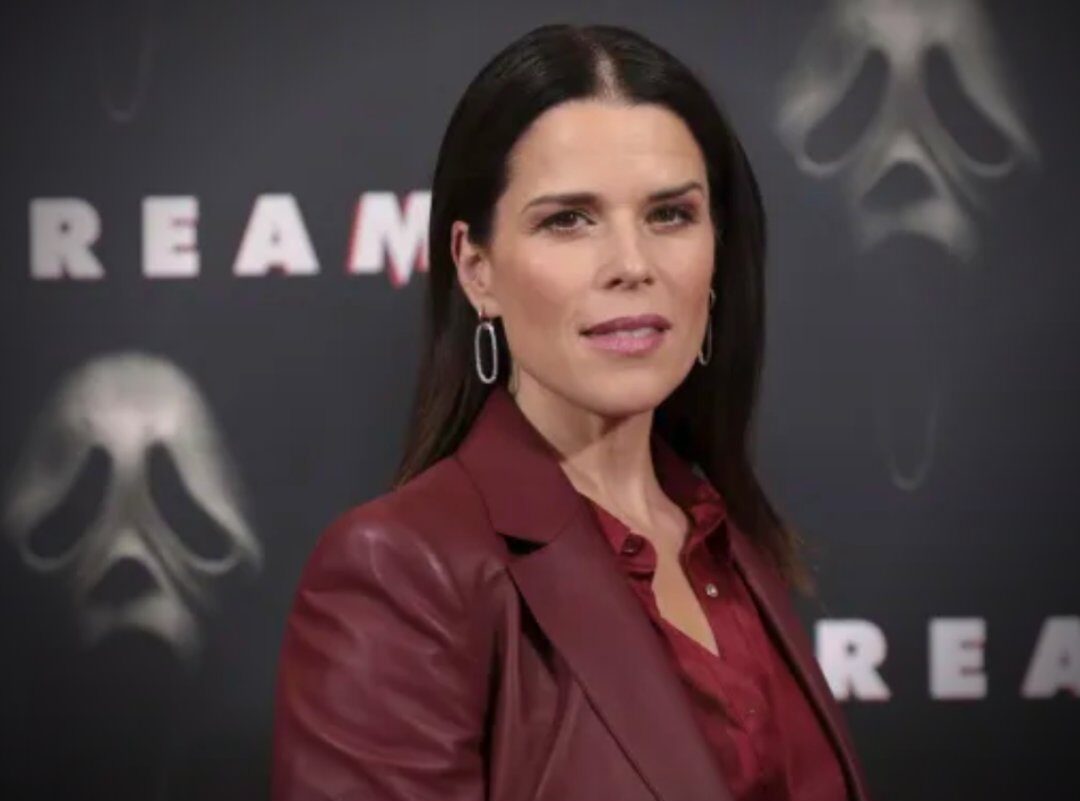 It has been officially heard that Neve Campbell won’t be reprising her role as Sidney Prescott in Paramount/Spyglass Media’s Scream 6. Words began to leak on the convention circuit with Campbell, and she says today that sadly she won’t be making the next Scream film.”

She continued saying “As a woman I have had to work extremely hard in my career to establish my value, especially when it comes to Scream,” the actress says about her turn in the $744M-plus grossing global franchise, “I felt the offer that was presented to me did not equate to the value I have brought to the franchise.”

ALSO READ : People shared their thoughts on what happened during Trump’s administration

She also added, “It’s been a very difficult decision to move on. To all my Scream fans, I love you. You’ve always been so incredibly supportive to me. I’m forever grateful to you and to what this franchise has given me over the past 25 years,”