A 20-year-old woman was fatally shot on  Wednesday night by a hooded gunman while she was pushing her 3-month-old child in a stroller on the Upper East Side, officials said. Another bleak episode in a wave of gun violence that has gripped New York City over the past two years. The victim was on East 95th Street near Lexington Avenue around 8:30 p.m. when an assailant fatally shot her once in the head at a very close range, the authorities said. 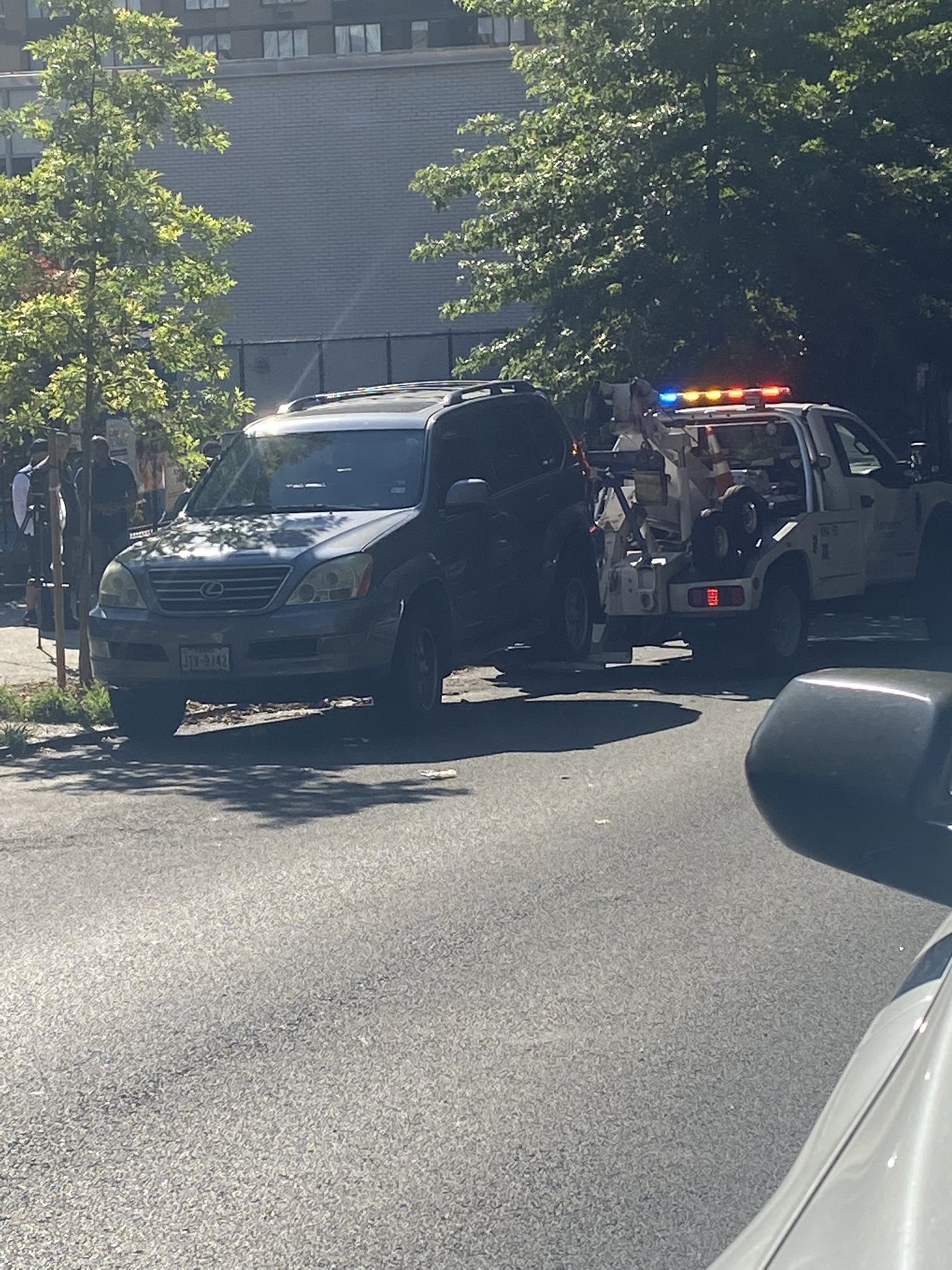 Cops responding to a 911 call about shots fired near Lexington Avenue and East 95th Street around 8:30 p.m. found the woman, whose identity has not yet been released, unconscious. She was taken to a hospital, where she was pronounced dead.

The baby was claimed not to be hurt. Few details were immediately available on the Manhattan shooting. Top police officials said at a press conference late Wednesday that they were looking into whether the gunman may have had a relationship with the victim or might be the child’s father, but there was no immediate confirmation of that early Thursday.

Mayor Eric Adams told reporters that they are going to find the person that’s guilty of that horrific crime,”  “We’re going to find him and bring him to justice, he said. But we need the justice system to make sure this innocent person receives that justice that we’re asking for.”

Adams said there is an “oversaturation” of guns, and that the issue of gun violence is not confined to New York City. The commissioner said the suspect was described as a man wearing a black hooded sweatshirt and sweatpants. He ran away eastbound on 95th after shooting the woman once in the head.  Also she said no arrests have been made.

EU denies it bowed to Beijing pressure, EU authorities postponed and changed pieces of the report. "I totally disprove and question any cases that in...
Read more

Selena Gomez Explains Why She And Taylor Swift Are Very Close

It's been known for quite a while that Selena Gomez and Taylor Swift are the best of companions. The team met when they each...
Read more