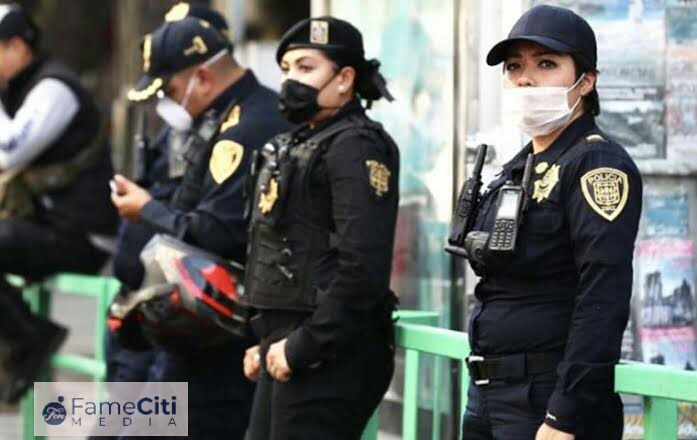 Interior Minister– In Peru at least 170 police officers have died after contracting coronavirus while enforcing the South American nation’s lockdown of the pandemic.

As they enforced social distancing measures up to 10,000 officers have been infected with the deadly disease during Peru’s 12 weeks of stay-at-home orders.

General Gaston Rodriguez, the Interior Minister told reporters there are 9,900 infected personnel and 170 deceased personnel, and that’s the figure they currently have despite the efforts being made.

A further 4,000 police personnel, deemed vulnerable for reasons of age and health, were complying with mandatory quarantine, he said.

At least 1000 were asymptomatic among those infected, police said.

To enforce country’s mandatory lockdown measures 80,000 police officers are providing security in the country, according to the interior ministry.

After Brazil, Peru is the second worst hit country in Latin America, with more than 208,000 cases and 6,000 deaths.

HOT POST: WHO: Public to wear face masks when unable to distance

Most of the police cases occurred in the capital Lima, which is home to more than half the country’s infections.

Most of the police infections occurred in the capital Lima, which is home to more than half the country’s infections, when patrolling markets and streets to ensure people were observing social distancing measures to avoid spreading the infections.

Cardi B and Offset newly acquired crib estimated for about $5.8million