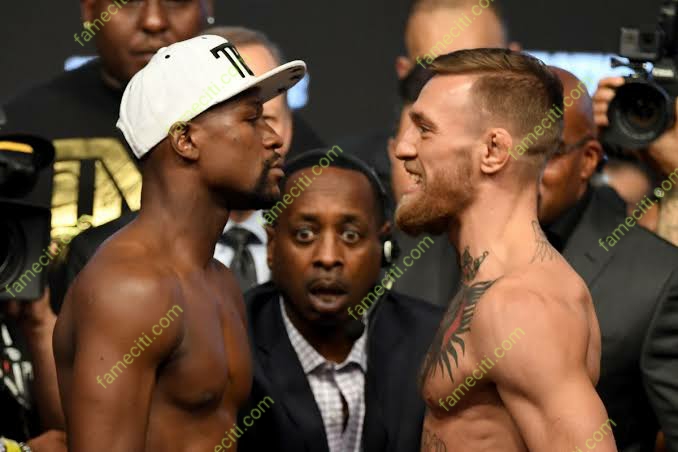 UFC fighter, Conor Mcgregor declares via his Instagram page that he has finally retired from fighting, the fighter who has declared his retirement three times for the past four years and usually ends up coming back to fight . However, he seems to be taking his decision to retire seriously this time around.

Mayweather Comes After Conor McGregor After Retirement Comment, Conor who is well know for his international fight with floyd mayweather seems to be putting all behind him now, although he teased his supporters about fighting with a few people in UFC but it seems all is absolutely not going to take place.

One of the fight that may have possibly happened is the rematch between him and legendary lightweight fighter floyd mayweather which should have happened anytime from now. Mayweather who is also preparing to come out of retirement for this fight commented on Conor page stating that he is letting a great fight go down with him to retirement.

“If I’m not mistaken, didn’t you tell Mike Tyson you could beat me if we fought a second time? Now you’re quitting! I thought you wanted to beat the best? Well, if you decide to come back, I will be waiting to punish you again.”

NBA Gives Update Amidst Coronavirus Outbreak, Adam Silver's most recent update on the fate of the 2019-20 NBA season is as yet unclear. NBA Commissioner...
Read more