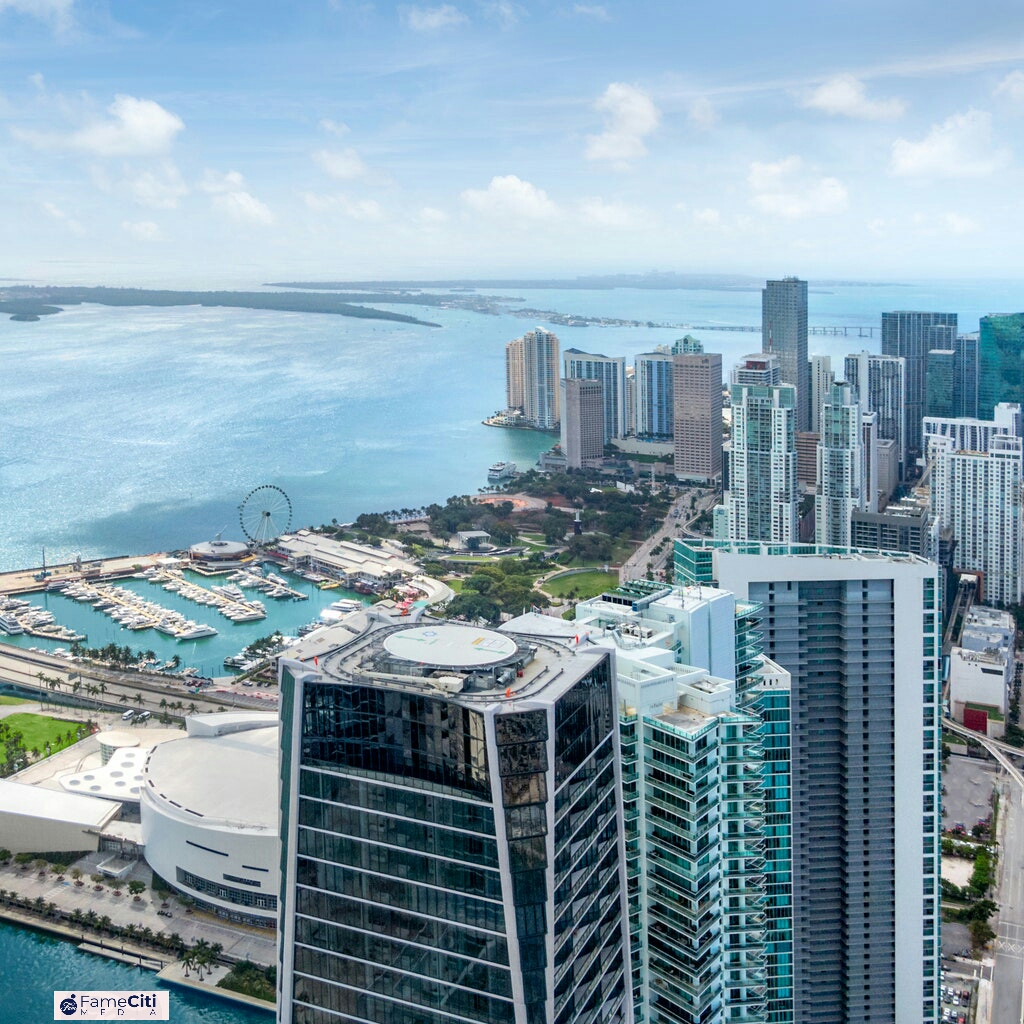 Zaha Hadid Architect’s which was owned by Dame Zaha Hadid, who died in 2016 before her partner takes her place. ZHA recently is having a project by China Energy Conservation and Environmental Protection Group, a company which focuses on renewable energy contracted the project to them.

According to Paul Pogba, one of the most expensive players in Manchester United is the most recent tenant in the stunning residential tower in Miami. Paul Pogba joining the likes of David and Victoria Beckham, who purchased a penthouse unit earlier this year.

The United star closed on the property just weeks after David Beckham, one of the most popular football legend closed an accommodation in a confidential deal. Though marketing materials disclose the many luxury amenities the French soccer star’s will likely encounter in his new home, details of the athlete’s particular unit are unavailable. Each unit is outfitted with multiple oversized terraces and features an open floor plan and floor-to-ceiling windows in all common living areas.

Each of the terraces are unique in size and shape, responding to the “sensual curves of the tower’s sculptural exoskeleton,” according to the website of the building. Feature of the kitchens are custom quartz countertops, and bathrooms boast custom European cabinetry and countertops. 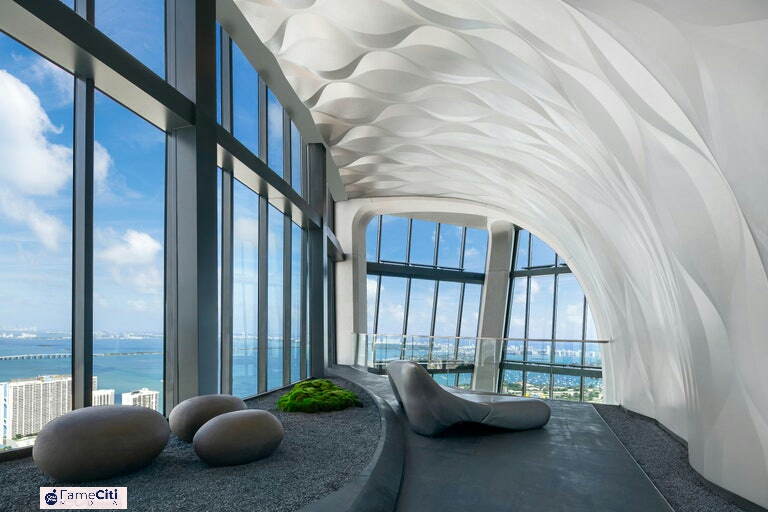 The building offers a wide variety of common spaces such as a Sky Lounge for dining and private events; an aquatic center with an indoor lap pool on the 61st floor; a spa with relaxation pods and private treatment rooms; a wellness center with state-of-the-art equipment; and access to a private breach club called Museum Beach. This One Thousand Museum also has its own helipad on the rooftop, as well as access to its own private airport, the only residential building in Miami to offer such an amazing service.

The development team of One Thousand Museum said in a statement that, “ the stunning tower is truly like nothing else on the market, and has continued to attract high profile clients due to its striking design, unmatched level of safety and security, lifestyle offerings and location in Miami’s epicenter.

Tom Cruise and Elon Musk's SpaceX produce a movie in space, Get ready for a design of a film which is out of this...
Read more

As the world keeps on grieving Juice WRLD following his less than ideal passing on December 8, a claim stacked against him seethes on....
Read more