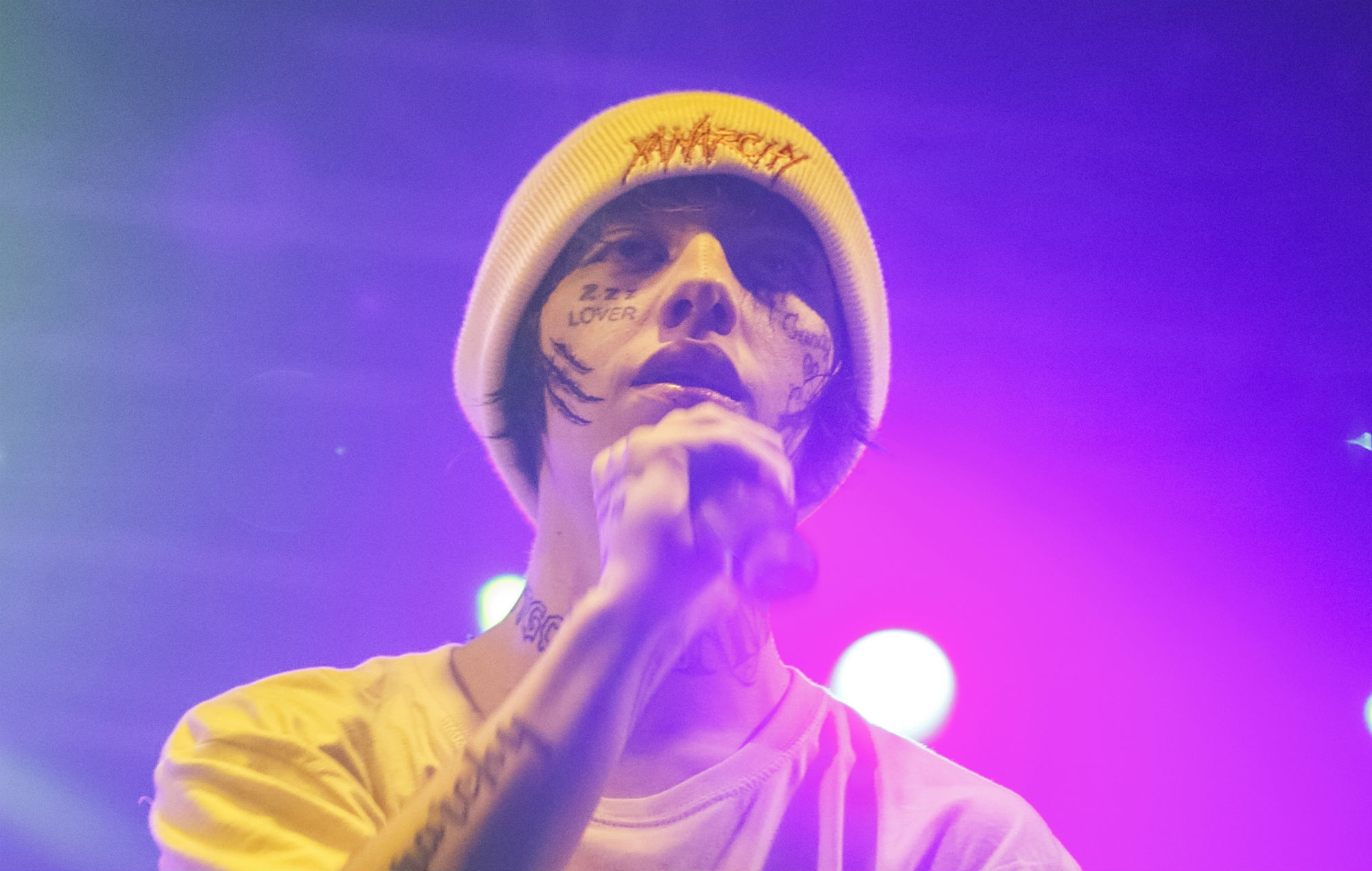 Lil Xan retires from Raps, Then Takes It Back, Nicholas Diego Leanos, better known as Lil Xan or simplyDiego, is an American rapper, singer and songwriter from Redlands, California. He is best known for his song”Betrayed”.

“I quit rap,” he penned in an Instagram story. “I’m only gonna focus on moving forward with the Xanarchy clothing line and brand.”

The new revelation came attached to an unrelated post as Xan and company enjoy a feast in China.

This year alone, Xan has hit headlines for far more beyond the music, enduring a public miscarriage with his girlfriend after the couple announced a pregnancy on social media. He also dealt with an investigation for assault with a deadly weapon after pulling a gun out on a man during a confrontation at a gas station in June.

NASA better extend to this child an employment opportunity after his temporary position is finished. During his third day at work, seventeen-year-old NASA understudy Wolf...
Read more