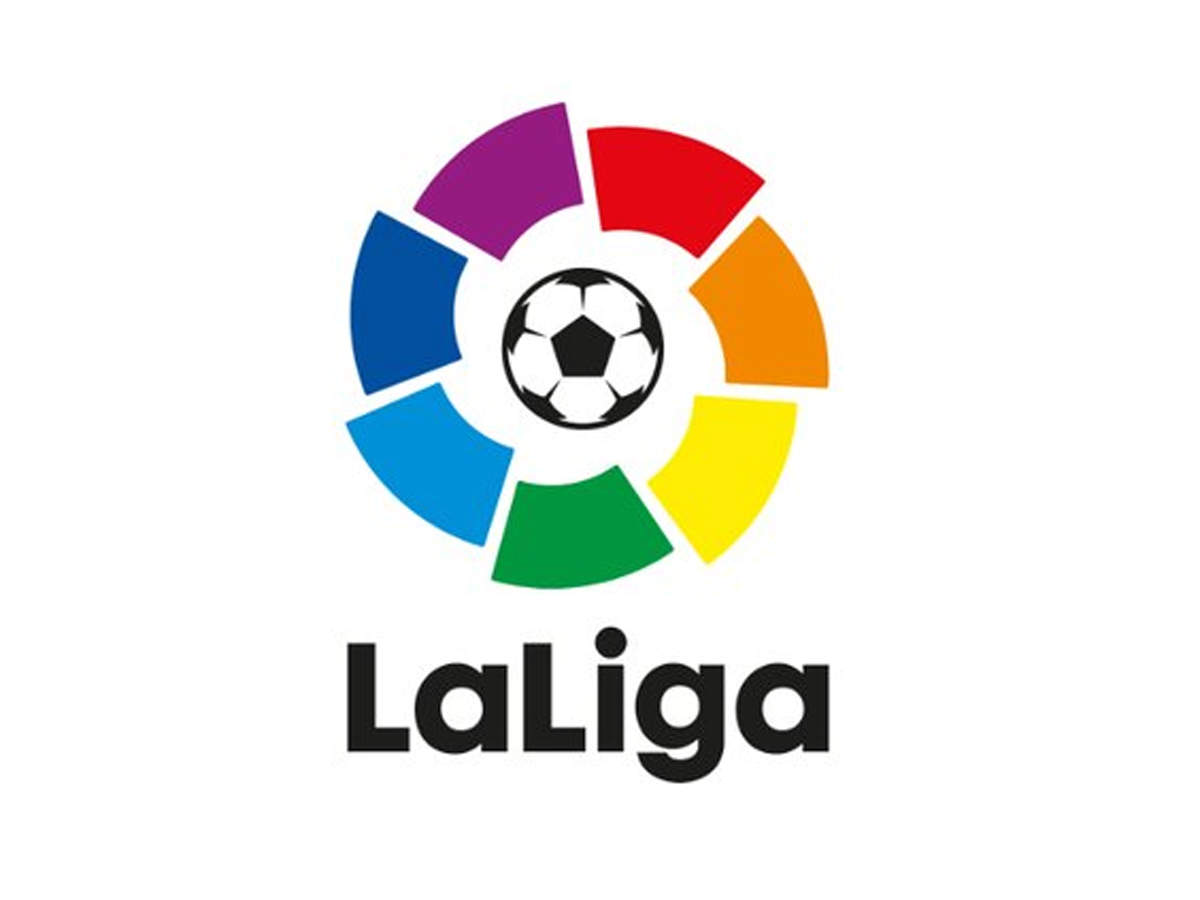 La Liga is expected to restart in June; will start checking players, The Spanish League said Monday it is optimistic that it will be able to restart in June and finish its season by the end of the European summer, with players beginning to be checked this week so they can return to the training in nearly two months for the first time.

Basic training was allowed to resume in Spain Monday after some of the lockdown measures that had been in effect since mid-March due to the coronavirus pandemic were eased by the government.

Spanish league players are scheduled to return to the field later in the week after being screened for COVID-19 and having adequately cleaned and disinfected training facilities for the clubs. 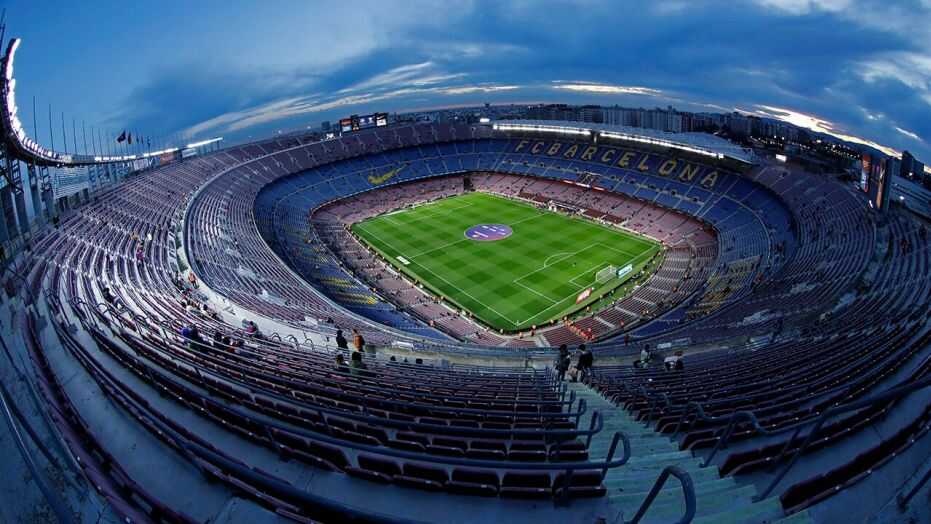 “Football’s return is a symbol that society’s heading into the new standard.
It will also put back an aspect of life known and enjoyed by people
in Spain and around the world, “Spanish league president Javier Tebas said in a statement.

“People’s health is paramount, and we have a detailed plan to safeguard the health of all those involved while we prepare to restart LaLiga. Circumstances are unprecedented, but we expect to start playing again in June and finish our 19-20 season this summer.” All players, coaches and club staff who will be involved in the initial training process will have to be screened two days ahead.

The tests will reportedly begin as early as Tuesday, and the league wants them to be administered regularly after the individual training sessions begin.

The league needs a period of preparation of around a month before it can resume with matches in empty stadiums. There is no set date yet for resumption of the season.

The league recently sent a checklist to clubs with safety instructions for how to get back into action. The procedure, which The Associated Press received, has a four-stage plan outlining the current planning phase, an individual training process, a process with smaller group sessions and finally one with complete squad sessions. 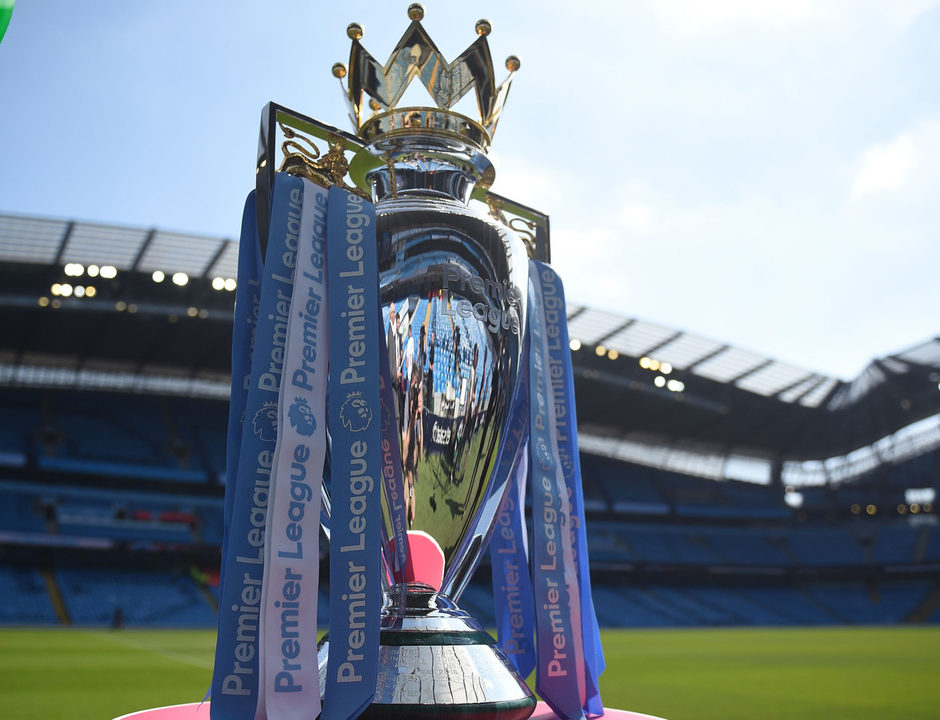 The league has said the timetable will always depend on the Spanish government’s de-escalation process.

The facilities of the clubs would need to be checked to make sure they comply with local authorities’ cleaning protocols.

Players will be able to use the facilities but in the initial process, they will not be allowed to communicate with teammates. They must fly to the facilities separately, and will arrive wearing their training uniforms already.

Around the same time, no more than six players will be allowed on the field, and they have to keep “the greatest possible distance” from each other. Equipment usage should be restricted, and players should be monitored by coaches from a distance.

Players will wear gloves and masks before they enter the pitch, and at one point only one or two players will share the gym. The league rule, which has been adapted by some First Division clubs’ medical personnel, advises that players — and others who live with them — do not leave their homes other than to train. Every club will set up a food distribution program for first-team players, it says. 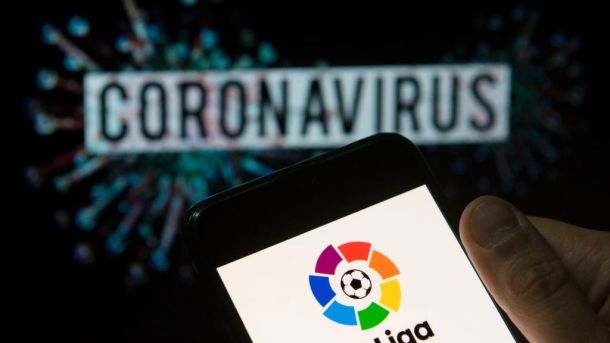 Spain was one of the pandemic’s hardest hit countries but it started loosening some of its travel restrictions as the number of recorded COVID-19 cases began to decrease in recent weeks. On March 14th the nation first entered a state of emergency.

Teams are also scheduled to start training in Italy this week. Clubs have already reopened their training centers in England and Germany, although the French season was cancelled last week.

The Spanish league projected losses of almost 1 billion euros ($1.1 billion) if the league did not resume due to the pandemic.