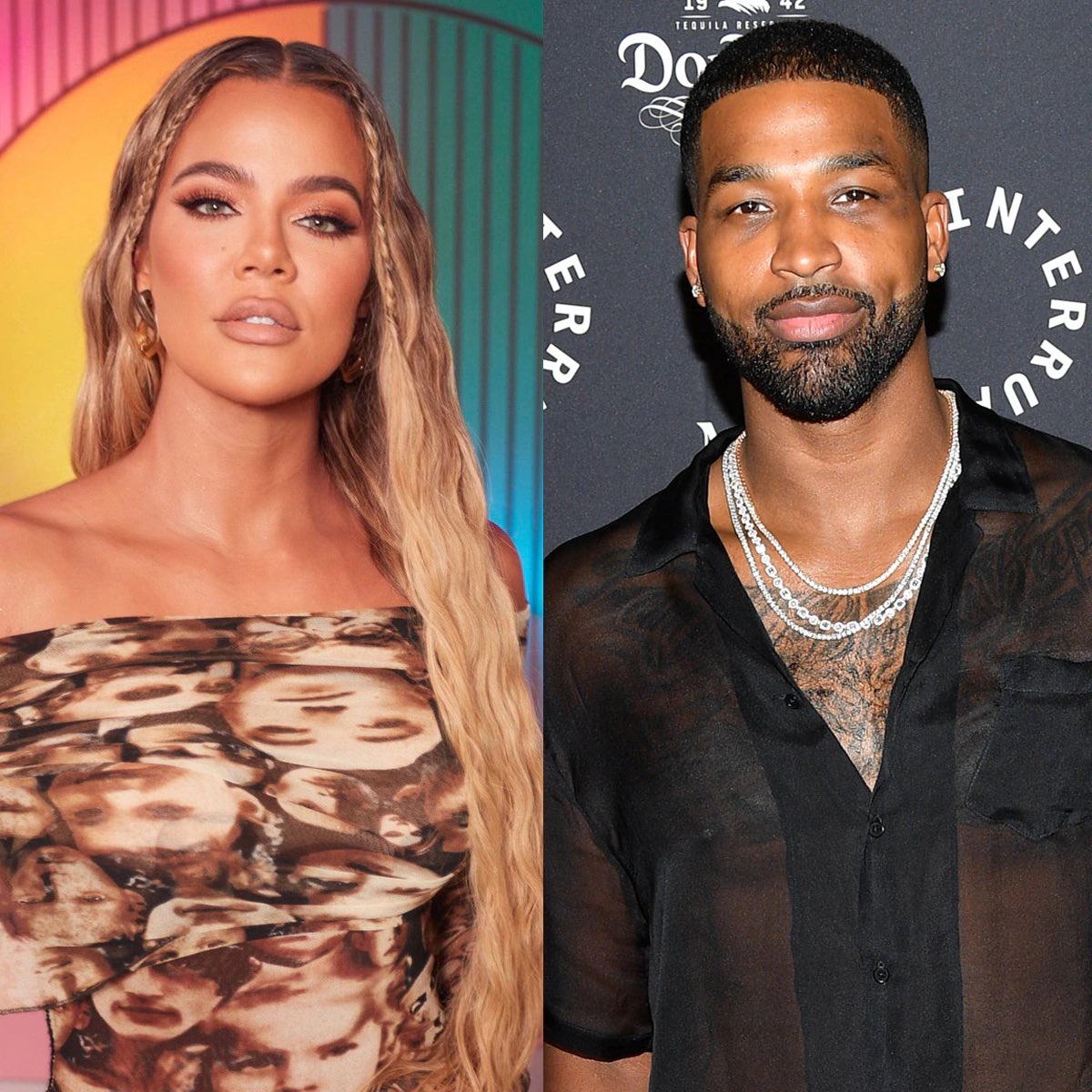 She is involved in the retail and fashion industries with her sisters Kourtney and Kim. They have launched several clothing collections and fragrances, and additionally released the book Kardashian Konfidential in 2010. They starred in their own short-lived reality television series, Dash Dolls (2015). In recent years, Kardashian has been open about her desire to grow her family. Her efforts to conceive a second child through IVF and fertility assistance were documented on “Keeping Up With the Kardashians.”

Khloé Kardashian and Tristan Thompson are expecting another baby together. The exes, who already share a 4-year-old daughter named True, are due to welcome their second child via surrogate any day now, with Khloé’s representative confirming to multiple outlets on Wednesday that the baby was conceived in November. It has been confirmed that True will have a sibling who was conceived in November,” a rep for Khloe told E! News. “Khloe is incredibly grateful to the extraordinary surrogate for such a beautiful blessing. We’d like to ask for kindness and privacy so that Khloe can focus on her family.”

Since the exes welcome their daughter in 2018, Khloe has been candid about her desire to give True a sibling. In fact, during a 2020 episode of Keeping With the Kardashians, Khloe was seen contemplating expanding their family after Tristan suggested they try for baby no. 2, despite their separation at the time. “I might get some embryos and get a sibling,” she told Tristan, adding, “I might need to borrow some sperm or get some from you, but we’ll figure that out later.”

Prague erects replica of baroque Virgin Mary statue The historic statue of the Virgin Mary in its original form  was tore down by revolutionary mob....
Read more