Kendrick Lamar Duckworth is an American rapper, songwriter, and record producer. Since his mainstream debut in 2012 with Good Kid, M.A.A.D City, Lamar has been regarded as one of the most influential rappers of his generation and one of the greatest rappers of all time. Aside from his solo career, he is also known as a member of the hip hop supergroup Black Hippy alongside his Top Dawg Entertainment (TDE) labelmates Ab-Soul, Jay Rock, and Schoolboy Q. 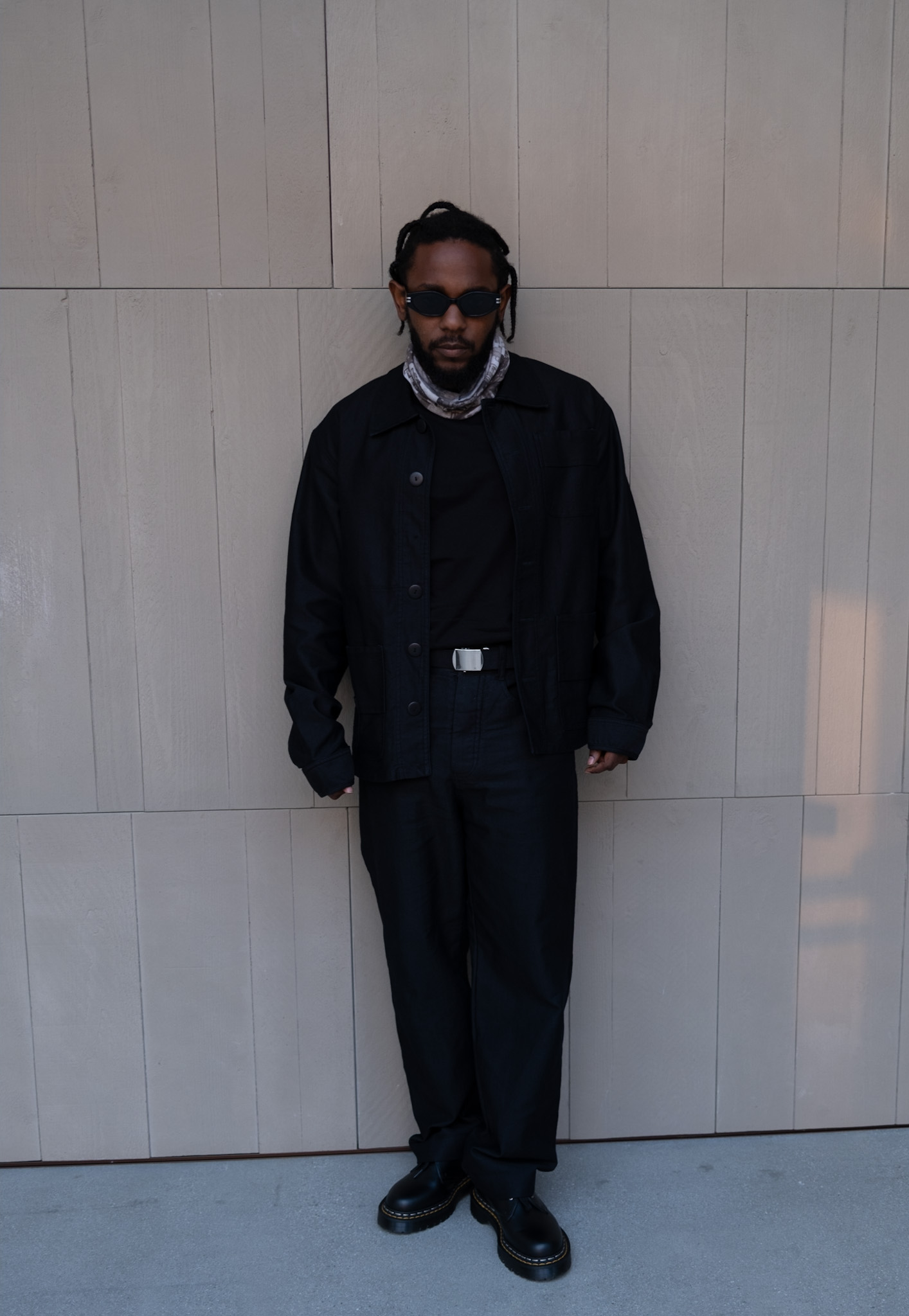 He was raised in Compton, California. Lamar embarked on his musical career as a teenager under the stage name K.Dot, releasing a mixtape titled Y.H.N.I.C. (Hub City Threat Minor of the Year) that garnered local attention and led to his signing with indie record label TDE. A music video was released by kendrick lamar alongside the track. The clip was directed by Dave Free and Kendrick Lamar. It has Lamar’s face morphing into the likes of O.J. Simpson, Kanye West, Jussie Smollett, Kobe Bryant, Will Smith and Nipsey Hussle.

Mr. Morale & The Big Steppers, Lamar’s fifth studio album, follows his Pulitzer Prize and Grammy-winning project DAMN., which peaked at No. 1 on the Billboard 200 chart in 2017.

Kendrick Lamar shared his new song, “The Heart Part 5,” alongside a video to match on Sunday. He shared it less than a week before the release of his new album Mr. Morale & The Big Steppers. The long-awaited fifth studio album, set to be his final on Top Dawg Entertainment. It arrives on Friday, May 13.

Cardi B daughter shares the same vibe with her mum

Cardi B daughter shares the same vibe with her mum, We've known from time that Cardi B and Offset's little girl Kulture has a...
Read more