John Christopher Depp II is an American actor, producer, and musician. He is the recipient of various accolades, including a Golden Globe Award and a Screen Actors Guild Award, in addition to nominations for three Academy Awards and two British Academy Film Awards.

Depp made his debut in the horror film; A Nightmare on Elm Street (1984), before rising to prominence as a teen idol on the television series 21 Jump Street (1987–1990). In the 1990s, Depp acted mostly in independent films, often playing eccentric characters. 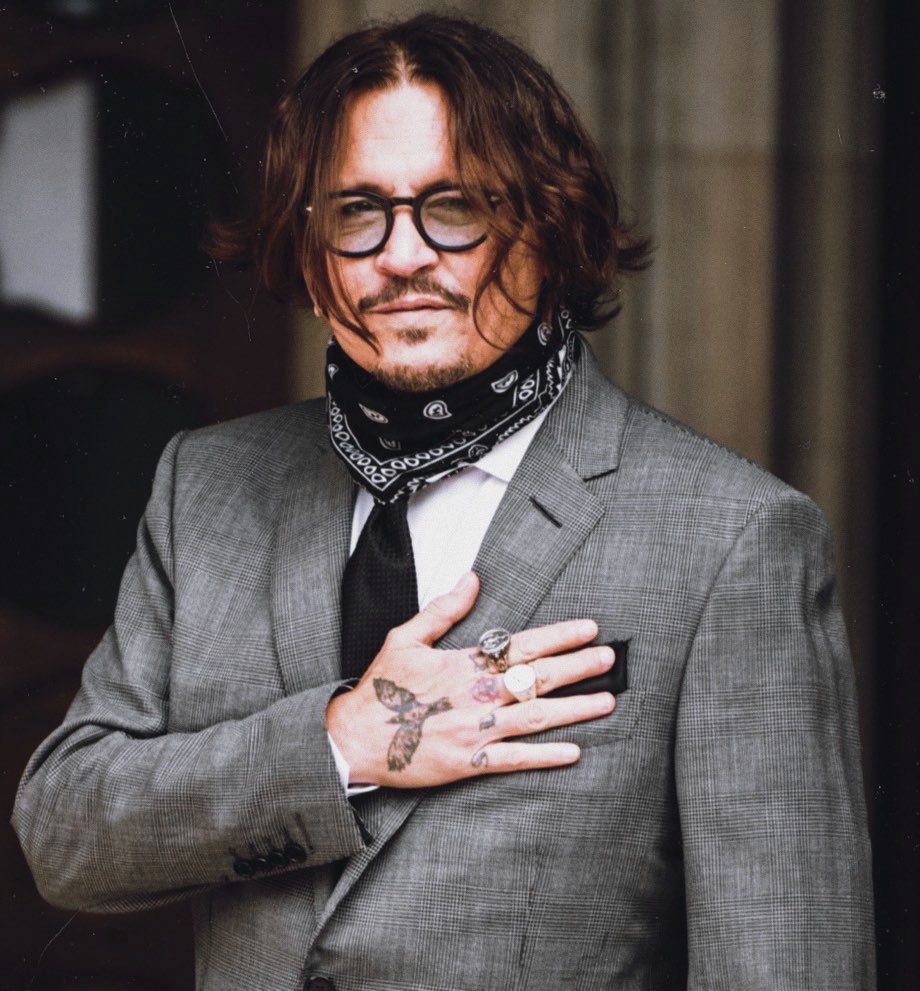 Depp was married to actress Amber Heard from 2015 to 2017. Their divorce drew media attention as she alleged that he had been abusive throughout their relationship. Depp sued Heard for defamation in 2019 after she wrote an op-ed discussing being a public victim of domestic violence.

The trial began in Virginia on April 9, 2022. He also sued the publishers of The sun in a related libel suit in England. In 2020, the High Court of Justice of England and Wales ruled that Depp had lost his libel case and that the majority of Heard’s allegations had been proven to a civil standard. 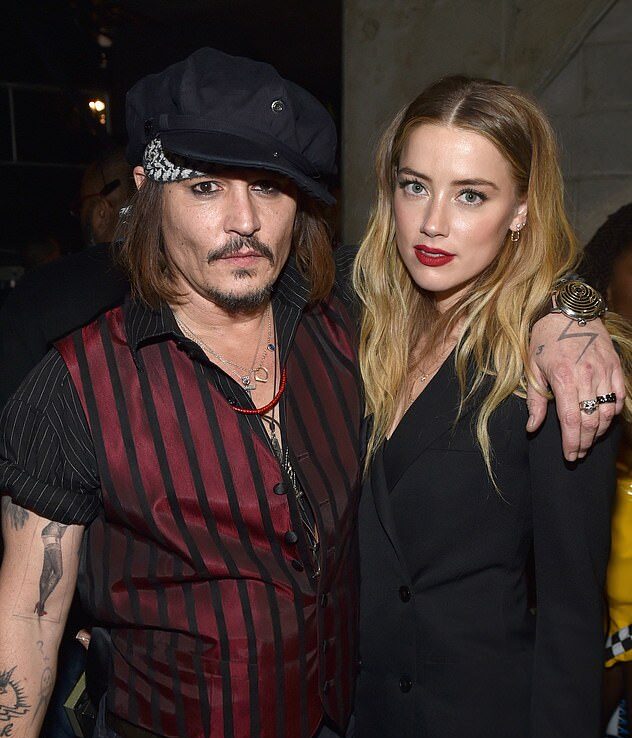 It was said that “Amber is psychotic, Johnny was set up. Nobody pays attention to spousal abuse when the husband is the victim.” – The juror’s wife text which was read out loud in court, in front of Amber Heard. 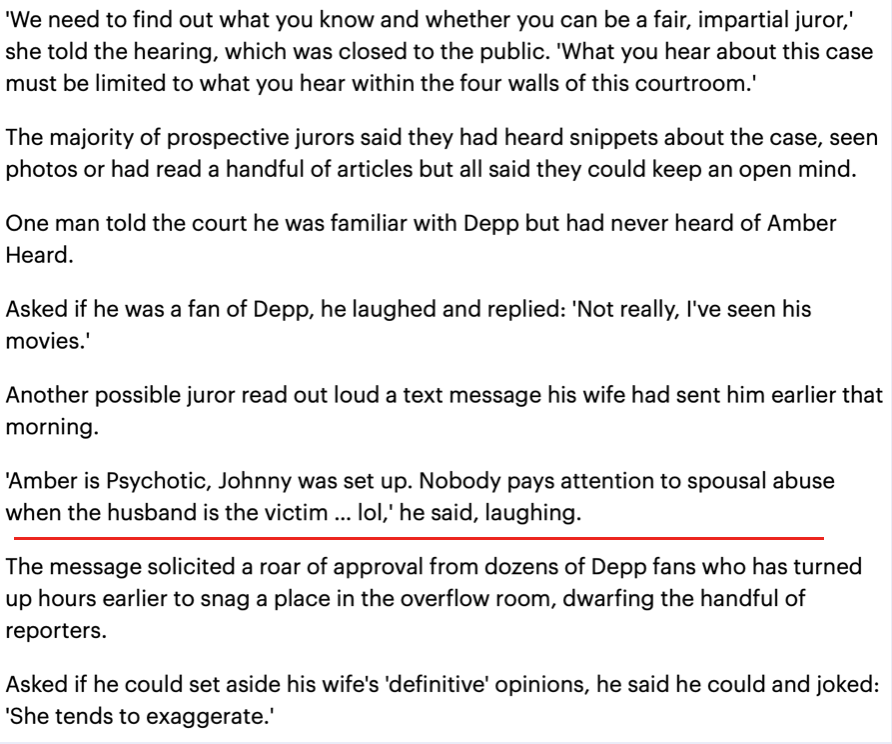 The message solicited a roar of approval from dozens of Depp fans. They turned up hours earlier to snag a place in the overflow room, dwarfing the handful of reporters.

Johnny Depp was asked if he could set aside his wife’s ‘definitive’ opinions, he said he could and joked: ‘She tends to exaggerate.’

Fans began gathering outside the courthouse at 5am, the majority there to show support for Depp. 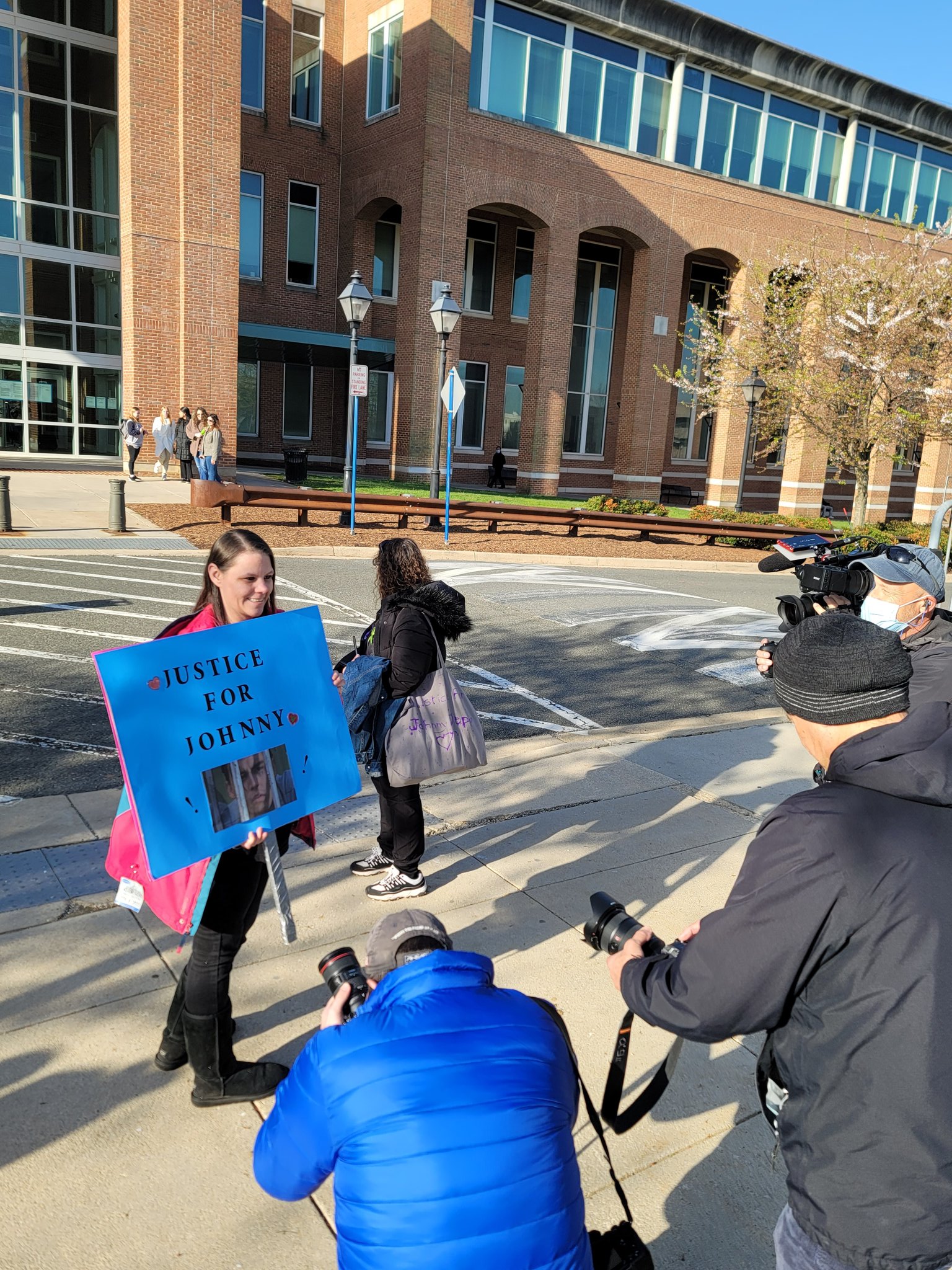 Also,this is trending on twitter ; Johnny’s fans are all over showing their love for him and also twittering that they want justice for Johnny Depp.

Today is the start of Johnny Depp’s trial against Amber Heard. Finally we have a proper chance for truth and justice. I wish Johnny and his team the best of luck.

READ ALSO: The King of New York is Back” says Tekashi 6ix9ine

And also leave comments in the comment box below🤗

Coronavirus: Europe mutated to become more dangerous than in the US, studies have found