Julia Fox is an Italian-American actress and model. As an actress, she is known for her debut performance in the 2019 film Uncut Gems, for which she was nominated for the Breakthrough Actor Award at the 2019 Gotham Awards. 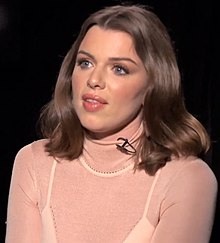 Fox married Peter Artemiev, a private pilot based out of Brighton Beach, Brooklyn, in November 2018, and later separated from him. They resided together in Yorkville, Manhattan. On February 14, 2021, Fox announced the birth of her son. He was born January 17, 2021.

In January 2022, Fox confirmed that she was dating rapper Kanye West in an article she wrote for Interview, in February 2022, Fox and West broke up. Fox claimed she dated West expressly to “give people something to talk about” amid an ongoing pandemic. 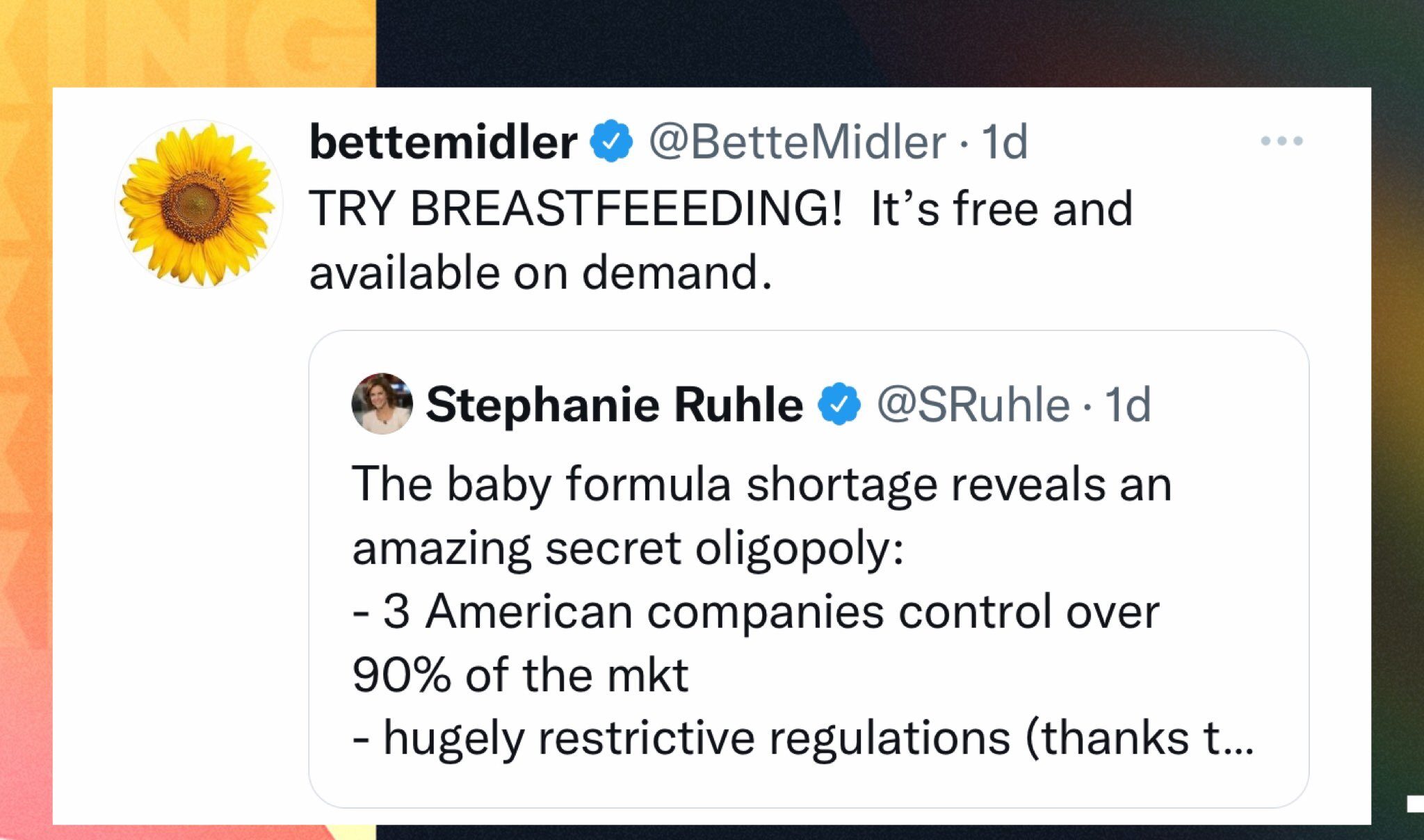 Fox decided to shed light to the side of motherhood that felt unfair. In candid posts on her Instagram,  actress Fox spoke about single parenthood and its implications for women. On May 12, Fox posted pictures of her son with the caption, “Being a single mom has been the hardest journey I could fathom I’m ngl [not gonna lie] but when ppl [sic] meet Valentino they immediately understand why the way he is. My baby is alllllll me.”

Fox’s experience has shed light on the thankless job of motherhood. Many aren’t as privileged as Fox, and the states with restrictive abortion laws are also the states with the weakest social programs for people to raise children.

Fox on the 12th of May posted that she used to get angry the way life was so unfair the way women are expected to sacrifice their identities for motherhood, and never get a thank you, while their male counterpart gets so much praise for doing the bare minimum. “And I still do” She completed.

Allegations have surfaced against actor Ezra Miller  Ezra Matthew Miller is an American actor. Miller's feature film debut was in Afterschool, which they followed by...
Read more

Google cracking down Chrome Spammy extensions with new policy changes. Effective Aug. 27, the restrictions intend to get rid of items like copycats and...
Read more