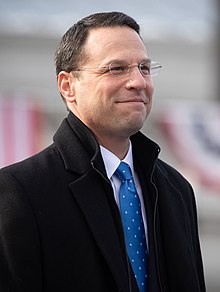 Josh Shapiro who is the attorney general of Pennsylvania has won the Democratic nomination for governor. He is setting up a titanic clash in this fall’s general election, in which the future of abortion access and suffrage will be on voters’ minds.

ALSO READ : 428thousand jobs created on US under president Biden in April

With a Republican-controlled legislature, Pennsylvania is likely to pass sharp abortion restrictions if it elects a G.O.P. governor and the Supreme Court throws out Roe v. Wade as expected. Mr. Shapiro has vowed to veto such a bill. Republicans in the statehouse who embrace the myth of a stolen 2020 election may also move to ban ballot drop boxes and rescind no-excuse mail voting, which the General Assembly passed with bipartisan support in 2019. Mr. Shapiro has pledged to veto restrictions to mail voting. 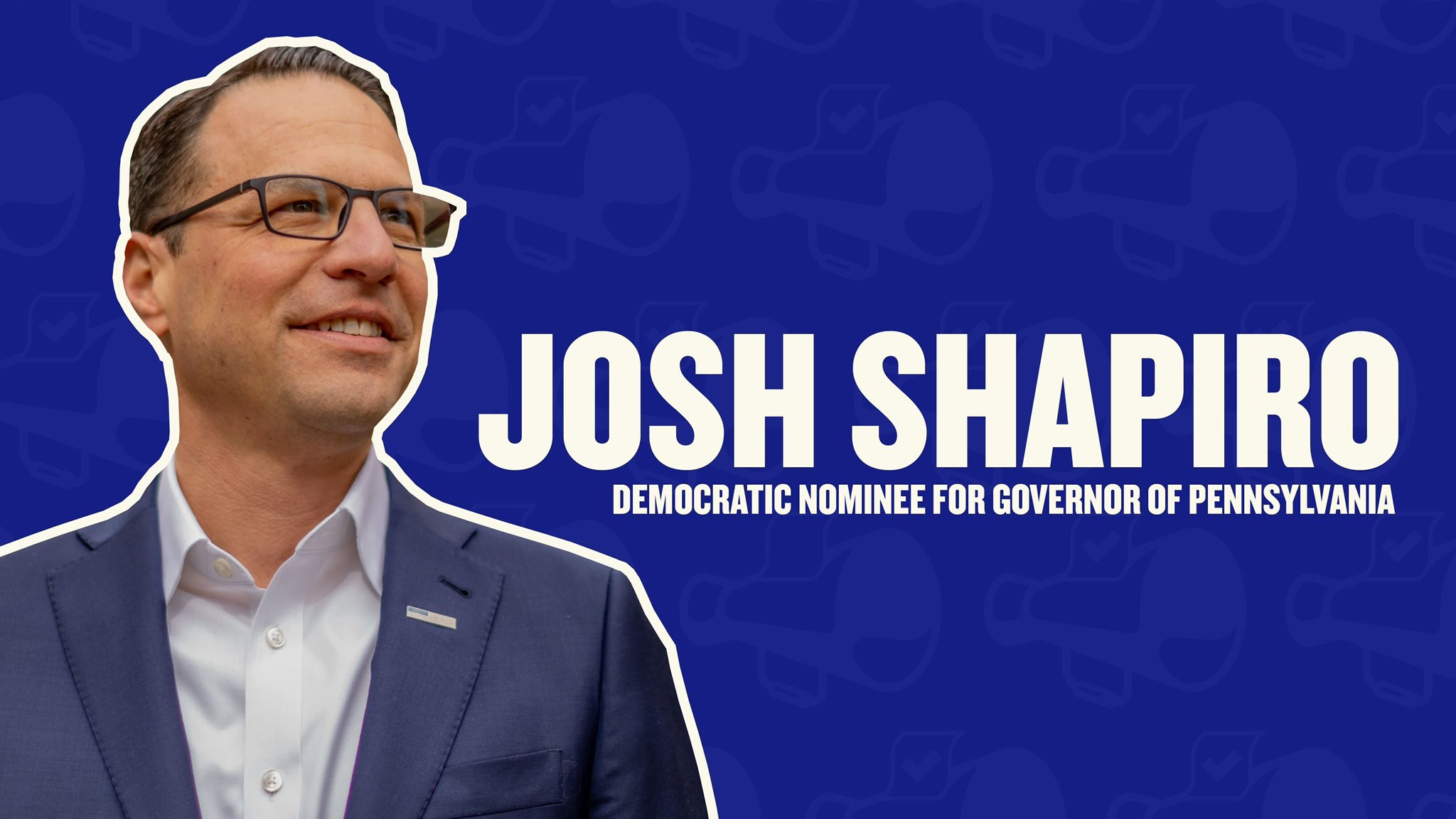 Mr. Shapiro’s victory was called by The Associated Press on Tuesday night. He ran unopposed in the primary and he was also long the top choice of Democratic leaders in the state. They rallied behind him to try to keep the party’s hold on the office after the retirement in January 2023 of Gov. Tom Wolf, a Democrat who is term-limited.

Mr. Shapiro was first elected attorney general in 2016. He ran on a record that included a two-year investigation of child sexual abuse in the Catholic Church which led to a grand jury report involving 1,000 victims and hundreds of priests. It accused the church of a decades-long cover-up.

Please drop comments in the comments section below 🤗

COVID-19: Bill Cosby wouldn't survive in prison owing to the rapid increase of coronavirus worldwide, people around the world have great fears for prisoners. There...
Read more