Johnny Depp has won his defamation lawsuit against his ex-wife Amber Heard. The Virginia jury was decided on Wednesday, with cheers going up outside the courtroom from the crowd of Depp supporters who gathered there.

Inside the courtroom, a black-clad Heard kept her eyes downcast as the jury’s concurrent decision was read, saying that she had lost the bulk of her countersuit. She had sued him for $50 million, and she countersued for $100 million. 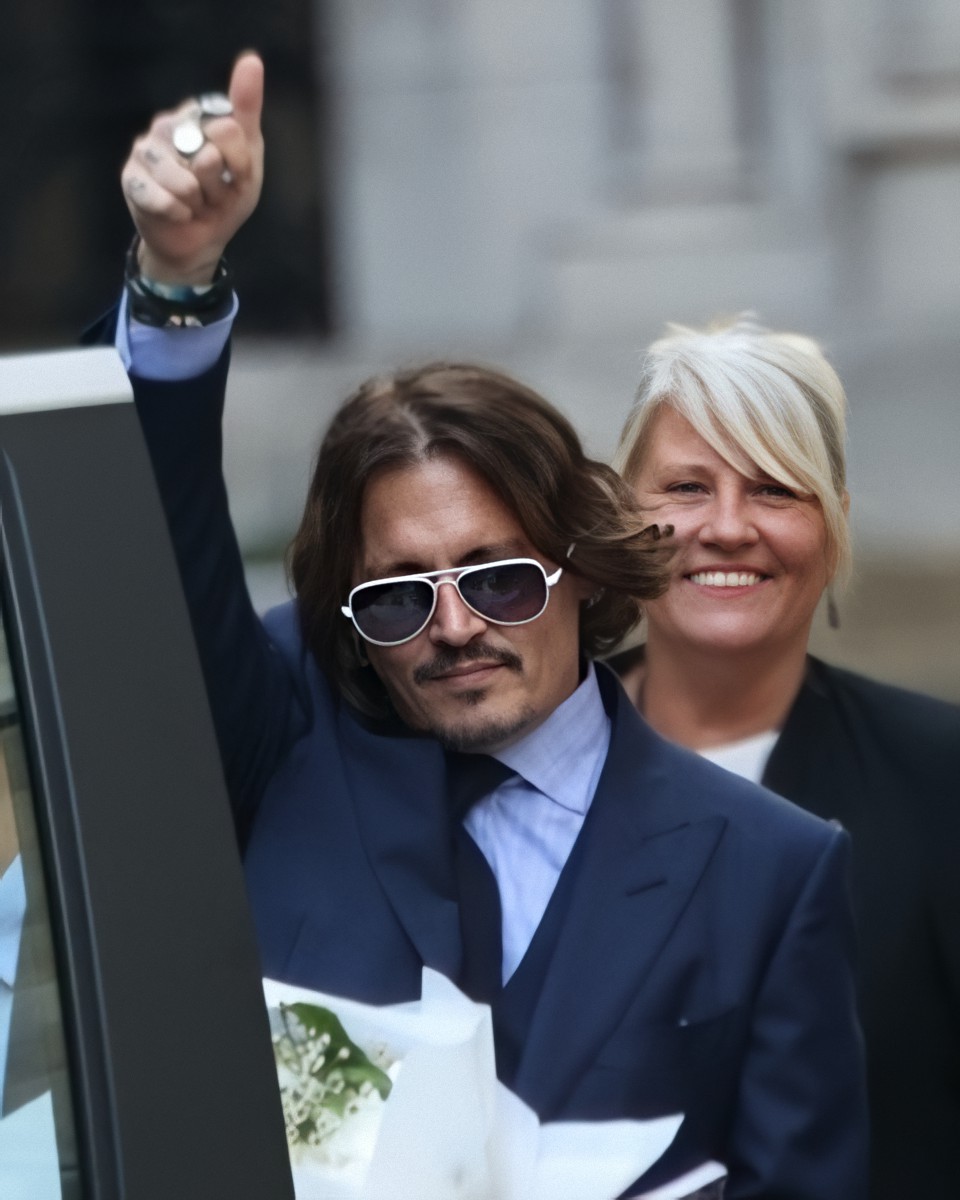 In Heard’s countersuit, the jury awarded $2 million in compensatory damages to her after finding one of her points valid: that former Depp attorney Adam Waldman had defamed her when he told a tabloid she and her friends created a hoax that included roughing up her apartment to look worse for police.

Depp spoke about the verdict in a statement issued on Wednesday afternoon saying, “False, very serious and criminal allegations were levied at me via the media, which triggered an endless barrage of hateful content, although no charges were ever brought against me. It had already traveled around the world twice within a nanosecond and it had a seismic impact on my life and my career,” he said, in part. “And six years later, the jury gave me my life back. I am truly humbled.”

Depp also acknowledged the “noble work” of the judge, jurors, court staff, law enforcement and his legal team who were involved in the protracted case and closed his statement with the adage “Veritas numquam perit. Truth never perishes.”

German police arrest over 100 during anti-lockdown protest, More than 100 individuals were on Saturday captured by German police for mocking the coronavirus lockdown...
Read more

Nav Announces Upcoming Project With Apology despite the fact that some may have rushed to discount the Torontionan wonder also called Nav, time has...
Read more