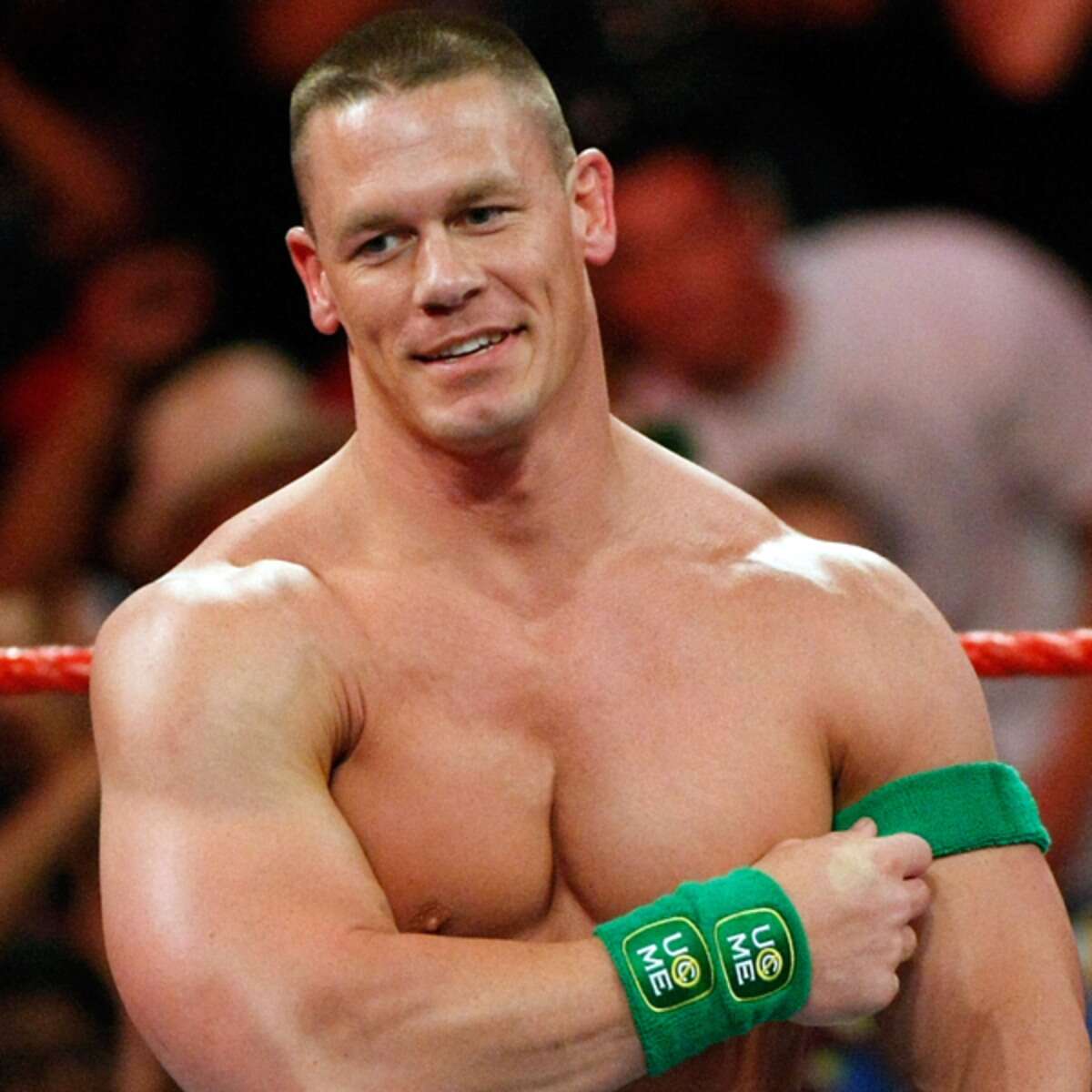 John Cena surprises young fan who are at risk of disease, WWE star John Cena has made the vision of a young boy come true with a surprise personal visit as he fights cancer.

David Castle, seven, suffers from Wilms’ tumour, a rare type of kidney cancer that has spread to other areas of his body.

Yet when the 16-time world champion recently shocked him with a visit to his home in Florida, the youngster was reduced to ‘tears of joy.

He didn’t stop there either with Cena leaving David with title belts, a signed t-shirt and some of his signature sweatbands, according to local reports.

We have nothing but respect and admiration for John Cena.

Over 650 Make-A-Wish requests made, and he's not letting the current pandemic slow him down. He made another last week and made sure he went as Superman, not Clark Kent.

This is why he is one of the all-time greats. pic.twitter.com/jeYeN4llHw

Cena is no stranger to this sort of gesture outside the arena, having made more than 600 trips to Make-A-Wish during his career.

“I said, ‘If you ever need me for this, I don’t know what I’m doing, I’m going to drop what I’m doing and be involved because I think that’s the best thing,'” Cena said last year to People magazine.

“We’ve all felt the pleasure of offering a gift for the holidays where you just nail it — that’s the same satisfaction I get in giving back to the lives of people, in being able to give them beautiful moments of emotion.”