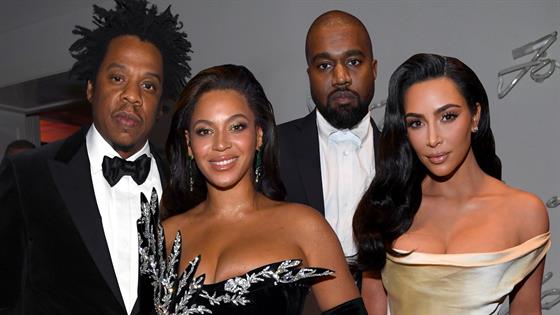 Jay-Z & Kanye West looks cool together At Diddy’s Birthday Party, It’s been long people have been trying to find out what exactly is the relationship of Jay-Z and Kanye West’s friendship. Around 2017, we were given several reasons to believe that The Throne was no longer accommodating the two of them. 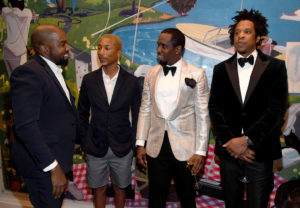 While there has been an ongoing suspicion that their relationship is fraught, both of them have taken opportunities to clarify in interviews that they will always remain brothers despite the bumps in the road. In an interview with Zane Lowe in October, Kanye explained the ups and downs of their friendship as an expected cycle. “With Jay, I love all of these people, but you got to know there’s a lineage of Jay to Ye to Drake,” he said. It’s, this person is your idol. Then you get to know ’em, then you be friends, then you turn to frenemies, then you turn to enemies, and then you gotta bring back the positive energy. But that is the lineage of rap kings and inspirers.” In 2017, Jay told The New York Times’ T Magazine that him and Ye have “a complicated relationship”, but “there’s genuine love there.”