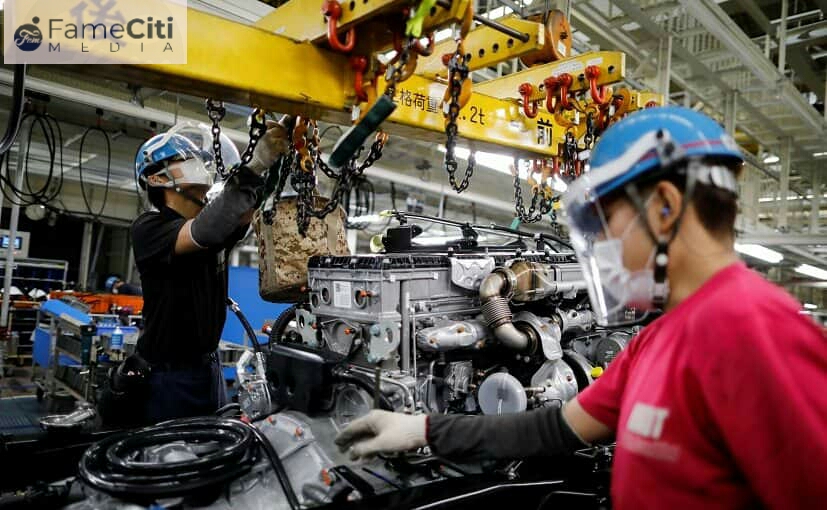 Japan’s industry sector experienced an unexpected fall on retail sales which has not happened for the past two decades in April. As the pandemic affected both the domestic and foreign demand for the country’s autos and other manufactured goods.

The bad records suggest the recession seen in the world’s third-largest economy over the six months to March is likely to deepen in the current quarter as government necessitated lockdowns affected supply chains and kept consumers shut in at home.

The official data disclosed on Friday showed 9.1% dropped in the factory output in April from the previous month, this biggest drop is compared with the 2013 data released by automakers and iron and steel manufacturers that suffered sharp declines.

“Output will probably rise up from June onwards but it will be necessary to be watchful for a second wave (of coronavirus infections),” said chief economist at Norinchukin Research Institute,Takeshi Minami.

Auto-maker production dropped by a third from the previous month which led to the  to the downgrading of overall production to “decreasing rapidly” for the first time since November 2008, from just “decreasing” previously. 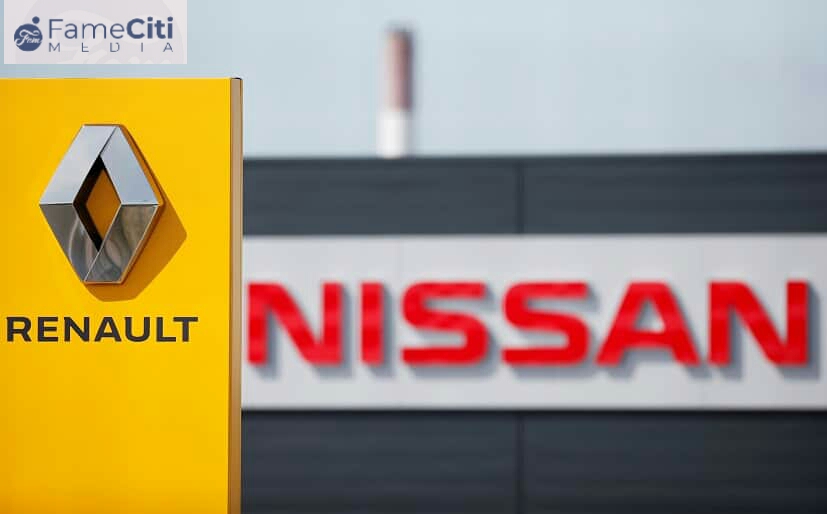 Different data showed retail sales tumbled at their fastest pace since March 1998 as the nationwide state of emergency led service-sector businesses such as restaurants to close.
Retail sales dropped by 13.7% in April from a year earlier, heavily weighed by slumping demand for general clothing, merchandise, and vehicles.

The gloomy data comes after Japan’s economy experience recession for the first time in 4-1/2 years in the first quarter.

This week, the government lifted the state of emergency and approved a second $1.1 trillion aid package, bringing the overall fund to save the economy from the virus pandemic to $2.2 trillion.

Japan was already trying to avoid slow demand before the outbreak after the government raised the nationwide sales tax to repair its public debt burden.

The largest component of the government’s new package introduced was a loans programme for smaller firms in immediate need of cash to keep the lights on.

Other government data on Friday showed conditions that’s unbearable in the jobs market, suggesting such help for small- and mid-sized firms remained much-needed to prevent further losses.
The rate of joblessness in April rose to 2.6%, its highest since 2017, although better than the rates in other developed nations, where unemployment is approaching depression-era levels.

However, economists say the official unemployment rate covers the full extent of the pain. Among those categorised as employed, those on vacation rose by 4.2 million in April, more than tripling from a year earlier.
While staff’s that were absent will eventually return to work, their addition in April’s unemployment rates would suggest a fall of 11.4%, Dai-ichi Life Research Institute said.

The number of non-regular workers posted the highest year-on-year drop on record. Job availability stumbled to 1.32, its lowest since March 2016.

Output data of the factory showed manufacturers surveyed by the government expect output to drop another 4.1% in May, followed by a 3.9% rise in June.

Only half a month back, the tale of Corey Groves became a web sensation. Forests is a 17-year-old from Canada who was determined to...
Read more