Jack Harlow’s fans rejoices as he release a new album ” come home, the kids miss you”

Jack Harlow officially released his second studio album, Come Home The Kids Miss You, on Friday. It is composed of 15 tracks, the LP includes features from rappers Lil Wayne and Drake, as well as fellow musicians Pharrell Williams and Justin Timberlake. The album also features one song named after Dua Lipa. 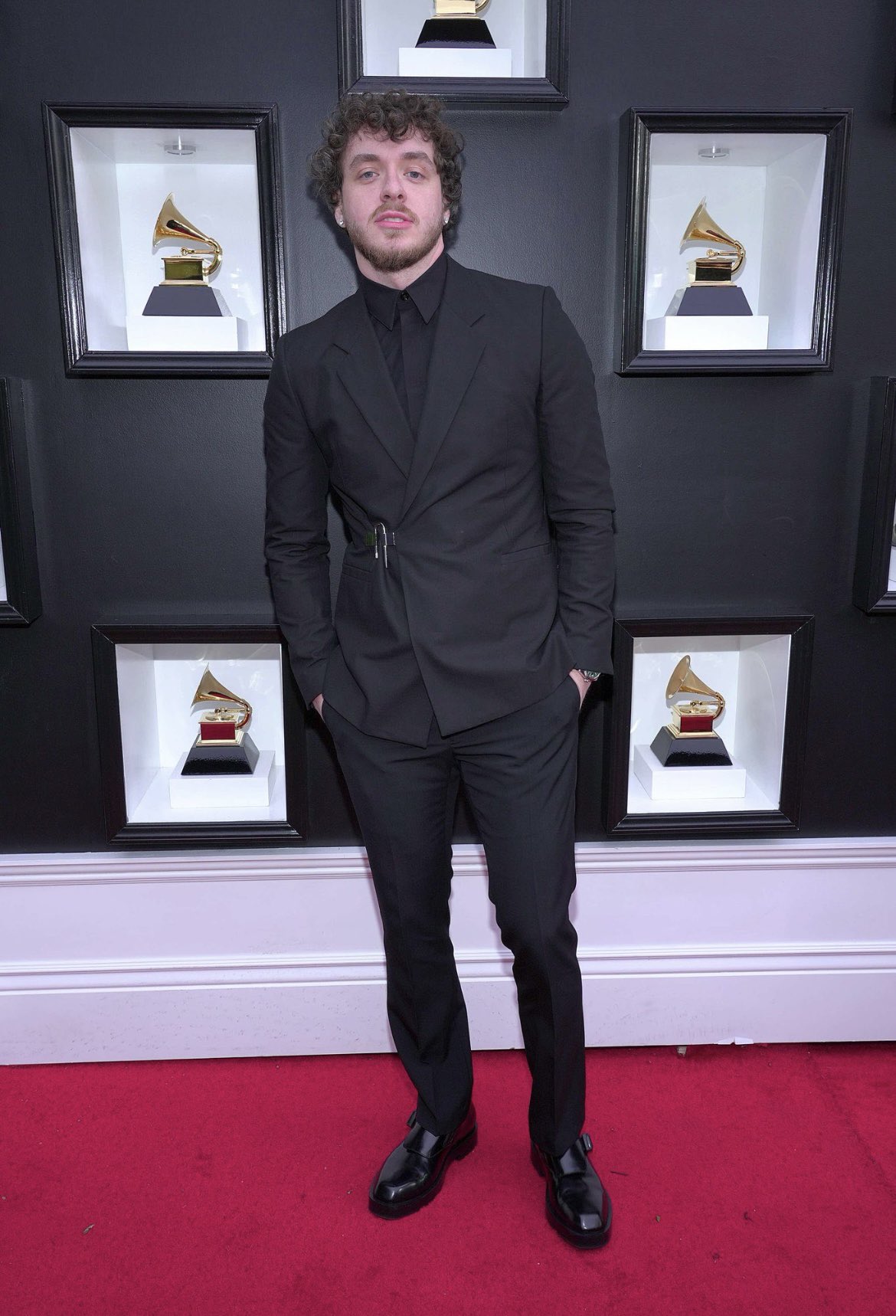 The rapper’s second studio album, Come Home The Kids Miss You, is now out on all platforms. He released it just a couple of weeks after its latest single topped the Billboard Hot 100. This album also features lead single “Nail Tech,” and the previously leaked Drake collab “Churchill Downs.” The project, which features a track titled “Dua Lipa,” also boasts appearances from Lil Wayne, Pharrell, and Justin Timberlake.

Earlier in the week before he released the album, Harlow teased the album with a trailer of sorts featuring Boy Meets World actress Danielle Fishel titled “Friday.”

This new record comes two years after his debut studio album Thats What They All Say, which featured his breakout hit “What’s Poppin,” and additional input from Adam Levine, Big Sean, Lil Baby, Lil Wayne, and more. This record earned him a 2021 Grammy nomination for Best Rap Song (“What’s Poppin”), and since then harlow scored two more for teaming up with Lil Nas X on their No. 1 single “Industry Baby.”

Come Home The Kids Miss You

Jack celebrated the release of his new album in his Instagram post on Friday, not quite long as he released the project at midnight.

“Come Home The Kids Miss You is now available everywhere,” the rapper wrote alongside an image of the album art. You can as well download the song on streaming platforms

About 200 migrants in a jungle camp has been isolated in Panama to contain the outbreak of coronavirus among a larger group of Cubans,...
Read more