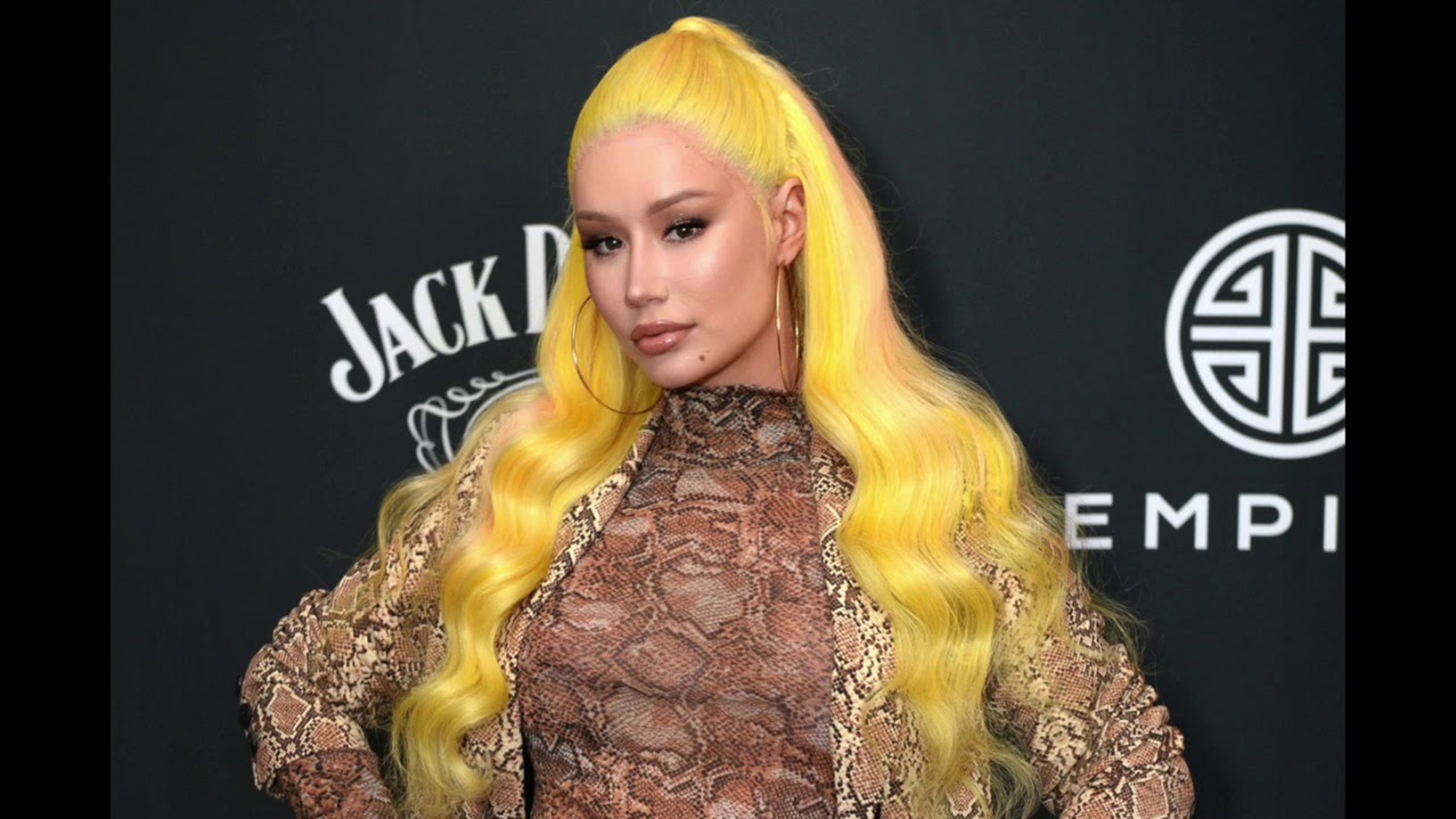 American rapper, Iggy Azalea and Playboi Carti keep their relationship a low profile as she put the pregnancy rumors to rest. Opposed to most celebrity couples, they post photos together very infrequently. The last one we saw of them didn’t even directly come from them. That being said, a lot of room is left for people to speculate on what’s going on between the two. When Hollywood Unlockedreported last week that Azalea was a whole six months pregnant without anyone without knowing about it, we still didn’t have any other evidence to back this claim up.

Iggy azalea may have just indirectly revealed that these pregnancy rumors are a bunch of baloney. She shared a video on her Instagram story of her at a dance rehearsal, in which she wears a training bra that leaves her belly exposed. While women can show differently, she doesn’t appear to be six months pregnant, as the slightest of bumps is not even visible.

Scientist warns, number of infected in France not enough to prevent second wave

Kanye West & Kim Kardashian Gifted themselves North Michael Jackson's Jacket For Christmas In the event that you were wanting to get lucky on Michael...
Read more