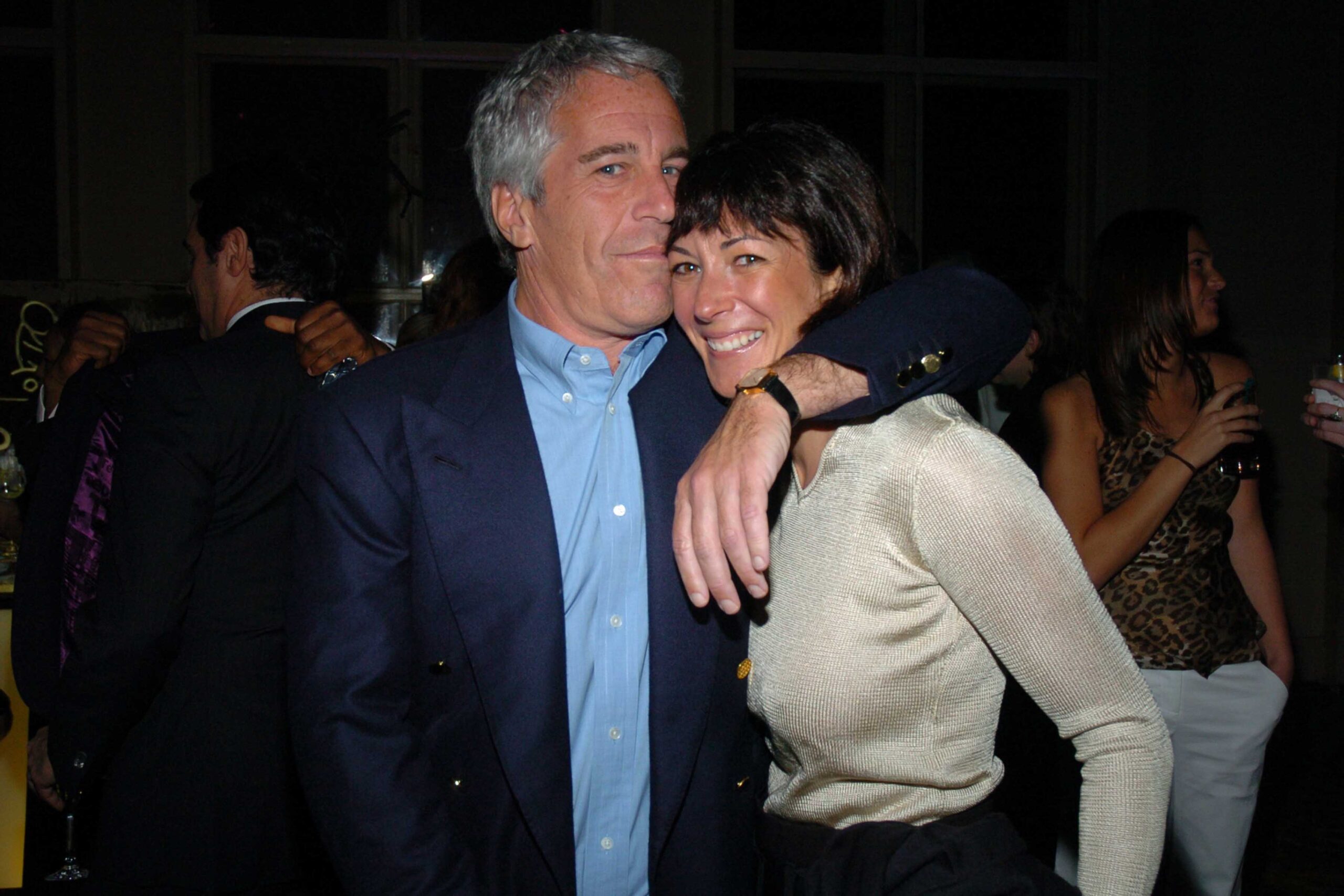 On 2 July 2020, Maxwell was arrested and charged by the federal government of the United States with the crimes of enticement of minors and sex trafficking of underage girls, related to her association with Epstein. She was denied bail as a flight risk, with the judge expressing concerns regarding her “completely opaque” finances, her skill at living in hiding, and the fact that France does not extradite its citizens. On 29 December 2021, she was convicted on five out of six counts, including one of sex trafficking of a minor. She faces a second criminal trial for two charges of lying under oath about Epstein’s abuse of underage girls. Maxwell was placed on suicide watch on 24 June, just before her sentencing date scheduled for 28 June 2022

On Tuesday, British socialite Ghislaine Maxwell was sentenced to 20 years in prison, during a hearing in Brooklyn, New York. Prosecutors were initially seeking a sentence of 30years for Maxwell ,who was convicted on December 29,2021, on five criminal counts including sex trafficking, for recruiting and grooming four girls for Jeffery Epstein to abuse. 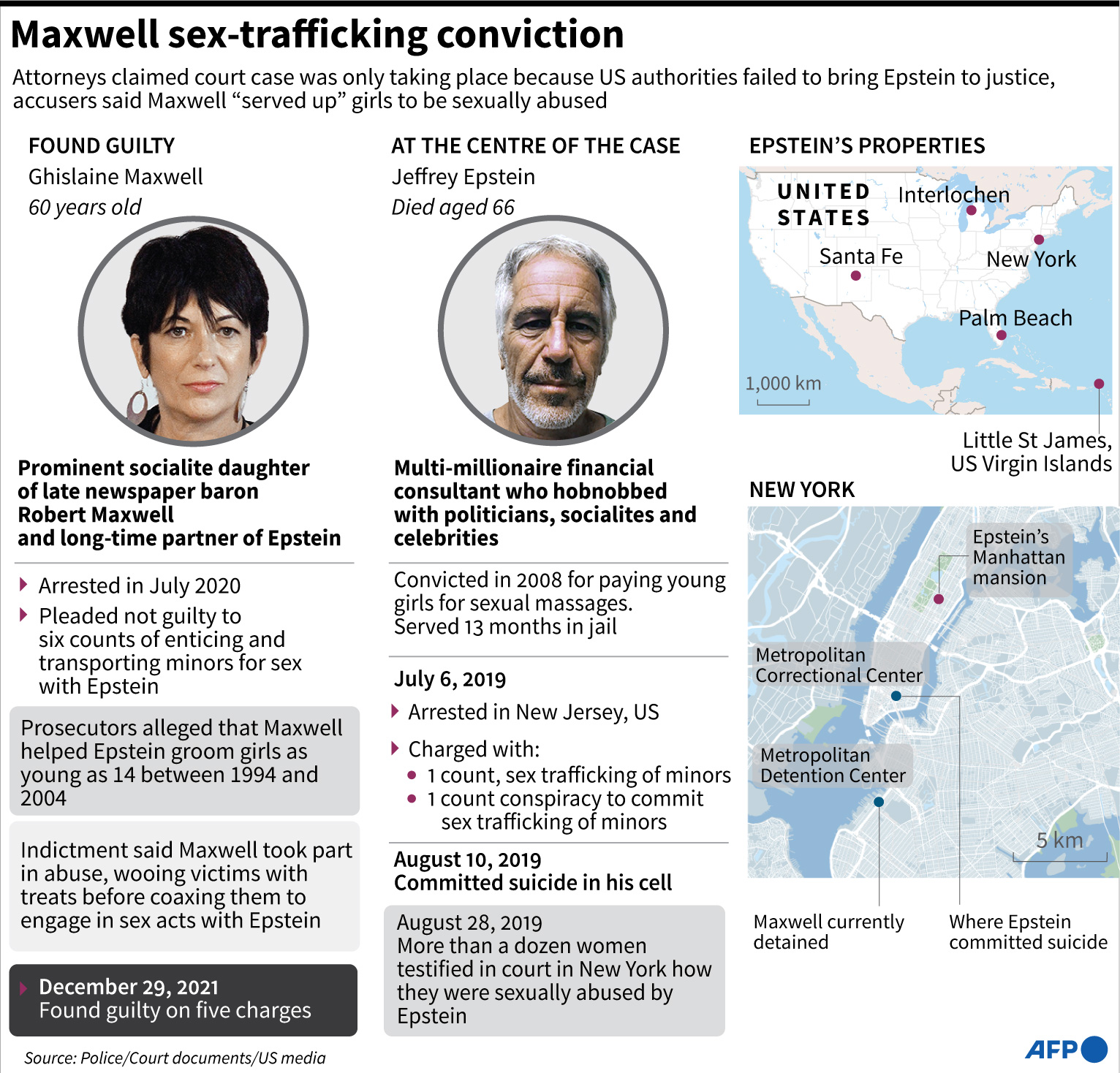 In addition, she was sentenced to five years of supervised release once she gets out of prison and ordered to pay a $750,000 fine. Before she was sentenced, Maxwell addressed the court for the first time, telling the victims present in the courtroom that she was “sorry for the pain you have experienced.”