District Judge Kathryn Kimball Mizelle said that the Centers for Disease Control and Prevention (CDC) failed to justify its decision to extend the rule that face mask is no longer needed in public transport in the US until 3 May and did not follow proper law making. 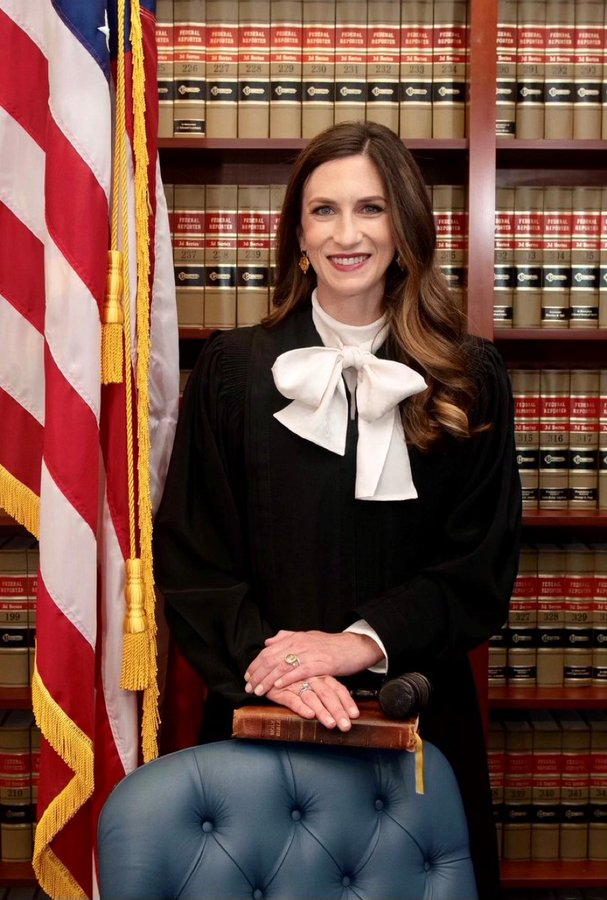 The mask requirement on planes, trains, and public buses has been in effect since 1st of February, 2021 and was set to expire on 18th of April, 2022 the same day Mizelle issued her ruling. However last week, the CDC extended the mask order through May 3 in response to the current rise in covid-19 cases.

The lawsuit was first filed in July 2021 and was brought against the Biden administration by two individuals and the Health Freedom Defence Fund. The “fund” is a non-profit that’s been around since August 2020 and has filed more than 10 suits against vaccine and mask mandates around the country.

The White House press secretary Jen Psaki said the decision is so “disappointing” and said the Centers for Disease Control (CDC) is still recommending “people wear a mask on public transit”.

Soon after the change was announced, a number of major airlines switched to an optional mask policy, including Alaska Airlines and United Airlines. Many local governments across the U.S. had already lifted mask mandates, but the CDC reached a decision just last week to extend the federal mandate for public transportation to at least May 3. Mizelle, however, indicated that the CDC needs to slow its roll.

masks on planes are not the linchpin

masks in general isnt the linchpin

nothing is the linchpin!

everything works some, and together things work better

and, every step away from mitigation makes it worse and puts us farther and farther behind the eight ball https://t.co/ocqsuuaYow pic.twitter.com/YnsZQMUTyp

The CDC has contended that time is needed to figure out if the rise in reported COVID-19 cases will mean more attention and hospitalizations. All of it is a case of more guesswork by the agency.

Don’t forget to give comments in the comments section below 👇

Rae Sremmurd's stepfather - who helped raised them since they were youthful - is dead after a shooting in Mississippi, and police have their...
Read more

Khloe kardashian and Tristan Thompson are expecting second child via surrogacy  Khloé Alexandra Kardashian is an American media personality, socialite, and model. Since 2007, she...
Read more

Elon Musk & Grimes Welcome First Child, It's another earth shattering first Monday in May for Grimes and Elon Musk! "Mother and baby all...
Read more