Ezra Matthew Miller is an American actor. Miller’s feature film debut was in Afterschool. They starred as Kevin in the drama We Need to Talk About Kevin and co-starred in the film adaptation of The Perks of Being a Wallflower(2012). In 2015, Miller co-starred in the drama The Stanford Prison Experiment and the comedy Trainwreck, before playing Credence Barebone and Aurelius Dumbledore in the Fantastic Beasts films Fantastic Beasts and Where to Find Them (2016), Fantastic Beasts: The Crimes of Grindelwald (2018), and Fantastic Beasts: The Secrets of Dumbledore (2022). In 2020, they also had a recurring role on the miniseries The Stand as Donald Merwin “Trashcan Man” Elbert. 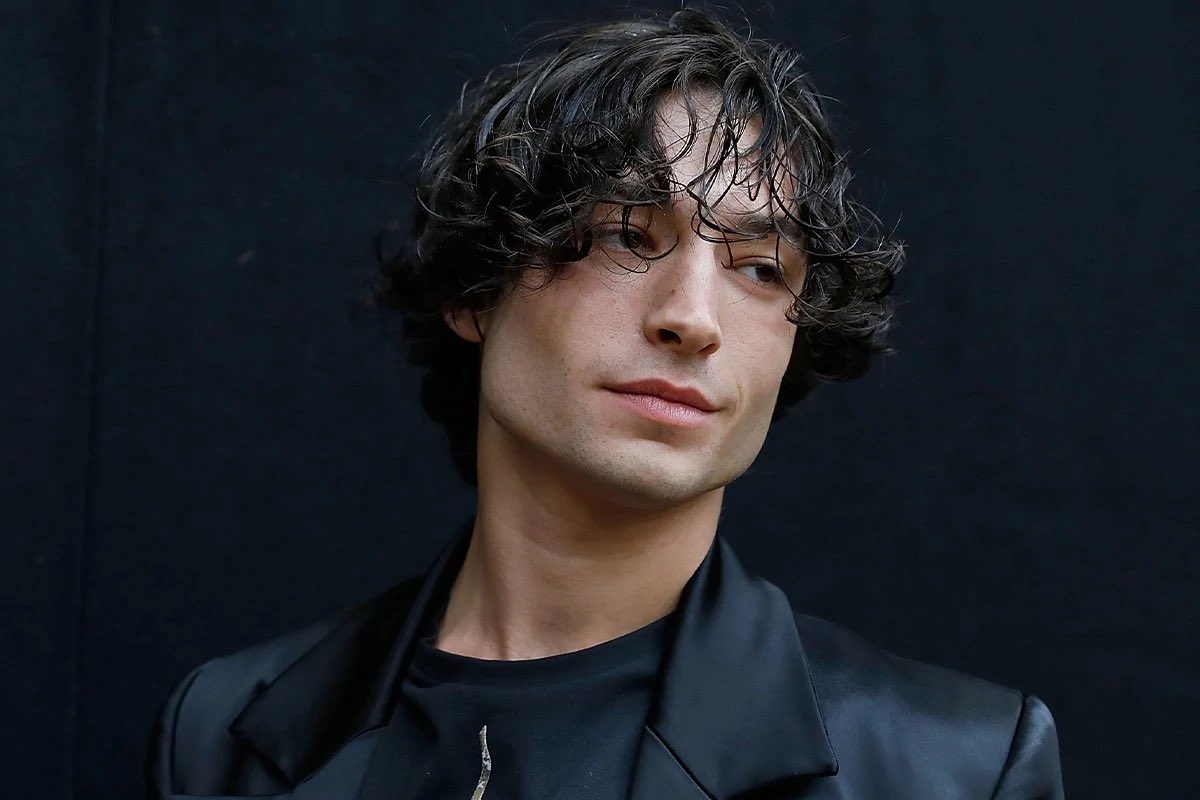 Ezra Miller has been arrested for second-degree assault in Hawaii. Less than four weeks the “Flash” and “Fantastic Beasts” star was arrested for disorderly conduct and harassment in Hilo, Hawaii.

Miller was arrested on Tuesday morning after an incident at a private residence in Pāhoa. Patrol officers responded to a report of an assault that occurred at a get-together in the Leilani Estates subdivision in lower Puna. According to the Hawaii Police Department, Miller allegedly became angry after he was being asked to leave. He then threw a chair, striking a 26-year-old woman on the forehead and resulting in an approximate half-inch cut. The woman has refused treatment for the injury.

ALSO READ: ”The King of New York is Back” says Tekashi 6ix9ine

The Police arrested Miller around 1:20 a.m. The actor was located on the roadway during a traffic stop at the intersection of Highway 130 and Kukula Street in Kea‘au. Miller was released at about 4:00a.m. after conferring with the County Prosecutor’s Office, pending further investigation. The investigation remains active.

Ezra Miller has been arrested again on Hawaii Island.

Do not forget to drop comments in the comment section box🤗🥰

Daniel Kaluuya Revealed He Lost Roles In England Due To Racism

Daniel Kaluuya has a great reputation here in America. He featured in Black Panther, Get Out, Widows, and had jobs in Kick-Ass 2 and...
Read more

Blueface Makes Fun Of Himself Because Of his Long Feet

Blueface can be somewhat of a blockhead via web-based networking media. Just in the previous month, he's been answerable for a couple of tricks...
Read more