Exxon Mobil Corporation, stylized as ExxonMobil, is an American multinational oil and gas corporation headquartered in Irving, Texas. It is the largest direct descendant of John D. Rockefeller’s Standard Oil, and was formed on November 30, 1999, by the merger of Exxon and Mobil. ExxonMobil’s primary brands are Exxon, Mobil, Esso, and ExxonMobil Chemical, which produces plastic, synthetic rubber, and other chemical products. ExxonMobil is incorporated in New Jersey. 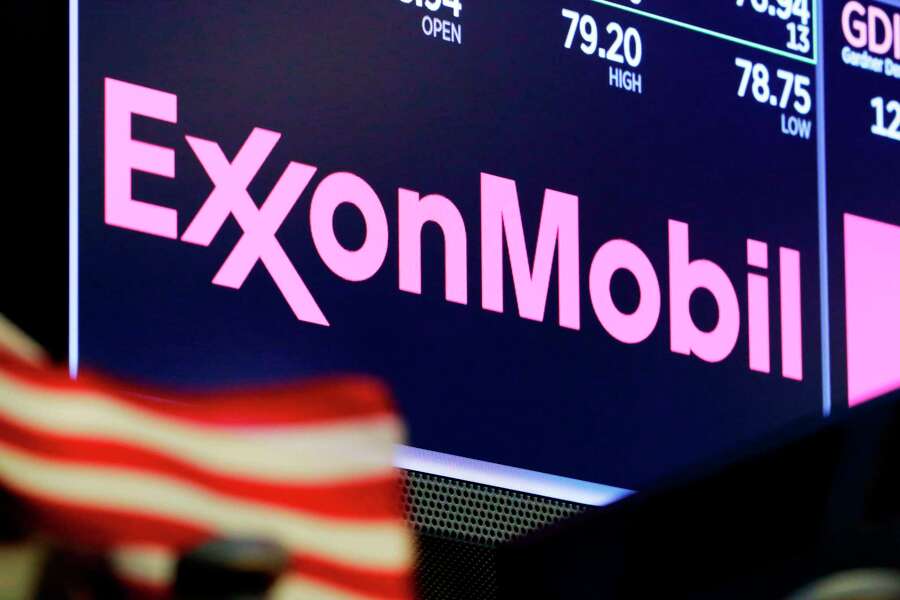 Exxon Mobil Corporation plans to prohibit the LGBTQ-rights flag from being flown outside its offices during Pride month in June. This has prompted a furious backlash from Houston-based employees.

Exxon updated company guidance on what flags can be displayed outside its offices, banning “external position flags” such as PRIDE and Black Lives Matter, according to the policy seen by Bloomberg News. The company updated guidance on flags which can be displayed outside offices, which included banning “external position flags,” including the pride flag and Black Lives Matter flag, according to the new policy obtained by Bloomberg News. 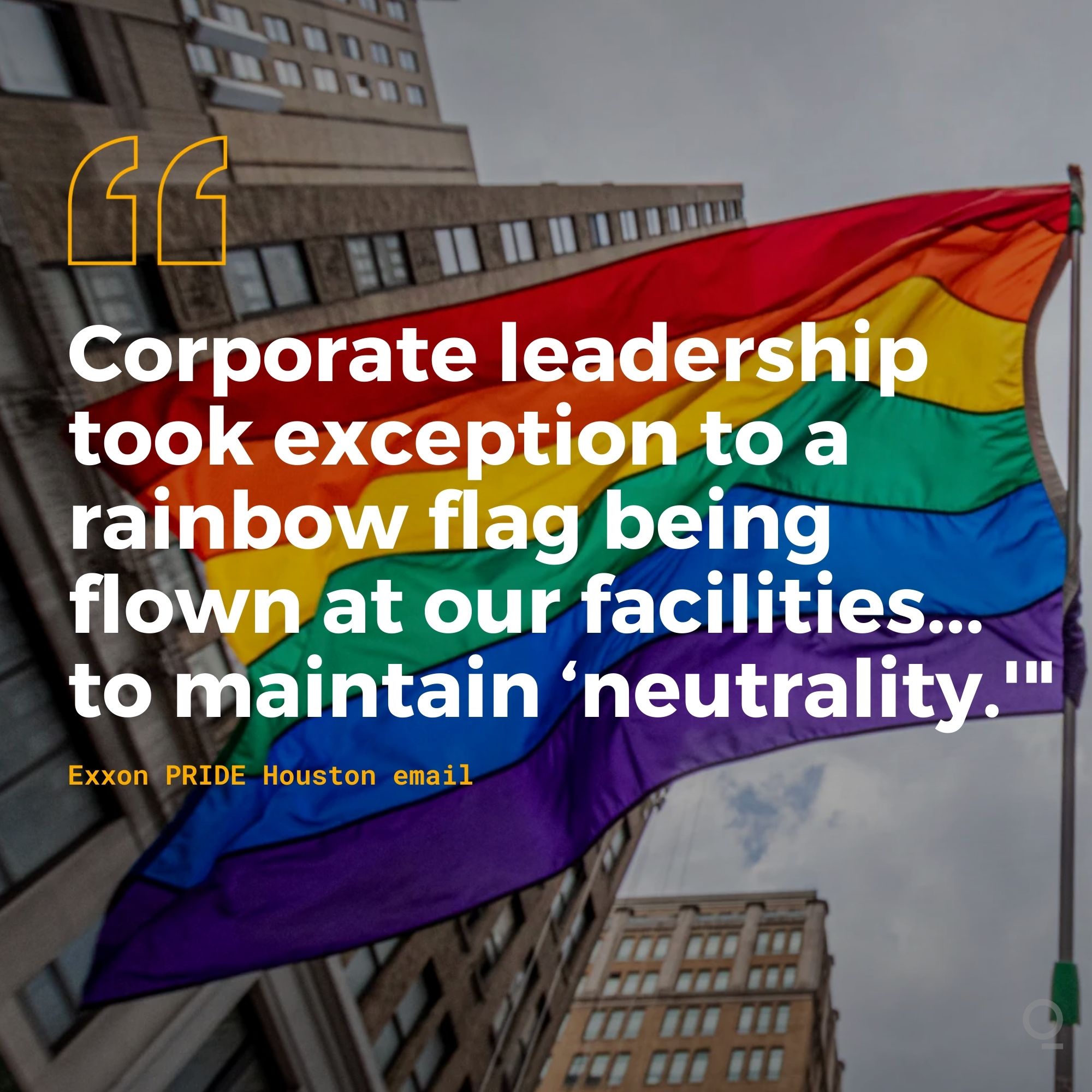 SCOOP: Exxon is banning LGBTQ pride flags at its offices — triggering a backlash among employees.

Progressive activists, armed with the enormous institutional power of the media coupled with the Big Tech and the culture industry also the universities, and one of the nation’s two major political parties, were all constantly demanding that the corporations use their sizeable economic power to go after their enemies