Evan Thomas Spiegel is an American businessman who is the co-founder and CEO of the American social media company Snap Inc., which he created with Bobby Murphy and Reggie Brown while they were students at Stanford University. Spiegel was the youngest billionaire in the world in 2015. 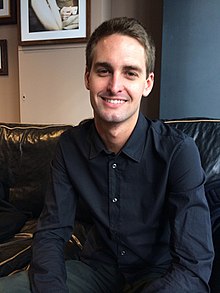 Miranda May Kerr is an Australian model and businesswoman. Kerr rose to prominence in 2007, as one of the Victoria’s Secret Angels. Kerr was the first Australian Victoria’s Secret model and also represented the Australian department store chain David Jones. Kerr has launched her own brand of organic skincare products, KORA Organics, and has written a self-help book.

Spiegel and Kerr are founders of the Spiegel Family Fund. They said in a statement that the college is “an extraordinary institution that encourages young creatives to find their artistic voices and thrive in a variety of industries and careers. “It is a privilege for our family to give back and support the Class of 2022, and we hope this gift will empower graduates to pursue their passions, contribute to the world, and inspire humanity for years to come.” 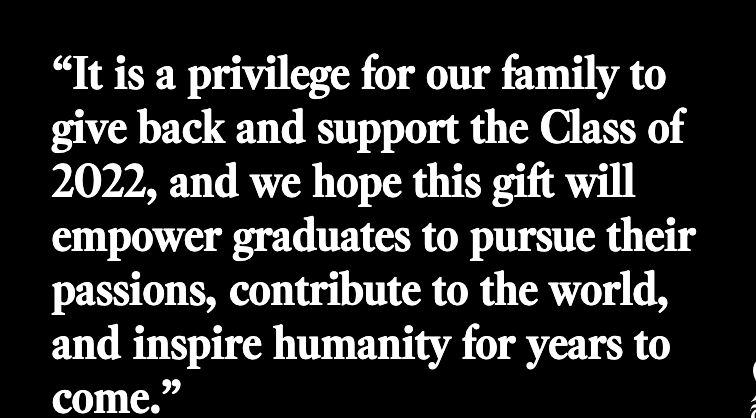 The donation which came as student loan debt has soared in the last few decades. The donation is driven by rising college costs and less public funding to cover them. More than 43 million Americans owe the federal government $1.6 trillion, an average $37,000 per person, making up the biggest share of consumer debt in the U.S. after mortgages.

The size of the Spiegel family gift is not disclosed but it was said to surpass the college’s previous largest gift of $10 million. Spiegel and Kerr offered their historic donation after they were told that the college wanted to award the couple honorary degrees and invited them as commencement speakers this year. The couple werenot available for an interview.

Vaccine for treatment of Coronavirus to be release soon

Vaccine for treatment of Coronavirus to be release soon- okon "The medication for the treatment of the feared coronavirus will be prepared soon if the...
Read more