Days after buying social media giant Twitter, Elon Musk announced a new target which is Coca Cola. Musk tweeted that he will buy the multinational beverage corporation ‘to put the cocaine back in’. 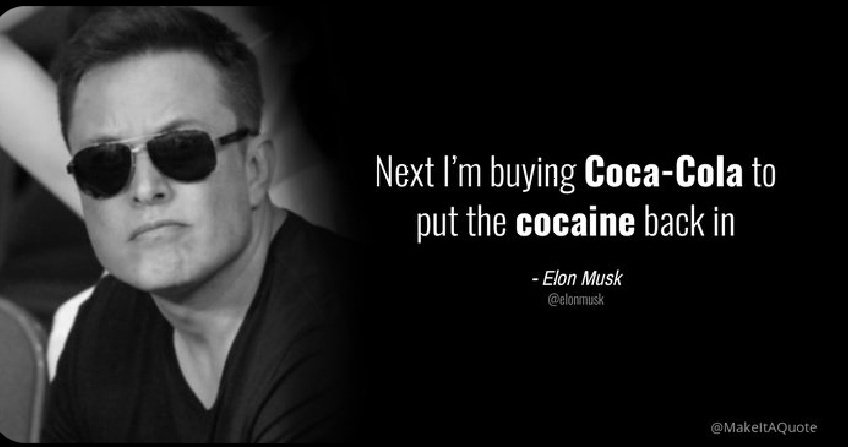 “Next I’m buying Coca-Cola to put the cocaine back in,” Musk wrote on Twitter.

The company Coca-Cola produces the sugary drink it is best known for, invented in 1886 by pharmacist John Stith Pemberton. At the time, the product was made with coca leaves, which added an amount of cocaine to the drink, and with kola nuts, which added caffeine, so that the coca and the kola together provided a stimulative effect. This stimulative effect is the reason the drink was sold to the public as a healthy “tonic”, and the coca and the kola are also the source of the name of the product and of the company. In 1889, the formula and brand were sold for $2,300 (roughly $71,000 in 2022) to Asa Griggs Candler, who incorporated the Coca-Cola Company in Atlanta in 1892. 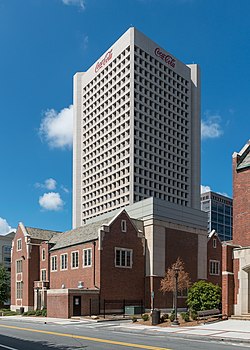 The tweet Elon musk wrote seem like a joke, but sometimes it is hard to guess as back in 2017, when Musk had tweeted about asking price of Twitter, no one really thought it would come true five years down the line.

Elon Musk had also tweeted earlier about a parody tweet asking him to buy McDonald’s ‘and fix all of the ice-cream machines’.

However, Musk quoted the tweet and wrote, “Listen, I can’t do miracles ok”, suggesting that McDonald’s ice-cream machines can never be fixed.

Belgium to reopen shops from 11 May

Belgium will keep on maintaining its lockdown measures and to reopen shops from 11 May, the Prime clergyman Sophie Wilmès said on Wednesday. From Sunday,...
Read more

Vanessa Bryant discovers Kobe Bryant's 'one more letter' on her birthday. On Instagram Tuesday, Vanessa Bryant said she had found another letter the previous...
Read more