Elizabeth Chase Olsen (born February 16, 1989) is an American actress. Born in Sherman Oaks, California, Olsen began acting at age four. She starred in her debut film role in the thriller Martha Marcy May Marlene in 2011, for which she was acclaimed and nominated for a Critics’ Choice Movie Award among other accolades, followed by a role in the horror film Silent House. Olsen received a BAFTA Rising Star Award nomination and graduated from New York University two years later. Olsen became engaged to musician Robbie Arnett, of the American band Milo Greene, in July 2019 after three years of dating. The two secretly married before the COVID-19 pandemic, having eloped. She and Arnett live in Los Angeles. They co-wrote a children’s book, titled Hattie Harmony: Worry Detective, which released in June 2022. The surprise marriage news wasn’t too much of a shock for fans of Olsen and Arnett, as they’d been notoriously private about their relationship over the years. The “Doctor Strange in the Multiverse of Madness” actor reportedly first met the musician while on vacation in Mexico. 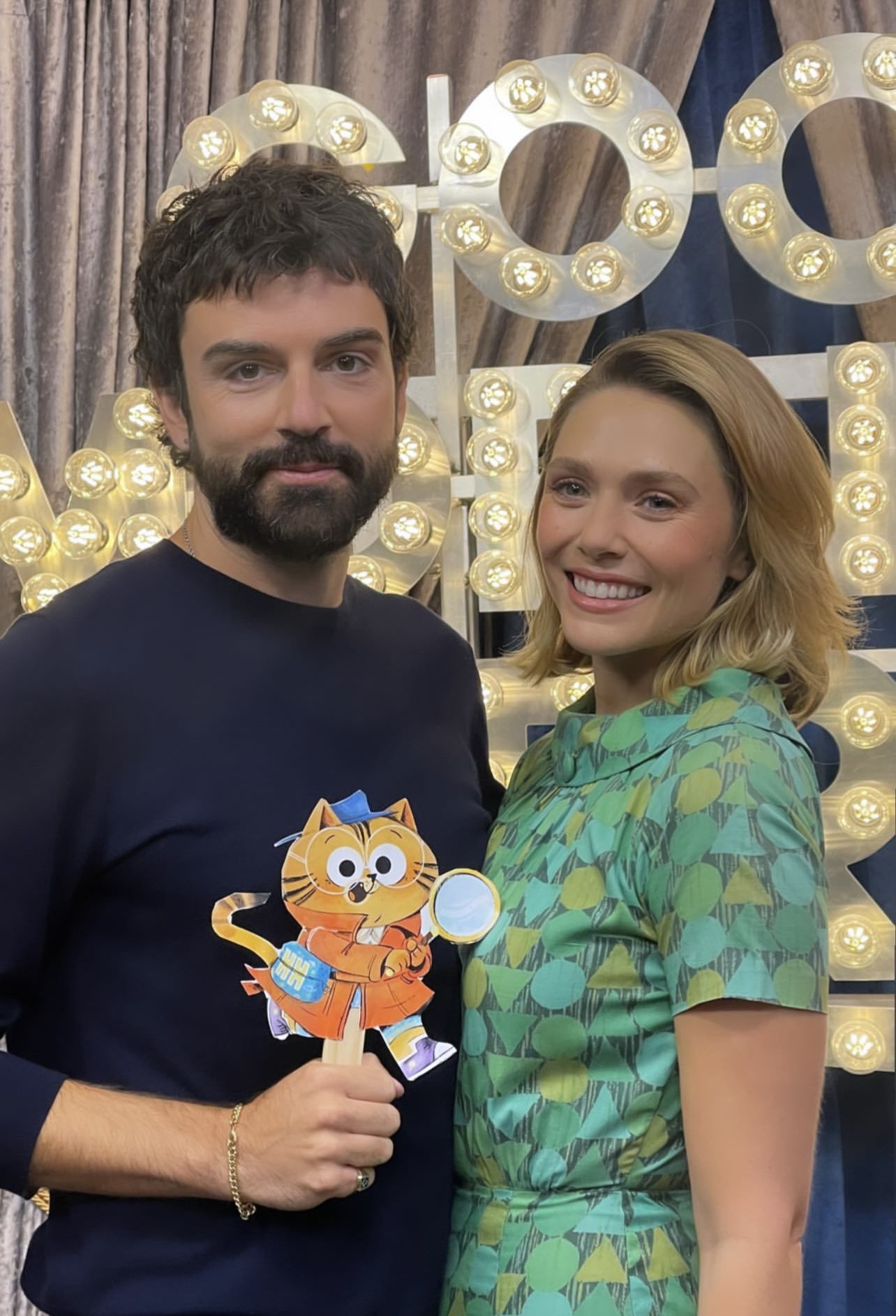 Elizabeth Olsen has revealed new details about her marriage to musician Robbie Arnett. In a June 28 interview with SiriusXM, Olsen confirmed that she and Arnett eloped prior to the COVID-19 lockdown. “We never really talked much about our marriage,” Olsen said. “We eloped, and then we had a wedding at another time, but it was before COVID. I just never talked about it.”

It turns out there was a specific reason for the timing of the couple’s covert nuptials. “I had to work in England and there are visa issues with that,” Olsen explained. “He wouldn’t have been able to come at all actually. And also everything was so backed up. You couldn’t even like try to get married then. But it ended up working out.”

50 cent comes for Nick canon amidst beef with Eminen

50 Cent relives some good ole memories of Nick Cannon in a humiliating outfit. The feud between Eminem and Nick Cannon has officially reached a...
Read more

Waka Flocka not messing with Troops Amidst Jokes About World War 3. While the President of The United States tweets out dangers to Iran...
Read more