Aubrey Drake Graham is a Canadian rapper, singer, and actor. An influential figure in modern popular music, Drake has been credited for popularizing singing and R&B sensibilities in hip hop. Gaining recognition by starring as Jimmy Brooks in the CTV teen drama series Degrassi: The Next Generation (2001–08), Drake pursued a career in music releasing his debut mixtape Room for Improvement in 2006; he released the mixtapes Comeback Season (2007) and So Far Gone (2009) before signing with Young Money Entertainment. 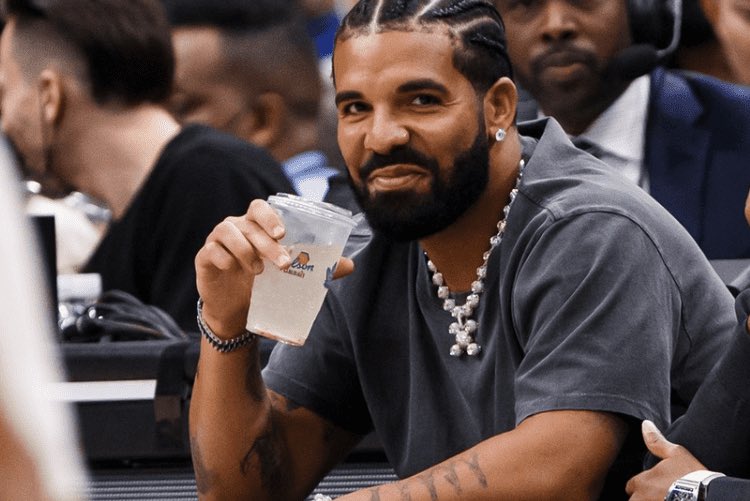 Among the world’s best-selling music artists, with over 170 million records sold, Drake is ranked as the highest-certified digital singles artist in the United States by the RIAA. He has won four Grammy Awards, six American Music Awards, a record 34 Billboard Music Awards, two Brit Awards, and three Juno Awards. Drake has achieved 10 number-one hits on the Billboard Hot 100 and holds further Hot 100 records.

NEWS UPDATE  : http://Neve Campbell won’t be back for “scream 6” due to failed Salary Negotiations

Canadian rapper dropped a 7th studio album Honestly, Nevermind after a surprise announcement. With a running time of just 52 and a half minutes, Drake’s seventh studio album is highlighted by production courtesy of Black Coffee, Gordo, Beau Nox, Alex Lustig, Kid Masterpiece, Richard Zastenker, Rampa, &Me, and Klahr, among others. Frequent collaborator 40 also shows up on a pair of tracks, “Overdrive” and “Down Hill.”

“I let my humbleness turn to numbness at times letting time go by knowing I got the endurance to catch it another time,” Drake wrote in a poetic statement attached to the album. He continued saying, “I work with every breath in my body cause it’s the work not air that makes me feel alive.”

You can stream Honestly, Nevermind on all major platforms now, and listen to 21 Savage reference the slap heard around the world below.