Jordan Bernt Peterson is a Canadian clinical psychologist, YouTube personality, author, and a professor emeritus at the University of Toronto. Peterson began to receive widespread attention as a public intellectual in the late 2010s for his views on cultural and political issues, often described as conservative.

He was born and raised in Alberta. Peterson obtained bachelor’s degrees in political science and psychology from the University of Alberta and a PhD in clinical psychology from McGill University. After teaching and research at Harvard University, he returned to Canada in 1998 to permanently join the faculty of psychology at the University of Toronto. In 1999, he published his first book, Maps of Meaning: The Architecture of Belief, which became the basis for many of his subsequent lectures. The book combines psychology, mythology, religion, literature, philosophy and neuroscience to analyze systems of belief and meaning. 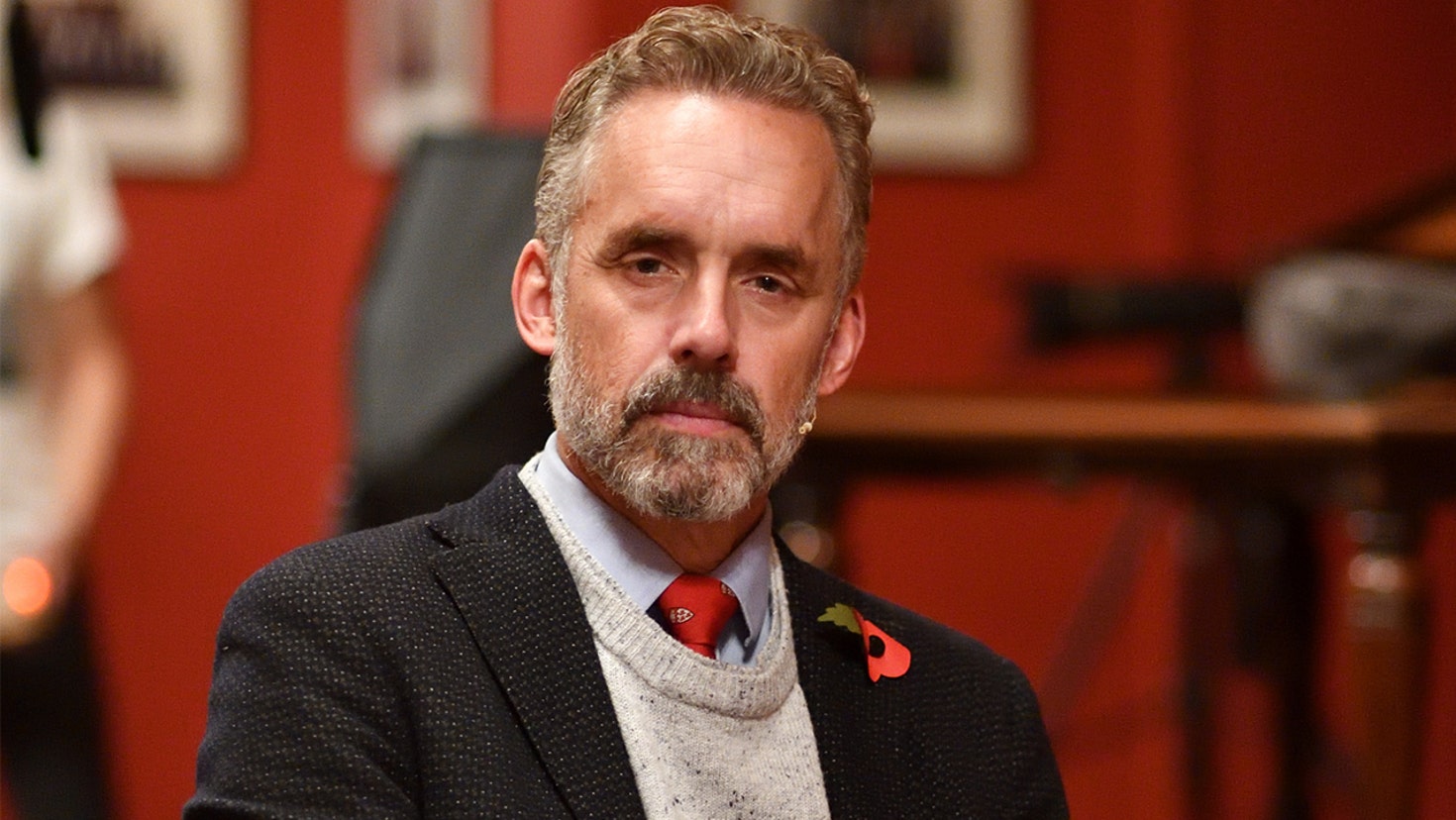 Jordan B. Peterson announced that he is “departing” from Twitter after finding an “endless flood of vicious insult” on the platform.

He said he recently stopped accessing Twitter for three weeks as an experiment. Peterson began in a thread on Twitter that he had some of his staff post video links etc. It was a genuine relief. I started to read & write more. He began using it again, a few days ago, and he would say that his life got worse again almost instantly.

Peterson’s lectures and conversations, propagated mainly through YouTube and podcasts, soon gathered millions of views. By 2018 he had put his clinical practice and teaching duties on hold, and published his second book: 12 Rules for Life: An Antidote to Chaos. Promoted with a world tour, it became a bestseller in several countries.

That same year, columnist David Brooks described Peterson as “the most influential public intellectual in the Western world.” Throughout 2019 and 2020, Peterson’s work was obstructed by health problems in the aftermath of severe benzodiazepine withdrawal syndrome. In 2021, he published his third book, Beyond Order: 12 More Rules for Life, resigned from the University of Toronto, and returned to podcasting.

“The endless flood of vicious insult is really not something that can be experienced anywhere else,” the psychologist added. “I like to follow the people I know but I think the incentive structure of the platform makes it intrinsically and dangerously insane.”

Just before he announces his departure from Twitter, Peterson responded to a YouTube video entitled, “Jordan Peterson Weeps Over Climate Activism.”