Anthony Stephen Fauci MD, OMRI is an American physician-scientist and immunologist serving as the director of the National Institute of Allergy and Infectious Diseases and the Chief Medical Advisor to the President. 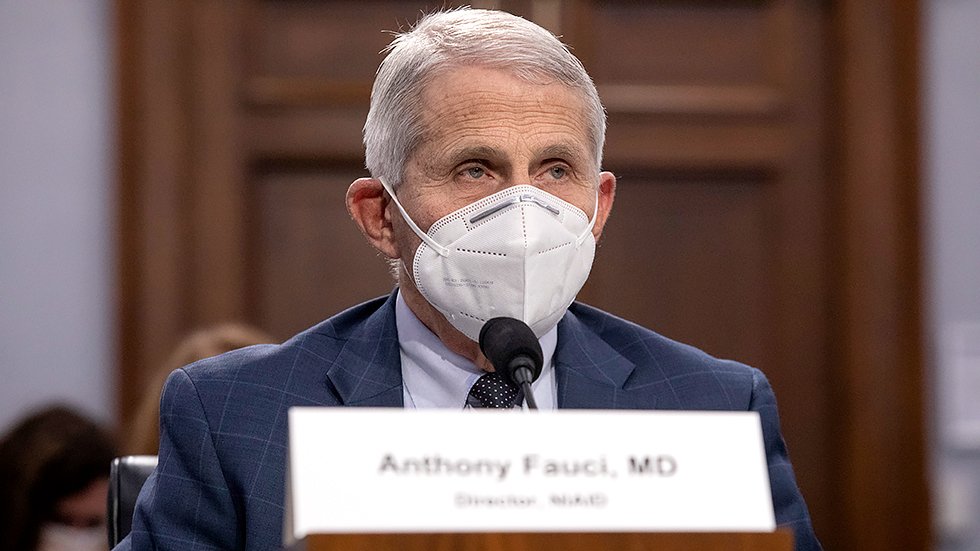 As a physician with the National Institutes of Health (NIH), Fauci has served the American public health sector in various capacities for more than fifty years and has acted as an advisor to every U.S. president since Ronald Reagan. He has been director of the NIAID since 1984 and has made contributions to HIV/AIDS research and other immunodeficiency diseases, both as a research scientist and as the head of the NIAID. From 1983 to 2002, Fauci was one of the world’s most frequently cited scientists across all scientific journals. In 2008, President George W. Bush awarded him the Presidential Medal of Freedom, the highest civilian award in the United States, for his work on the AIDS relief program PEPFAR.

Dr. Anthony Fauci, the chief medical adviser to President Biden and a leading official in the fight against the coronavirus pandemic, has tested positive for COVID-19, the National Institutes of Health announced.

The NIH said in a statement that Fauci who is 81, is fully vaccinated and has been boosted twice. He is experiencing mild symptoms, and has not recently been in close contact with President Biden or other top government officials, the agency said.

18yr old Payton S. Gendron was arrested and arraigned in court for murder Finally, the identification of the Buffalo mass shooter who killed 10 people...
Read more