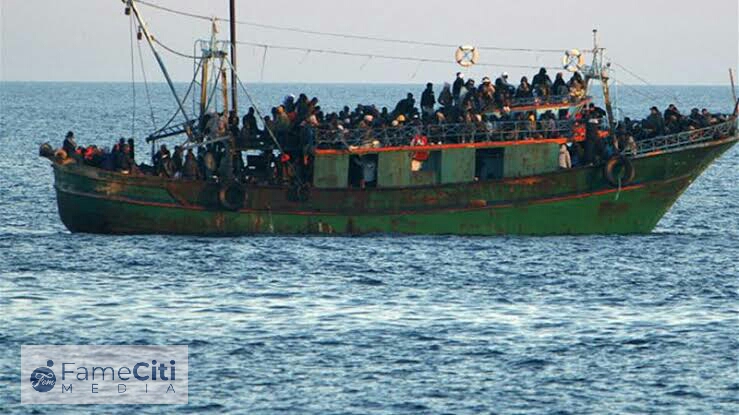 The death toll of a boat carrying migrants off the Tunisian coast sinking has risen to 54 as more bodies have been recovered during rescue operations.

The boat, heading for Italy’s coast on Saturday, sank off the Tunisian city of Sfax.

Death toll from Tunisia migrant shipwreck rises to 54 according to the defence, the bodies of 13 men and women were recovered by Tunisian search teams, on Thursday.

On the beaches of Kerkennah Island off the Mediterranean coastal city of Sfax, earlier in the week, bodies of two toddlers and 20 adults washed up and 19 other bodies were found floating in nearby waters.

Search continues by the navy units and divers from the civil protection for other possible victims, Ali Ayadi, the health director for the Sfax region, told The Associated Press.

According to earlier comments made by Sfax courts spokesperson Murad al-Turki, most of the deceased migrants came from sub-Saharan Africa,

The Tunisian coast has become a common launching point for thousands of migrants seeking to reach Europe, including Tunisians.

Last month, at least one migrant drowned and six were missing from another shipwreck and ore than 80 were rescued, said Tunisian authorities.

Attempts to reach the Italian coast from Tunisia increased by 150 percent in the first four months of the year, compared to the same period in 2019, according to the United Nations refugee agency.

Last year, 86 people died as their boat sank off the coast of southern Tunisian town of Zarzis.