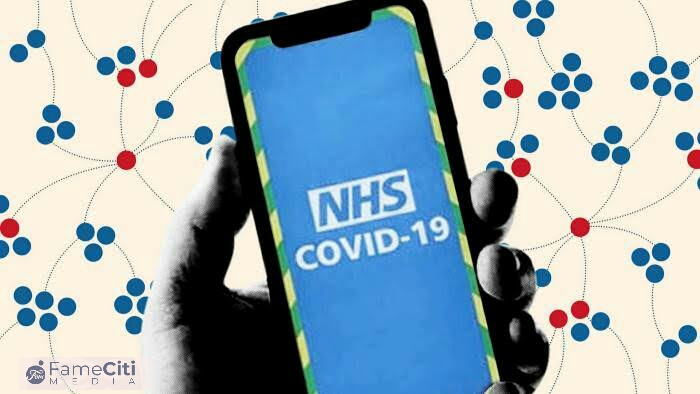 Ministers have decided to restart contact tracing as a way to help. Individual who have been in close contact with those who have tested positive to coronavirus will be asked to self-isolate.

Contact tracing pilots have been running in four health board areas in Wales, since 18 May. 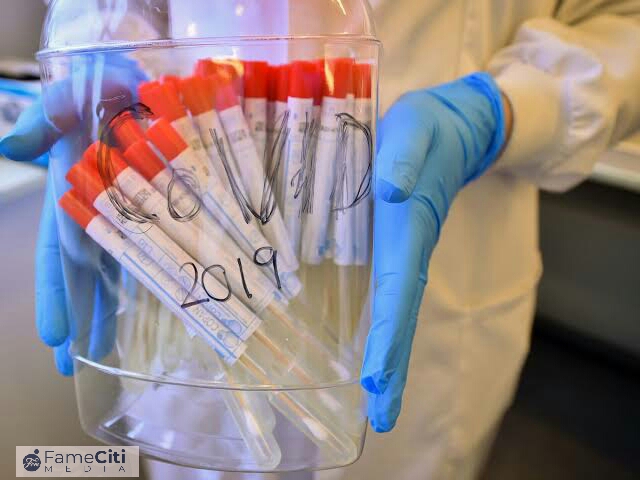 However, the 1 June date comes despite a council leader warning it could be more than a week before the new system for tracking and tracing cases can be up and running.
Leader of the Welsh Local Government Association (WLGA), Andrew Morgan, suggested on Sunday the IT system to assist it would be ready by “the first or second week of June”.

The systematic plan is separate from the English system, which will start on Thursday.

Capacity for 9,000 tests a day
Meanwhile testing capacity in laboratories in Wales – which process tests from care homes, hospitals and drive-in centres- has increased to more than 9,000 a day, Mr Gething said.

That has risen from around 5,000, though the most recent Public Health Wales records show 2,206 tests took place on Tuesday.
Welsh Government says it expects to have capacity for more than 9,000 tests a day “in the near future”.

Wales is also part of a UK-wide home testing plan, which on Wednesday was extended to the under-fives.

He wrote that “from 1 June, we will implement population contact tracing on receipt of a positive test result”.

When asked by BBC Wales what phasing-in meant, Mr Gething said as restrictions are eased “we obviously will have to be undertaking more activity”.

The contact tracing pilots have already been up and running in four health board areas – Betsi Cadwaladr, Hywel Dda, Powys, and Cwm Taf Morgannwg – since May 18.

The Welsh Government says it will learn from the experiences in each aspect.

How will it work?
Under the plans previously published it will involve:

Mr Gething said contacts of people with symptoms will only be traced if they test positive, because only 12% of tests are returning a positive result.

If everyone with symptoms was subject to contact tracing it “could result in many people being asked to isolate when there is no positive case”, he said.

In the plans previously published estimated that 1,000 staff will be needed, with councils and health boards all involved.

Contact tracing was used earlier in Wales this year until it was stopped in March, prior to lockdown.
The Welsh Government says scientific advisors will also consider what impact the recent addition of anosmia, or a loss of taste, to the list of symptoms will have on its testing plan in the future.

In a statement released, the future relaxation of restrictions is dependent on everybody that follows advice set out in the test and tracing strategy.

It says the approach must have “continued and widespread” public support so that people stick to public health guidance.

Policy still remain the same that anyone with symptoms of Covid-19 should continue to self-isolate along with their immediate family.
But acknowledgement was made that the scale of testing needed in Wales and across the UK as lockdown measures are eased will be “unprecedented”.
There is likely to be a big increase in demand for tests as the plan is phased in from the start of June.

It's constantly pleasant to see some classic sentiment in hip-jump. All things considered, famous people make some hard memories keeping up connections in the...
Read more