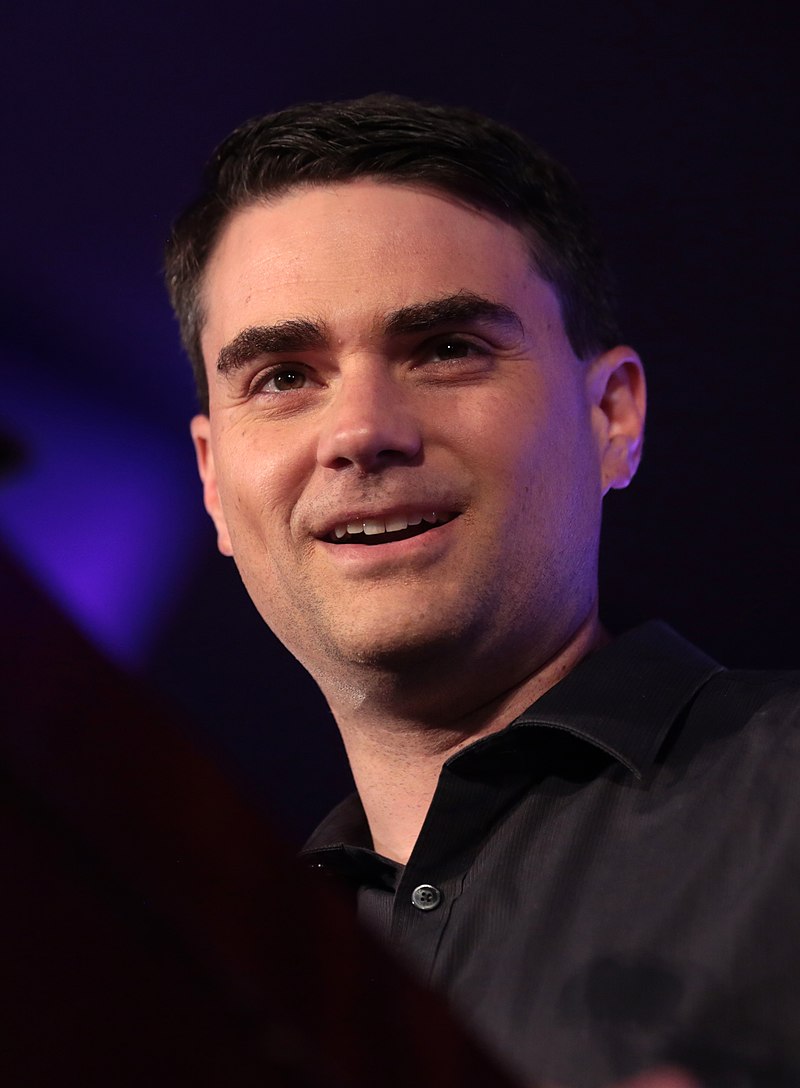 Conservative firebrand Shapiro spoke about transgender issues to a large audience at the “Men Cannot Be Women” event hosted by Young Americans Foundation (YAF). It is a conservative youth group, at the University of North Carolina at Greensboro (UNCG) on Monday.

Shapiro was invited to speak at the college. He was allowed to speak after YAF shared one of the commentator’s quotes against transgender theory in February. Shapiro was largely welcomed by the audience. When he took questions, he became embroiled in a bitter exchange with one student who presented himself to be a “mathematician and physicist.”

Cannot think of a better thing than just calling Ben Shapiro a bozo and laughing. No amount of discussion in the world could be better than this https://t.co/LMOgk9zyRo

Conservative speaker Ben Shapiro traded words with a student at the University of North Carolina-Greensboro during a stop on his young America’s foundation tour.

The student said he thinks he’s pretty qualified to say that most of what Ben was saying is based on old data. Giving an example on gender identity disorder. That’s a DSM4 [diagnostic and statistical manual of mental disorders] . He also said they use a DSM5 now.

Shapiro  also responded and told him that he literally cited the DSM5 in the speech, and it’s called gender dysphoria.

The student then commented and said  Ben sounds like a bozo, bro, adding other personal attacks that drew boos from the audience.

Conservative speaker Ben Shapiro traded words with that student at the University of North Carolina-Greensboro during a stop on his young America’s foundation tour for over 30minutes.

Rihanna is “working aggressively” on her forthcoming project titled “R9”